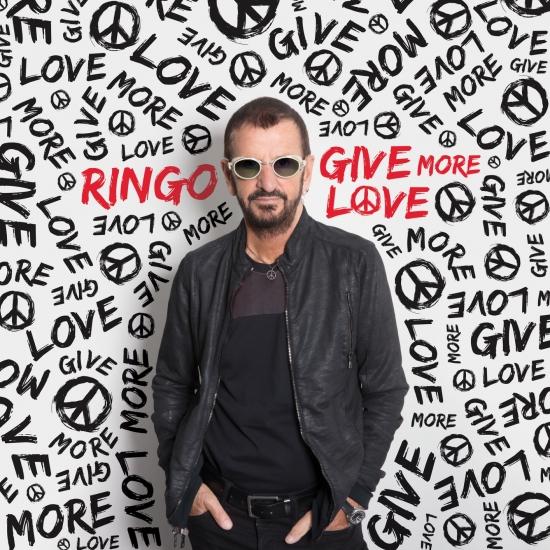 Info for Give More Love 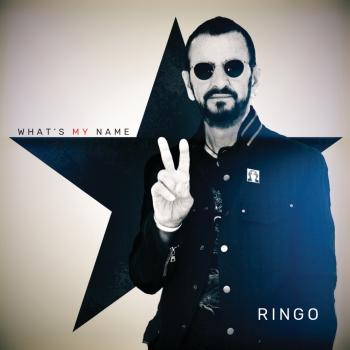 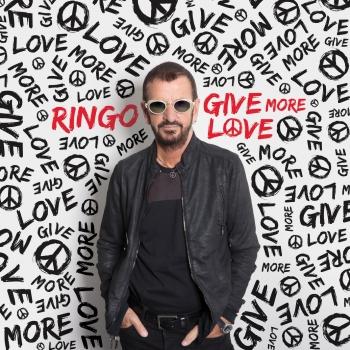 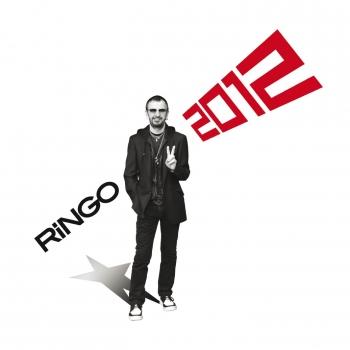 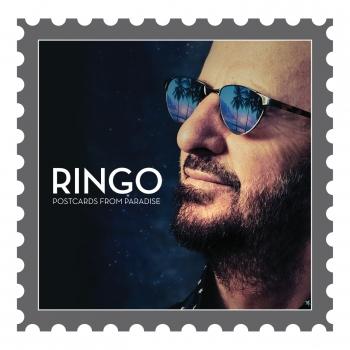 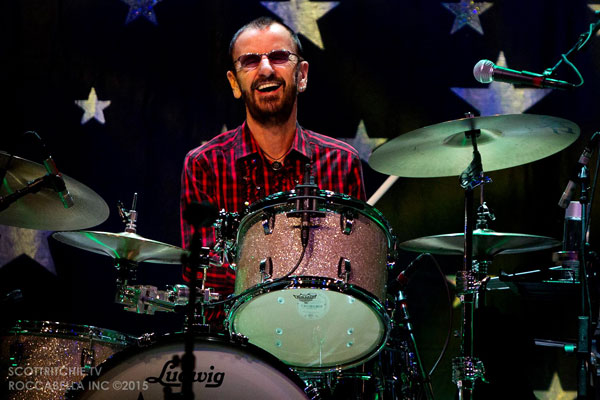