As Long As I Have You Roger Daltrey 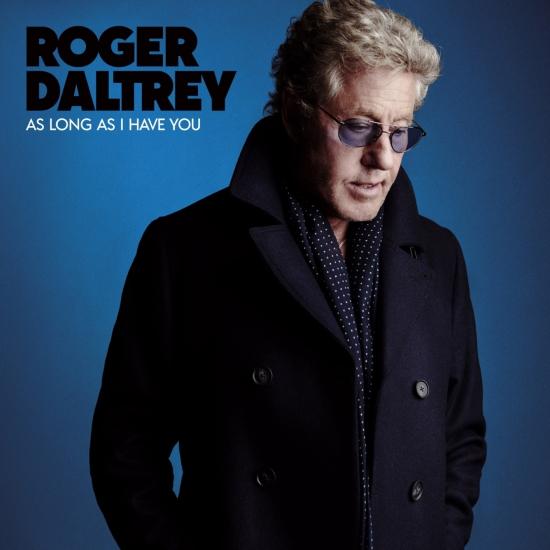 Info for As Long As I Have You

Legendary frontman of The Who, Roger Daltrey returns with his 9th solo album ‘As Long As I Have You’. The album produced by Dave Eringa, best known for his work with the Manic Street Preachers and on Roger and Wilko Johnson’s album ‘Going Back Home’ and features Pete Townshend’s inimitable guitar on 7 tracks as well as guest performances from Mick Talbot on keyboards (Dexys, The Style Council) and Sean Genockey on lead guitar who has worked with Suede, Shame and The Proclaimers).
Work on ‘As Long As I Have You’ was started shortly after the top 5 gold selling ‘Going Back Home’ was released and continued during breaks on The Who’s record breaking 50th anniversary tour ‘The Who Hits 50’.
The album is a mixture of self-penned tracks such as ‘Certified Rose’ and the soulful ballad ‘Always Heading Home’ along with songs that have inspired Daltrey over the years including Nick Cave’s ‘Into My Arms’, ‘You Haven’t Done Nothing’ by Stevie Wonder, Stephen Stills’ ‘How Far’ and the title track originally recorded by Garrett Mimms in 1964; the year that Daltrey, Townshend, Entwistle and Moon changed their name from The High Numbers and became The Who.
Roger Daltrey, vocals
Pete Townshend, guitar
Additional musicians:
Sean Genockey, lead guitar
Mick Talbot, keyboards
Produced by Dave Eringa 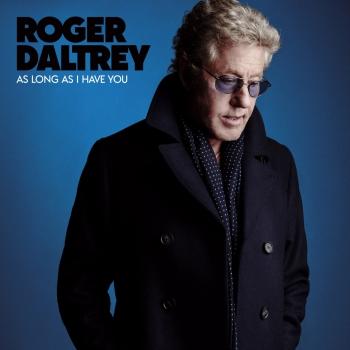 As Long As I Have You 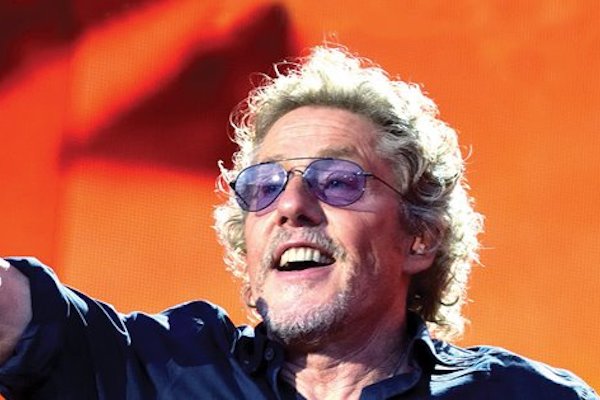 Roger Daltrey
Rock and Roll Hall of Fame member and founder of the iconic rock band The Who, plays a series of summer solo shows. Daltrey will be joined on stage by current Who band members Simon Townshend, Jon Button, Scott Devours, Loren Gold and Frank Simes. Daltrey will perform Who hits, rarities and songs from the new album.
Daltrey has sold over 100 million records including 9 US & 10 UK top ten albums and 14 UK top ten singles. He’s played over well over 2000 gigs in a career spanning over 50 years including venues such as Woodstock, Monterey Pop, Glastonbury (twice), Hyde Park (four times), The Isle Of Wight (three times), Desert Trip, Shea Stadium, The Superbowl half time show and Live Aid to name but a very few.
Roger has raised tens of millions of dollars for charity all over the world and was awarded a CBE for his work with The Teenage Cancer Trust. He is in the UK Music Hall Of Fame and has lifetime achievement awards from The Brits and from The Grammys.
Daltrey has also cultivated a singing career outside of The Who, beginning in 1973 when he found himself on the BBC’s “Top Of The Pops,” the UK’s then premier chart TV show, promoting the single “Giving It All Away” which reached No. 5 in the UK charts. It was a track from his first solo album “Daltrey,” released that same year, which he followed up with the albums “Ride A Rock Horse” (1975), “One Of The Boys” (1977), the soundtrack to “McVicar” (1980) and “After The Fire” (1985).
As Long As I Have You is Daltrey’s first solo album in twenty-six years and will be available on June 1st, 2018 on Polydor/Republic Records. The album was produced by Dave Eringa, best known for his work with the Manic Street Preachers and on Roger and Wilko Johnson’s album ‘Going Back Home’ and features Pete Townshend’s inimitable guitar on seven tracks as well as guest performances from Mick Talbot on keyboards (Dexys, The Style Council) and Sean Genockey on lead guitar who has worked with Suede, Shame and The Proclaimers.)