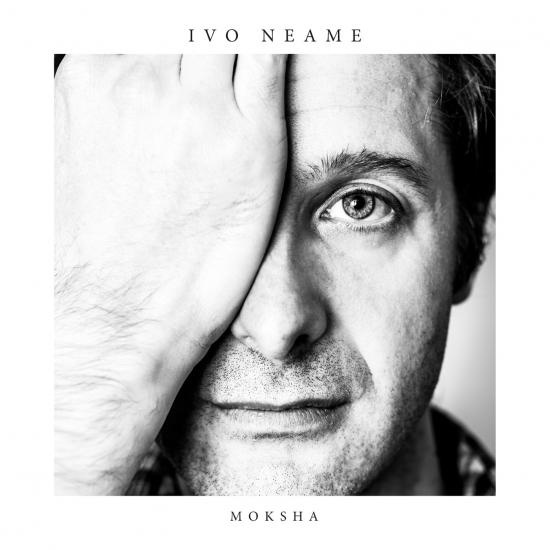 Moksha is the vibrant and progressive new album from pianist Ivo Neame. An innately gifted pianist, composer and bandleader, Ivo Neame has demonstrated over the last decade that he is a musician of world-class quality with a powerful spirit of adventure and exploration. He is by any measure an original and a risk-taker. With Moksha, he returns to Edition Records with an album that will define a new era for him in his already illustrious career. With a new band, a greater use of electronic keyboards and an edgier rhythmical groove and band interplay, Neame has produced his most remarkable and boldest musical statement to date.
Moksha draws on more than 10 years of extensive touring, writing and musical discovery, revealing Ivo’s true brilliance and status as a world-class performer, bandleader and composer. Every note counts. This is an album that’s honest and perfectly crafted. Reminiscent of the subtle and shimmering grooves we have come to expect from the likes of Medeski, Martin and Wood, Moksha is driven by multi-layered rhythmic textures and grooves and brilliantly fluid lines animated by Ivo’s own exploratory voice.
Taking its title from Hindu philosophy, the Sanskrit Moksha refers to emancipation from the cycle of death and rebirth – to ultimate freedom from earthbound cares and ignorance leading to self-realization and self-knowledge – a form of release recognisable in great music too.
Ivo’s own music has been somewhat in the shade of his other successful and better known projects. Moksha allows him to step into the full sun with a bright and beautiful new work. Ivo’s sound is contemporary and modern and undeniably his. With Moksha, he has produced an album of sheer brilliance and class.
Ivo Neame, acoustic piano, fender rhodes, mellotron, hammond organ, nord lead
George Crowley, tenor saxophone
Tom Farmer, acoustic bass
James Maddren, drums 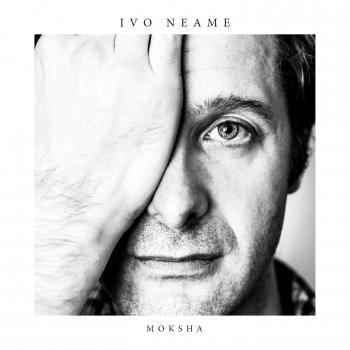 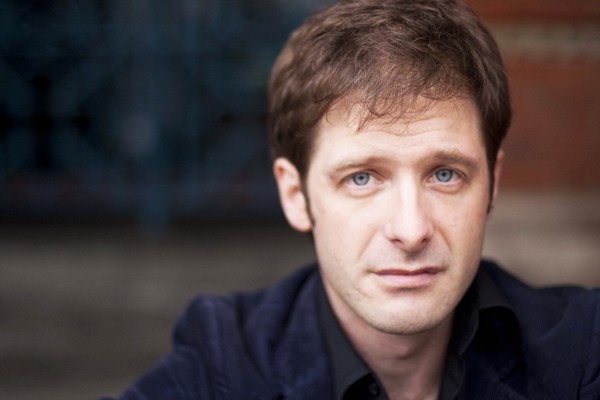 Ivo Neame
is a forward thinking and innovative pianist, composer and multi-instrumentalist. As a musician of exceptional ability, Neame is developing a reputation as one of the most exciting and original pianists to emerge in some time. Well known as the pianist with Phronesis and with Norwegian saxophonist Marius Neset, his most recent release Strata saw him reach new heights as a composer leading a quintet in a set of exuberant and creative originals. With an abundance of ideas, his career is travelling on new trajectory set to emulate the profile achieved by the likes of Django Bates. Extensively touring with his quintet, octet and now solo piano, as well as with Phronesis and Marius Neset, Neame is destined for great things. Watch this space!
Ivo studied at the Royal Academy of Music, and since leaving in 2003 he has gone on to perform and record with highly esteemed musicians at home and abroad such as David Binney, Kenny Wheeler and Hermeto Pascoal. He has also played on more than 40 albums as a sideman and a leader.