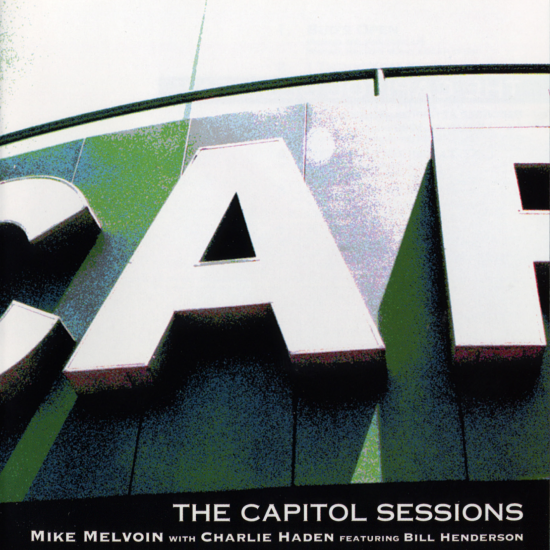 Info for The Capitol Sessions

Pianist Mike Melvoin and bassist Charlie Haden decided to go into the studio and lay down 25 tracks with no elaborate charts, no pretentiousness, no fancy engineering-just honest, acoustic, straightahead jazz. They brought vocalist Bill Henderson with them for some variety. Not exactly a publicist's dream, but those are the facts behind The Capitol Sessions. Just over half the tracks were released and the results are satisfying, but not spectacular.
Melvoin is eloquent and introspective, but nothing jumps out and grabs you. There are maybe too many slow tunes, though the lovely ballads do give you a chance to hear Melvoin and Haden's quality writing, plus some neglected melodies by Johnny Mandel and Arthur Schwartz. Henderson's best effort is 'You Won't Hear Me Say Goodbye,' but he's a better blues belter than balladeer. Three homages, written by Melvoin, are included: 'Bud's Open' (for Powell); '52nd Street' (for Lennie Tristano); and the album's highlight, 'Blues for Leroy' (Haden's muscular walking has just the right amount of Vinnegar). (Harvey Siders, JazzTimes)
Mike Melvoin, Piano
Charlie Haden, Bass
Bill Henderson, Vocals (track 3, 6, 10)
Recorded at Capitol Studios, Los Angeles (14th - 15th August 1999)
Recorded in True Stereo analogue by Ken Christianson, Pro Musica, Chicago 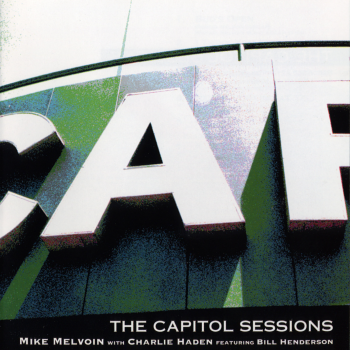 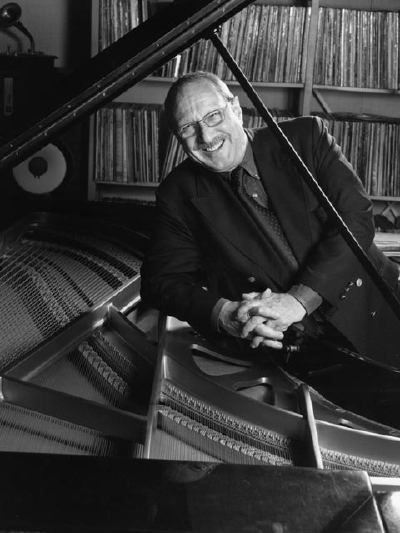 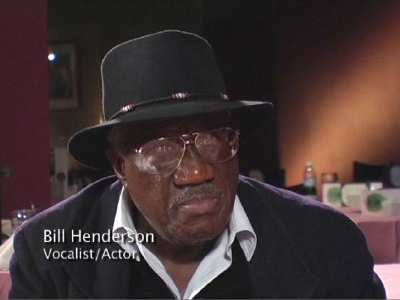 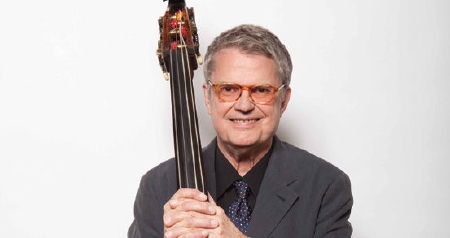 Booklet for The Capitol Sessions