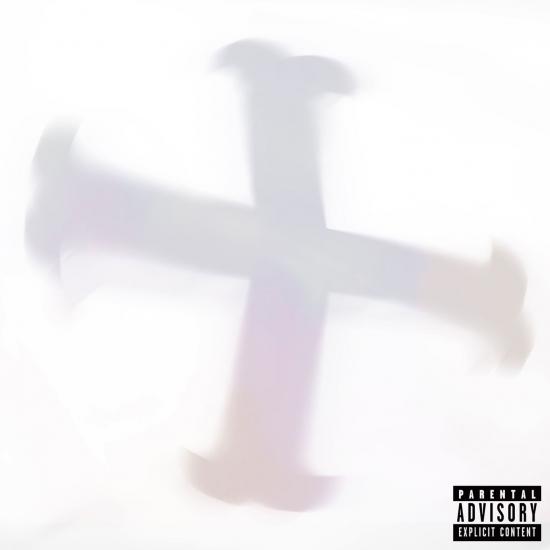 My Chemical Romance will release ‘The Black Parade / Living With Ghosts (The 10th Anniversary Edition)’ remastered in 24bit. The set contains a reissue of My Chemical Romance’s genre-defining album ‘The Black Parade’ which was originally released by Reprise in October 2006.
The new edition also includes 11 previously unreleased demos and outtakes from the original recording session with producer Rob Cavallo. Among them are ‘The Five of Us Are Dying’, an early version of ‘Welcome To The Black Parade’; demos of the album tracks ‘Mama’ and ‘Disenchanted’; and two versions of ‘House of Wolves’. Five tracks – ‘Party At The End Of The World’, ‘My Way Home Is Through You’, ‘Not That Kind of Girl’, ‘Emily’ and ‘All The Angels’ – have never been released in any form.
Gerard Way, vocals
Frank Iero, rhythm guitar, backing vocals
Ray Toro, lead guitar, backing vocals
Mikey Way, bass
Bob Bryar, drums, percussion
Recorded April–August 2006 at El Dorado Recording Studios in Burbank, California
Digitally remastered 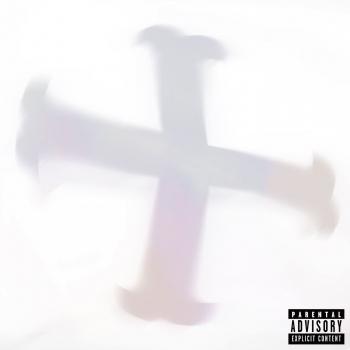 The Black Parade / Living with Ghosts (The 10th Anniversary Edition) 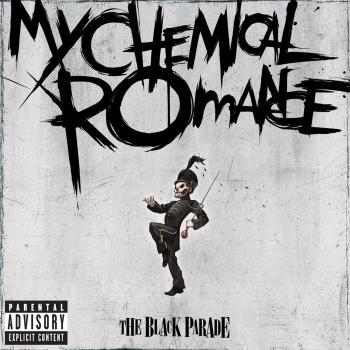 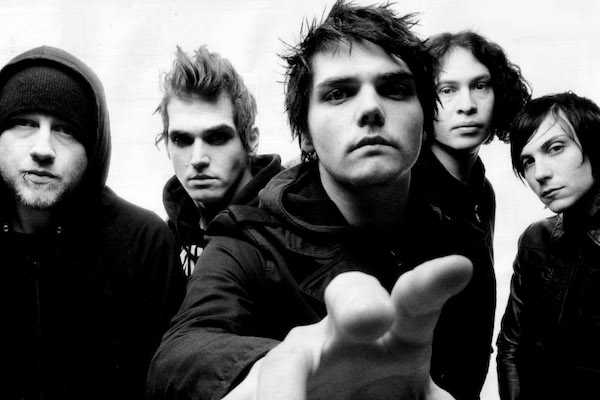