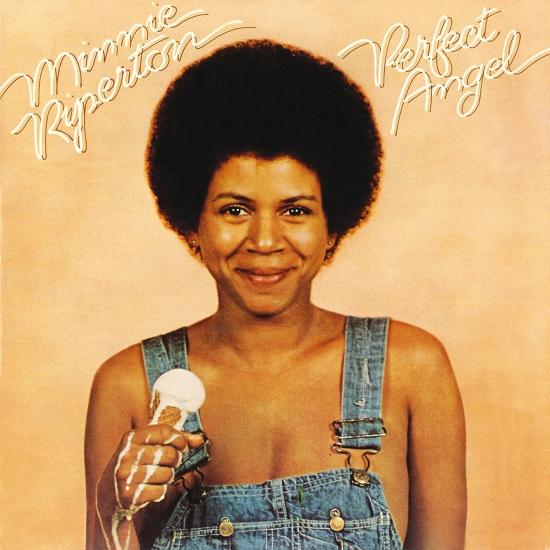 Minnie Riperton's first album for Epic – and the record that broke her from a hip Chicago underground artist into one of the seventies' biggest soul divas! The record moves past the baroque soul of Minnie's early years with Rotary Connection and Charles Stepney – and hits a mix of mellow compressed LA styles and slicker funkier numbers that do the same thing for her Chicago-trained vocals that Rufus' backing did for that of Chaka Khan. Of course, it helps that she's got some superbly sensitive writing and arranging help by husband Richard Rudolph – and Stevie Wonder's definitely lurking in the background, too. Includes Minnie's huge crossover hit "Loving You", a perfect showcase for her beautiful 5 octave voice, plus the tracks "Our Lives", "Every Time He Comes Around", "Perfect Angel", and "Reasons".
„The best Minnie Riperton album, and still the closest she came to stardom. Stevie Wonder chipped in on drums, keyboards, and other instruments, and also wrote several tracks. "Reasons" was her finest uptempo tune, while the title track was a wonderful change-of-pace number. She also got her biggest hit, "Lovin' You," which became a signature tune.“ (Ron Wynn, AMG)
Minnie Riperton, vocals
Stevie Wonder, piano, drums, cymbals, bass drum, harmonica
Michael Sembello, lead guitar
Marlo Henderson, guitar
Reggie McBride, bass
Ollie E. Brown, drums
Rocki Dzidzornu, congas
Deniece Williams, backing vocals
Yvonne Wright, backing vocals
Shirley Brewer, backing vocals
Lani Groves, backing vocals
Recorded 1974 at The Record Plant, Los Angeles
Engineered by Richard Rudolph, M. Cecil
Produced by Stevie Wonder, Richard Rudolph
Digitally remastered 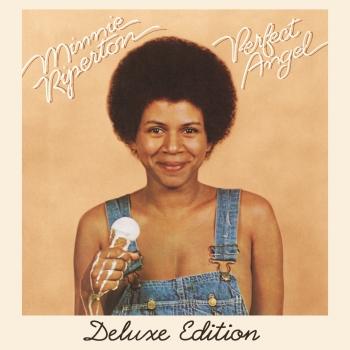 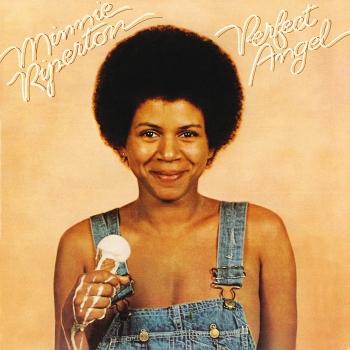