In The Groove (Remastered) Marvin Gaye 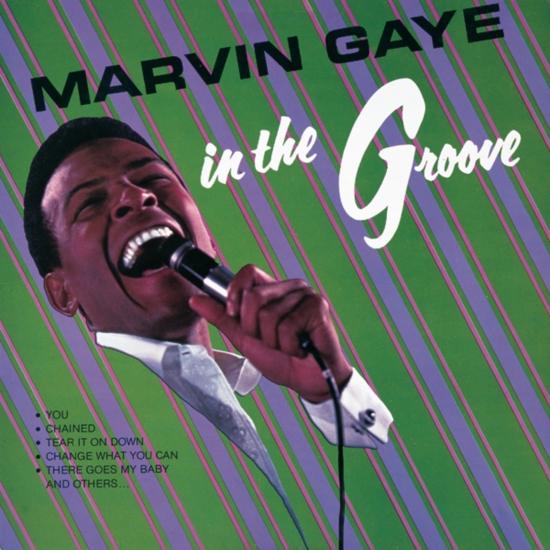 Info for In The Groove (Remastered)

I Want You: The John Morales M+M Mixes