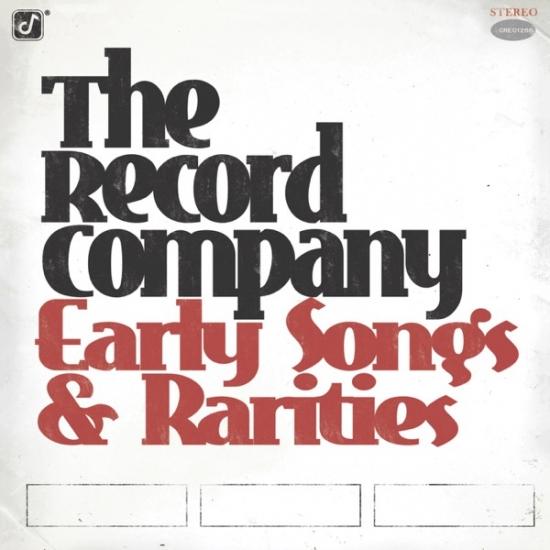 An album of material, including rarities and covers, no longer available. The Record Company's own path is a rock n' roll dream made real, fueled by talent and determination. This trio of gritty underdog musicians played in bars and clubs for years before joining forces in L.A. Their debut album Give It Back To You garnered a Grammy nomination, spawned three Top Five hits at Triple-A radio and earned the band a slew of festival appearances and sold-out headline dates around the world.
"An overwhelming sense of anticipation develops as you work your way through the collection. It’s as if you hear them gathering their energy, preparing for something bigger. No question, this trio have talent to burn. It’s no wonder that Rolling Stone magazine listed them on their “10 New Bands You Need To Know” list, back in 2016, the year of the debut." (Brian McGowan, getreadytorock.me.uk)
The Record Company 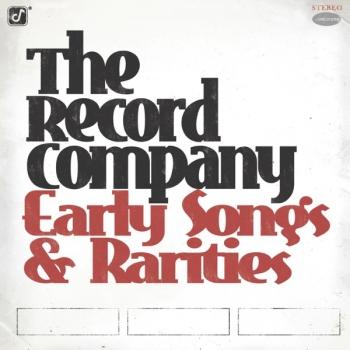 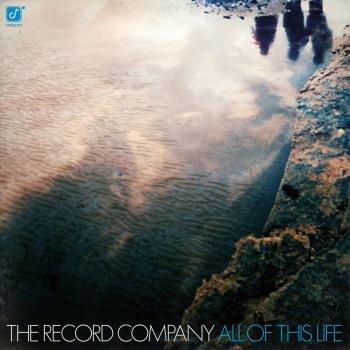 All Of This Life 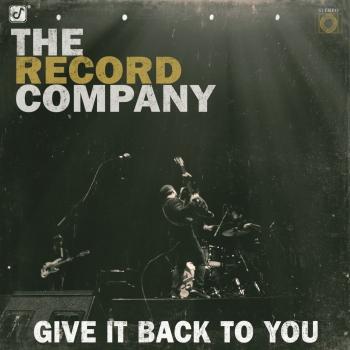 Give It Back To You 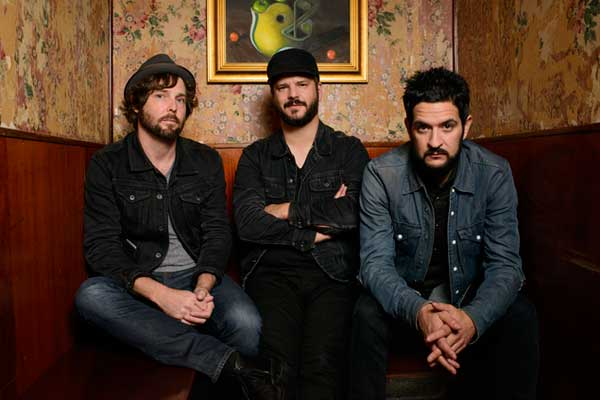 The Record Company
is a blues/rock trio based in Los Angeles. Steeped in the classic sounds of Muddy Waters and John Lee Hooker along with the jump of Howlin Wolf, The Record Company have burst on to the scene in just a very short time. While never trying to simply emulate the great masters, the band have found their own fresh take on the music and can best be described as a group giving a nod in 2012 to a timeless artform.