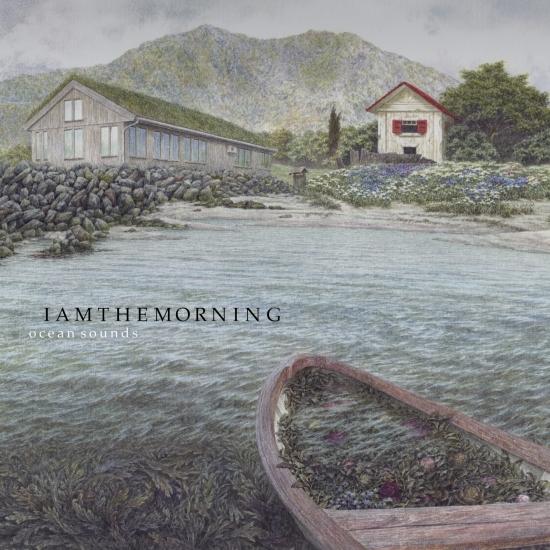 Following the success of two highly-praised albums on Kscope, Belighted and Lighthouse, Russian duo Gleb Kolyadin and Marjana Semkina are releasing a new studio film shot at and named after a remote recording studio on Giske, a Norwegian island. The footage offers a behind-the-scenes insight into the recording techniques of two of modern progressive music’s most talented composers. The content captures Iamthemorning’s live set-up from the last three years, with the setlist consisting of songs from their first three studio albums and an unplugged recording of “Blue Sea”.
Ocean Sounds builds on the recent success of Kolyadin’s self-titled debut solo album on Kscope, which has been nominated as Album of the Year at the Progressive Music Awards ’18: an honour that Iamthemorning have already achieved with Lighthouse, and which is also backed by Semkina winning Female Vocalist of the Year in the 2016 Prog Magazine Reader’s poll. The pair’s live performances have included the likes of London’s Bush Hall, Ramblin’ Man Fair and the Netherland’s Midsummer Prog Festival.
The audio recording, mixing and mastering were handled by regular collaborator Vlad Avy, the film was produced and edited by Miles Skarin at Crystal Spotlight, and the watercolour artwork was designed by Constantine Nagishkin.
Gleb Kolyadin, piano, keyboards
Marjana Semkina, vocals 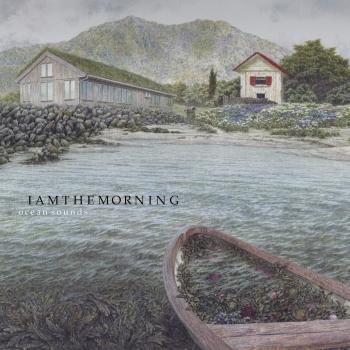 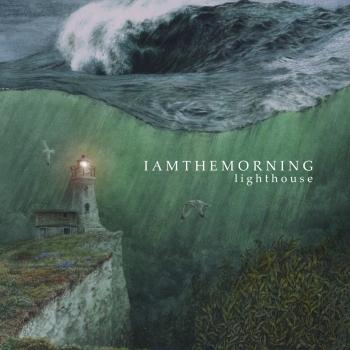 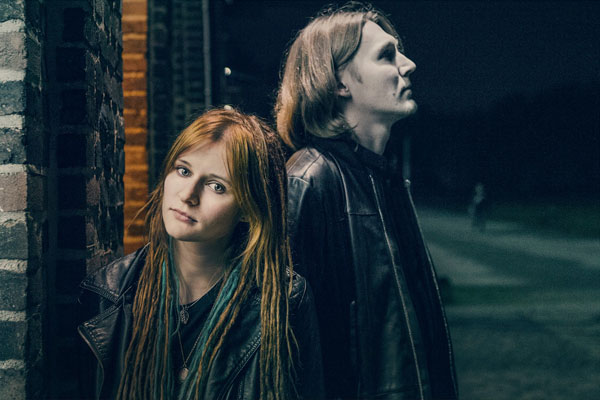 Iamthemorning
Formed in 2010 in St Petersburg Russia, Iamthemorning features pianist Gleb Kolyadin and the charismatic vocals of Marjana Semkina. The band self released their debut album in 2012 before signing to Kscope and releasing Belighted, their first record for the label in September 2014. In 2015 they toured Europe with labels mates, the art-progressive outfit Gazpacho last year.
As with Belighted, the engineering and mixing on Lighthouse is handled by Marcel van Limbeek (Tori Amos) and self produced by Gleb and Marjana. The album also features guest musicians Gavin Harrison (Porcupine Tree, King Crimson) on drums, Colin Edwin (Porcupine Tree) on bass and additional vocals on the album’s title track by Mariusz Duda (Lunatic Soul, Riverside).