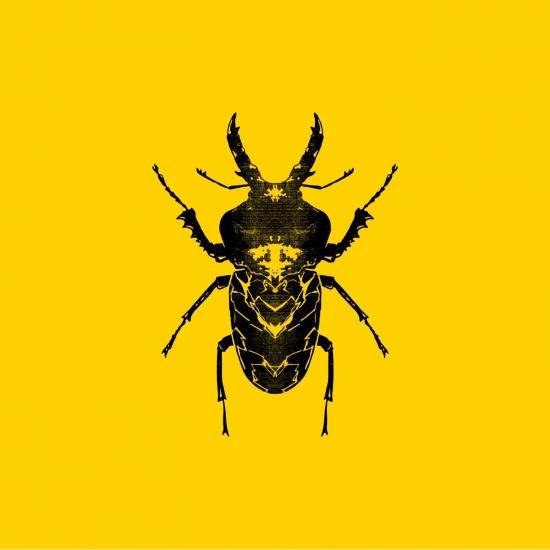 Having amassed a strong legion of fans with his EP releases so far - which included previous bangers ‘Tell Me’ and ‘No One’, and last year's Hottest 100 hit ‘Wolfie' - SECT sees Golden Features (also known as Tom Stell) working on his songcraft, as well as his production. Over ten tracks, he weaves between an eclectic mix of driving beats, dark choruses, blistering drops and ethereal vocals.
Taking inspiration from all over the musical spectrum, Stell references everything from post-punk to QOTSA, through to the early days of seminal French dance label Ed Banger and softer moments from Air. Deciding to move away from digitised software in favour of hardware – his mission statement with this album is simple. Outside of the façade of production, do the songs on SECT stand up in their own right?
The album kicks off with ‘Always’, opening the floodgates with a wash of harmonies and vocoders. ‘Medicate’ rips straight into dank rave cave territory, complete with throbbing vocal delivery. While the already popular recent single ‘Falling Out’ proves Golden Features can move effortlessly between conventional club music and more traditional song writing.
SECT was written around "the concept that exclusion forces outliers together in a most beautiful way," Golden Features says in a statement, explaining some of the influences on the record.
"Musically my influences are extremely varied. Everything from post-punk and to QOTSA and Air. Production wise my love for early Ed Banger is worn on my sleeve. I keep reaching back to that 2007 era when producers weren't all crabs in a bucket, fighting to counterfeit the latest hit. I abandoned a lot of software in favour of hardware as an attempt to limit sound design possibilities, and more importantly I settled on an ethos for the entire record. It's simple. Underneath all of the production flex, does the song stand on its own? I've changed through writing this and I don't think I could have achieved what I wanted if I hadn't."
Golden Features 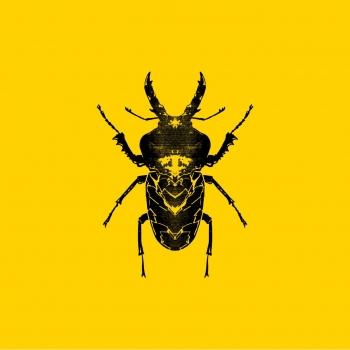 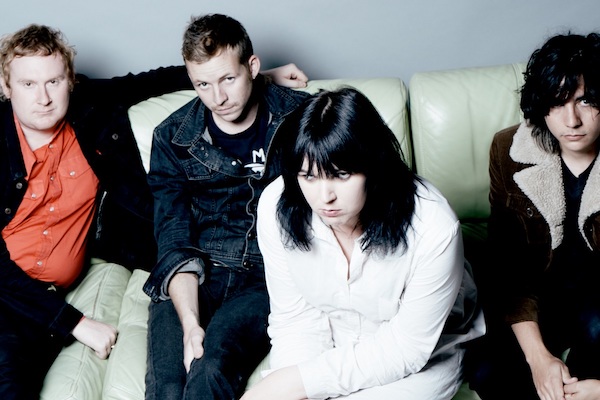 Golden Features
Dance music has always loved a bit of mystery. So when a masked producer going by the name GOLDEN FEATURES arrived out of nowhere to deliver one of the biggest debut EPs of the decade, people paid attention. Two years later, Sydney producer Tom Stell isn’t afraid to reveal who’s behind the mask – and with an album on the way, he’s about to reach new heights.
It was only February 2014 when Golden Features first took the Australian dance scene by storm, after triple j host Lewi McKirdy dropped the dark, driving four-track EP on his primetime show. Hype quickly kicked into overdrive, with tens of thousands listening to the EP on SoundCloud and tastemaker media jumping on board, dubbing Golden Features Australia’s next dance superstar.
Even huge international artists like Porter Robinson were fast fans of the Golden Features sound – the U.S. star declared the debut EP “awesome” and tapped Stell for an official remix of his track Years of War, which clocked up over 1 million plays in just a fortnight. Then inthemix chose Golden Features as one of their top 25 producers of the season, MTV named him a top artist to watch and international media from the United States to South Africa featured him in pieces.
But no one was a bigger fan than triple j. By the end of 2014, lead single Tell Me had become the station’s 25th most played track of the year.
In mid-2015 Golden Features kept the magic coming with his second EP XXIV, led by the haunting single No One with Thelma Plum on vocals. No One was quickly put on high rotation by triple j and later placed in the station’s coveted Hottest 100, while over on the iTunes charts, the EP went all the way to #1.
From there, Golden Features was on the fast-track to the top: his sold-out Australian tour saw him sell over 10,500 hard tickets across six shows and bring internationals The M Machine to the country as headline support. He then flew over to the North America to play leading festivals HARD Summer, CRSSD and Holy Ship, before joining Alison Wonderland on her bus tour across the U.S. No wonder, then, Spotify named him one of their “Artists to Watch” for 2016.
With a big international profile and his huge fan base hanging out for more, this year is all about getting in the studio. After he plays his biggest show yet at Splendour in the Grass in July, Golden Features will be devoting the remainder of 2016 to finishing his debut album, a release certain to be an earth-shaker.