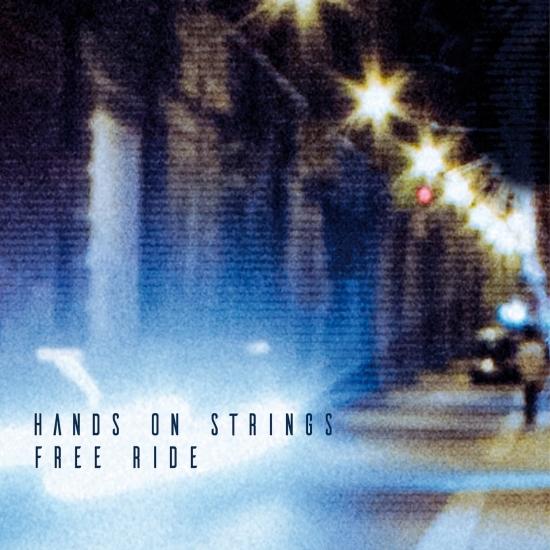 On their new album "FREE RIDE", HANDS ON STRINGS celebrate their breathtaking blend of world music, concert music and jazz, revealing unbridled joy of playing and boundless fantasy.
Thomas Fellow and Stephan Bormann are considered two of the most influential protagonists of the current guitar scene - Stephan not least through his publications and successful musical projects and partners (Cristin Claas, Nils Landgren) and Thomas as a percussive one-man band on Friend `n Fellow, composer with an own edition on SCHOTT MUSIC and as mastermind behind the European Guitar Quartet (with Zoran Dukic, Pavel Steidl and Reentko).
Please fasten your seatbelts, close your eyes and enjoy the musical adventure trip to the fullest!
"HANDS ON STRINGS have set the bar into the stratosphere!" (Minor 7th, USA)
"They are fantastic!" (Tommy Emmanuel)
Thomas Fellow, guitar
Stephan Bormann, guitar 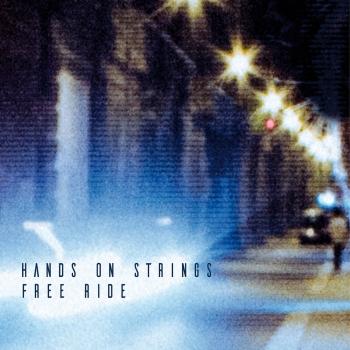 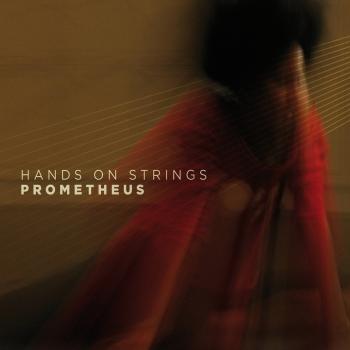 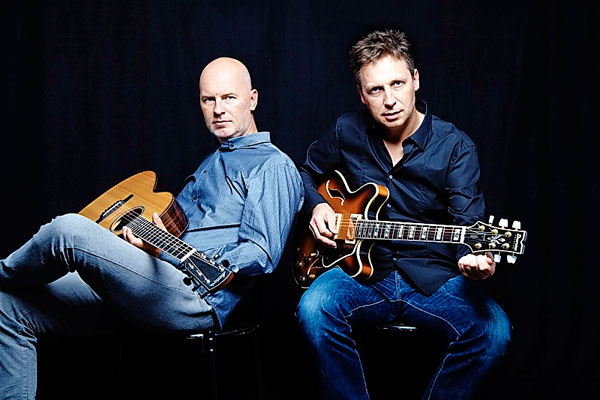 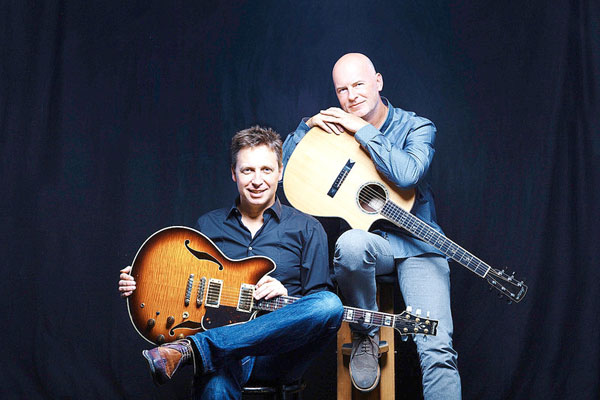 Thomas Fellow
Thomas Fellow is a musician with an almost inexhaustible supply of innovative energy. He is a first rate acoustic guitarist, a stunning virtuoso and is considered one of the best musical collaborators in the world. In addition, his name is also associated with the development of the pioneering education programm "AKUSTISCHE GITARRE (concert music, world music, jazz, pop)" at the “University of Music Dresden” (Germany), the artistic direction of the "European Guitar Award" and for his work as the author of the comprehensive educational work for guitar as an accompanying instrument ("FELLOW GUITAR BOOK").
Thomas Fellow was born in 1966 in Leipzig and had his first guitar lessons at the local music school at the age of 7. At 16 and with several prizes in national competitions to his name, he enrolled at the “University of Music Weimar”, first in the preliminary study year, followed by undergraduate, postgraduate and master classes with Professors Monika and Jürgen Rost. At the age of 19 he was the only guitar soloist entered into the of?cial catalogue of the artists' agency of the German Democratic Republic, which at that time held a monopoly on placing musicians in prestigious concert series and at international venues.