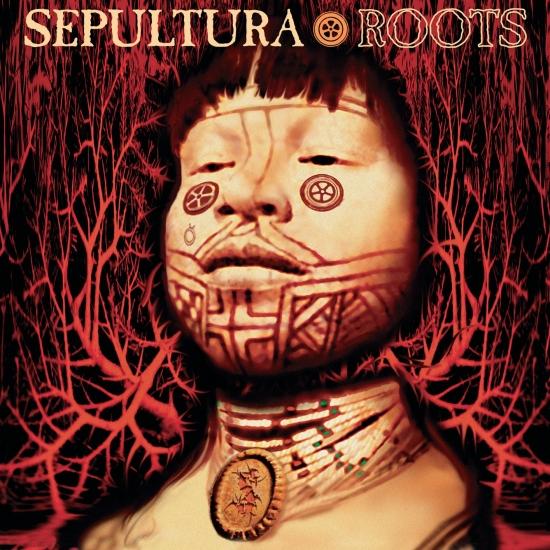 Sepultura broadened its musical horizons with 'Chaos A.D.' and 'Roots,' a pair of acclaimed albums that took the Brazilian band's hard-rocking sound in bold and exciting new directions. This fall, Rhino will revisit those back-to-back classics with remastered versions that are expanded with rare and unreleased studio and live recordings.
Sepultura was founded in 1983 by the brothers Max and Iggor Cavalera with Wagner Lamounier and Jairo Guedes. Paulo Xisto Pinto Jr. joined just a few short months later and in 1987, with the departure of Jairo and addition of guitarist Andreas Kisser, the solid line up of Sepultura was final. The band quickly became an influential force in heavy metal music thanks to its dynamic studio recordings and intense live performances.
The band was in the midst of a creative and commercial peak in 1993 when it released 'Chaos A.D.' with Max Cavalera on vocals & guitar, Andreas Kisser on guitar, Paulo Xisto Pinto Jr on bass and Iggor Cavalera on drums. The record ushered in a more groove-based sound on songs like the singles "Refuse/Resist," "Territory" and "Slave New World."
„Listeners intrigued by the rhythmic innovations and Brazilian influences of Chaos A.D. will be quite pleased by Sepultura's sprawling, frequently brilliant follow-up. True to its title, Roots wholeheartedly embraces Sepultura's native Brazilian rhythms, augmenting their music with field recordings of the Xavantes Indians, vocalist/percussionist Carlinhos Brown, and expanded percussion sections. The guitarists create an array of noisy, textural effects, so their technique and riff writing are not as impressive for fans of old-school thrash, but that's more due to the growing influence of alternative metal on the band, with Korn being a particular touchstone (vocalist Jonathan Davis even guests on one track). The songs sacrifice the tight structure of Chaos A.D. for extended percussion jams, plus some acoustic instrumental work. At 72 minutes, Roots inevitably loses focus in spots, but when the music connects (and it does so often), it carries tremendous visceral impact. Roots consolidates Sepultura's position as perhaps the most distinctive, original heavy metal band of the 1990s.“ (Steve Huey, AMG)
Max Cavalera, vocals, guitars
Andreas Kisser, guitars
Paulo Jr., bass
Igor Cavalera, drums
Additional musicians:
Mike Patton, vocals (on "Lookaway“)
David Silveria, drums (on "Ratamahatta“)
Carlinhos Brown, vocals, percussion, lataria, xequere, surdos (on "Ratamahatta“)
Jonathan Davis, vocals (on "Lookaway“)
DJ Lethal, scratching (on "Lookaway“)
Xavante Tribe, percussions, chanting (on "Itsári“) 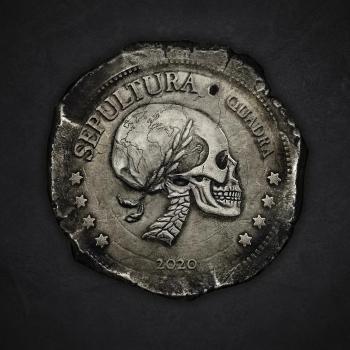 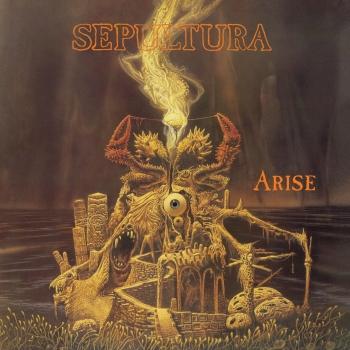 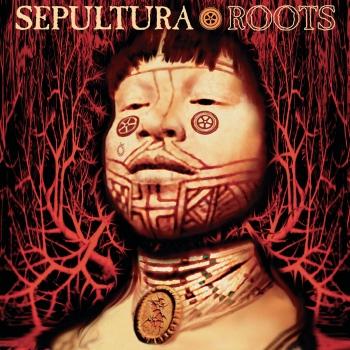 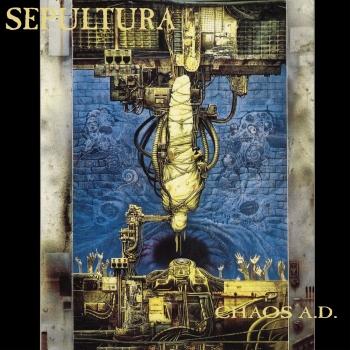 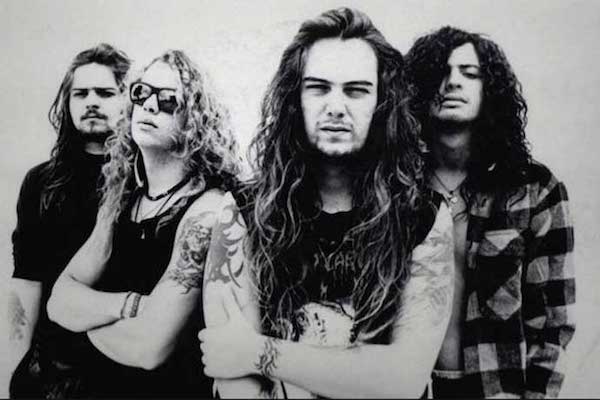