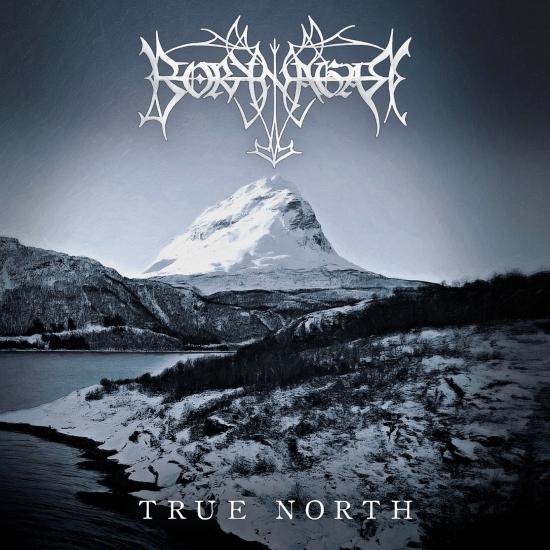 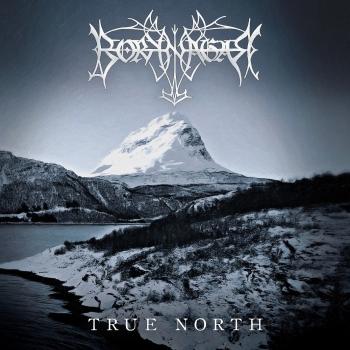 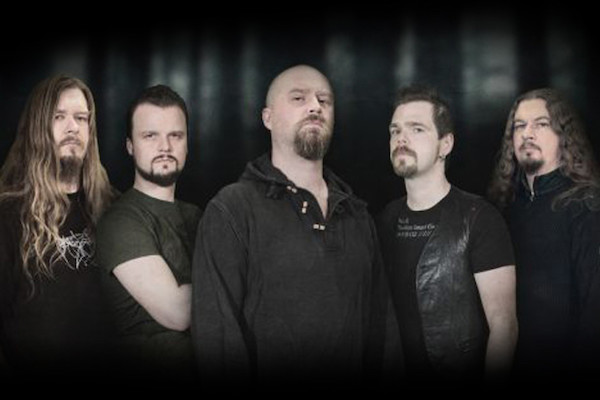 Borknagar
In 1994, the death-metal guitarist Øystein G. Brun started to work on a musical vision, a vision of musical boldness. Having always been fond of melodious atmospherics, he recruited like-minded musicians from Enslaved, Gorgoroth, Arcturus, Immortal, and Ulver with the goal of rupturing the peripheries of what was deemed “traditional” black metal. Thus, the brilliant and sophisticated anomaly that is BORKNAGAR was born.
In 1996, after the release of their first self-titled album on Malicious Records, the band signed with Century Media and released The Olden Domain in 1997. Very much to fans and critics alike and earning them a 1998 European tour supporting In Flames.
In August 1998 they went back to the studio to record The Archaic Course which featured the new members, Jens F. Ryland on guitar and Simen Hestnæs a.k.a. I.C.S. Vortex on vocals (later to become bassist and backing vocalist for Dimmu Borgir). Following an incredible performance at the 1998 Wacken Open Air Festival, drummer Grim and bassist Kai Lie exited the band before they embarked on their 1998 tour with Cradle of Filth, Napalm Death and Krisiun, bringing in Justin Greaves on drums and assigning Vortex to additional duties on bass. In May of 1999, BORKNAGAR (joined by ex-Cradle Of Filth and ex- Dimmu Borgir drummer Nick Barker) pillaged through North America on the now legendary Kings Of Terror Tour with Emperor, Witchery, Peccatum & Divine Empire, adding yet another epic chapter in the band’s career.
BORKNAGAR entered Sweden’s famed Abyss Studios in January 2000 to record the material that would become their fourth album Quintessence, adding to their ranks drummer Asgeir Mickelson and Solefald’s keyboardist Lars A. Nedland. Quintessence was one of the year’s most creatively inspiring extreme metal releases and was nominated for the Norwegian national Alarm prize. Simen Hestnæs relinquished ties to the band to concentrate on his duties with Dimmu Borgir, and the Swede Vintersorg joined the band. Erik Tyr Tiwaz (session and touring bassist for Emperor and Satyricon) was invited to contribute his unique talents while Lars continued to diligently divide his time between Solefald and BORKNAGAR.
In October 2001, one of BORKNAGAR`s best selling records, Empiricism, was released. The album was nominated for two prestigious awards in Norway, the National Grammy Award and again the Alarm prize. In 2004 BORKNAGAR finished the 6th album EPIC. Prior to the recording of the album Jens F. Ryland and Erik Tyr Tiwaz decided to leave the band due to personal reasons. The album turned out to be one of the most ambitious albums the band had done, an album where the horizon and the sky was barely the limit. The album entered the national charts in Norway and received a great response worldwide. In 2006, BORKNAGAR did the last record Origin for their long-time label Century Media Records. This album was recorded entirely acoustic and contrary to the predecessor, this album was all about getting back to the very basics in BORKNAGARs musical universe. The album marked an end of a musical journey. As a musical testimony of the years that passed, Century Media Records released a “best of” CD with a suitable title For the Elements 1996-2006 in 2008.
In 2008, as the deal with Century Media Records was fulfilled, BORKNAGAR signed a deal with Norway’s INDIE RECORDINGS. Jens F. Ryland and Erik Tyr Tiwaz rejoined the ranks of BORKNAGAR. Shortly after, due to different musical ideas and goals, long time drummer Asgeir Mickelson decided to leave the band. A few months after his departure, drummer David Kinkade (ex- Malevolent Creation, Arsis, Divine Empire) joined the band fulltime.
In 2010, Borknagar released Universal featuring a guest appearance by I.C.S. Vortex on the track “My Domain”. The album was highly acclaimed worldwide and earned the band very good reviews in important magazines like Metal Hammer, Rock Hard and Scream Magazine. Soon after, Borknagar and Erik Tiwaz mutually parted ways and it was announced that I.C.S. Vortex would return to the band for live dates. I.C.S is now a full time member of the band, handling bass and vocals aside with Vintersorg.
In early 2011, Borknagar reunited with their long partners in crime and signed a 3 album deal with Century Media Records. URD was recorded during the same year, mixed by Jens Bogren in Fascination Street studios and released in 2012. Drummer Dave Kinkade left before the release to join with Max Cavalera and Soulfly. URD proceeded to receive positive feedback and the majority of the band was finding motivation to do more concerts. The young and talented Baard Kolstad was brought in on drums to headline Infernofestival in 2012 and the spark was lit. Vintersorg responded to the ambition by suggesting to relieve him from the live duties and bring in a stand-in. The best candidate for the job was Pål Mathiesen, aka Athera with Susperia/ Shady Blue with Chrome Division.
In 2013 Athera had his debut at Brutal Assault festival in Czech in front of 12 000 people. The band continued into a 10 day European tour in March 2014, the first tour since 1999. After the tour and some festivals the band withdrew to record the 10th studio album.