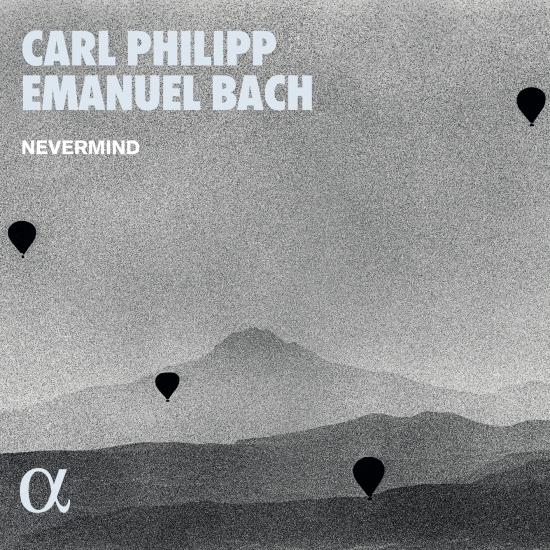 For their third album on Alpha, the musicians of Nevermind – Anna Besson (flute), Louis Creac’h (viola), Robin Pharo (viola da gamba) and Jean Rondeau (harpsichord) – explore the riches of a little-played repertory, the quartets and sonatas of Carl Philipp Emanuel Bach. It was in 1788, the year of his death, that Emanuel composed his three quartets for keyboard, flute and viola. These astonishing works were commissioned by a talented lady musician living in Berlin, where J. S. Bach’s second son had begun his career. That post, however, had not yet allowed him fully to emancipate his compositional talent: his relations with King Frederick II were stormy, since the latter sought to promote the style galant, while the young virtuoso keyboardist advocated a more emotional and tormented musical idiom, oriented towards Empfindsamkeit. It was only in Hamburg, where he succeeded his godfather Telemann, that he was finally able to reveal the full extent of his avant-gardism.
Nevermind 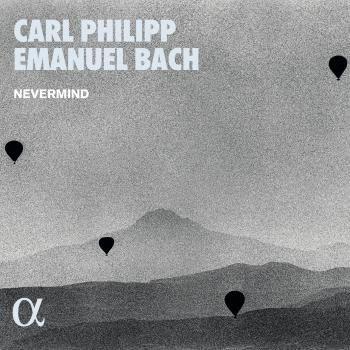 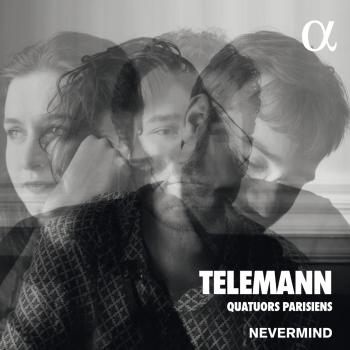 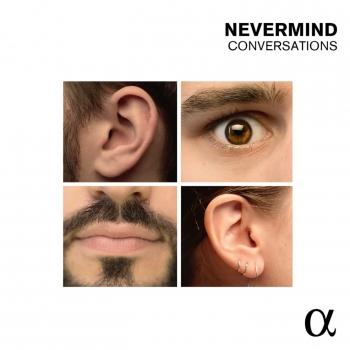 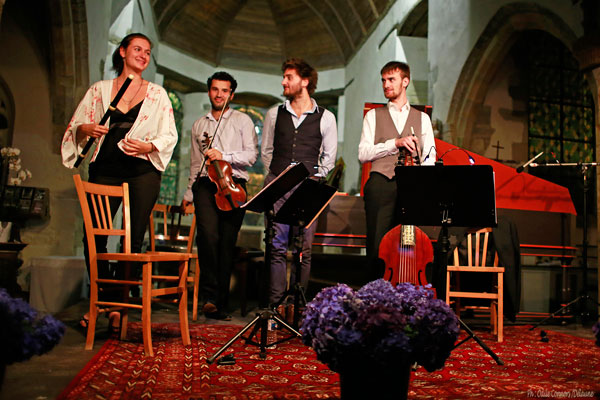 NEVERMIND
is a young group of four musicians and friends from the Conservatoire Supérieur, Paris, whose love for early music and jazz and traditional music led them to come together to form an ensemble whose virtuosity equals their passion for the music they perform...
Thus, it is therefore natural and undeniable pleasure NEVERMIND was created to share the music they love and to reach the widest possible audience, transcending the quartet repertoire (flute, violin, viola da gamba and harpsichord) of the 17th and 18th centuries. The many concerts given by the ensemble have only strengthened their convictions: the friendship that is blossoming between these four musicians shines with passion and the pleasure of playing, all supported by a striking complicity.
'There is nothing more truly artistic than to love people ' said Van Gogh. It is this aspect of the artist, far from the image of demiurge that tends to lend him , that all NEVERMIND seeks to convey to the public: the music sharing and is not (no longer ) reserved for the elite or public Insider!
NEVERMIND defends the idea of a music transmitted through the gift of self and whose magic can not operate without the complicity of the public ... and this complicity is born with the most natural thing in the world: the smile.