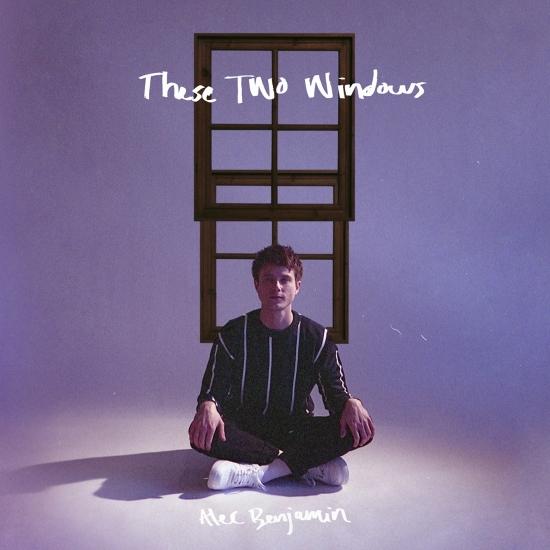 Info for These Two Windows

Singer-songwriter Alec Benjamin releases of his debut album, "These Two Windows". Benjamin is best known for his viral hit “Let Me Down Slowly,” which was released in 2018 and peaked at number 79 on the Billboard Hot 100 Chart, and also earned him a RIAA Platinum certification for selling over one million units.
These Two Windows is sure to follow in the foot steps of Benjamin’s mixtape, Narrated For You, which grabbed the attention of artists like Lauv, Jeremy Zucker, John Mayer, and more. Benjamin has become known for his unique way of telling stories through honesty and vulnerability. His music is incredibly thought-provoking and has the ability to make the listener feel like he’s performing directly in their living room. The intimacy and honesty in his music is sure to continue with this forthcoming release.
Alec Benjamin is an Arizona native singer and songwriter who has become just as well-known for his demos as he has his most popular songs 'Paper Crown,' 'I Built A Friend' and 'End of the Summer.' The rising star will head on tour this summer, after releasing his 2019 Billboard charting mixtape 'Narrated for You,' and in support of his upcoming debut album; 'These Two Windows'.
At just 25 years old, Benjamin's music has been hailed as having a storyteller's flair. 'Narrated for You' has been celebrated for its ability to speak beautifully on love and friendship in a way that a wide range of audiences can relate to. With 'These Two Windows' on the horizon, it looks like this will be Benjamin's year, but whatever happens, he has come far from the days that he used to play in the parking lots of concerts.
Alec Benjamin 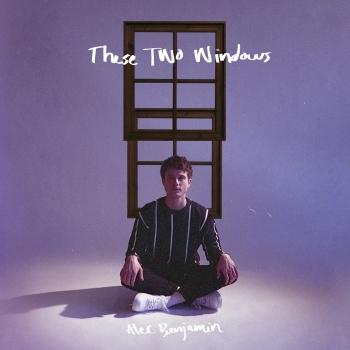 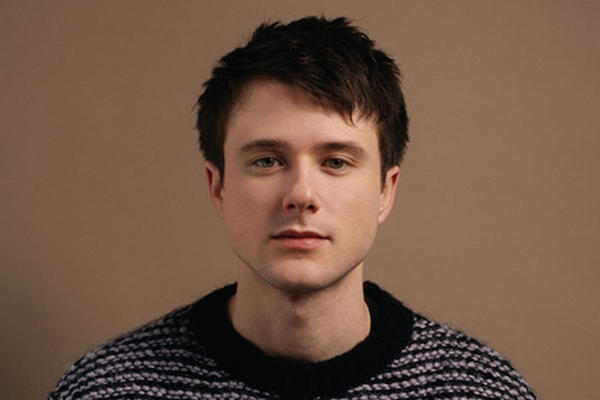 Alec Benjamin
Armed with a BoomBox decked out in pen-sketched cartoons and a skateboard, Alec Benjamin might just redefine what it means to be a singer-songwriter. Yes, the 20-year-old Los Angeles-based troubadour writes all of his own music, and you can certainly catch him behind a piano or wielding an acoustic guitar on stage. However, he merges that timeless approach with warm production, and his own ambitious animations and artwork. In other words, you’ve never seen or heard anybody quite like him.
“Intrinsically, I’m a singer-songwriter, but I’m into lo-fi beats,” he exclaims. “I want to bridge those styles in my music. It’s me, my BoomBox, and a guitar. I keep it simple. That’s my vision.”
Growing up between Phoenix, AZ, Benjamin picked up the guitar in high school, dusting it off from his dad’s closet. With influences as diverse as Eminem, blink-182, Dr. Dre, and John Mayer, he began penning tunes at the age of 16 and playing out around the same time. Early gigs included opening for one of Phoenix’s most popular AC/DC tribute bands, but Alec quickly settled into a groove unlike any other.
“I learned to play guitar because it was a vehicle for me to sing,” he goes on. “I didn’t want to sing other people’s songs so I decided to write my own. It’s the best form of expression.”
As soon as he got his driver’s license, he began making regular trips to Los Angeles to play at some of the city’s hotspots. By chance, on one of those treks, a friend introduced him to in-demand songwriter Sacha Skarbek [Miley Cyrus, Jason Mraz, Lana Del Rey]. The two started writing together in 2012 as Alec flew by himself across the Atlantic to Skarbek’s London studio.
After releasing a series of mixtapes, he built up quite the fan base overseas, giving impressive performances at Berlin Music Week and The Reeperbahn Festival in 2013—where 250 screaming fans showed up just for him. Returning stateside, Columbia Records offered him a deal after a scorching showcase in Los Angeles with his BoomBox bumping and voice resounding flawlessly.
However, it’s more than just that. From his dorm room in USC, Alec composes these tracks and even goes so far as to create animations for them. Songs like “Paper Crown” illuminate his diversity. With calculated piano, a buoyant beat, and his shining falsetto, he tells a heartfelt little story brought to life in the animated video.
“It was inspired by going to college and seeing all of these girls,” he goes on. “It’s specifically about a girl who builds a castle out of her insecurities. I like to write about what I perceive around me.”
At the end of the day, Alec always remains honest in everything he does. “I want people to feel connected to the message I’m putting out,” he concludes. “The beats and all of that are cool, but the message is the most important thing. I really want to speak to the generation of kids I’m growing up with. I’ve lived the same way they have. I’m just a regular dude who grew up outside the city. I hope everyone feels that.”