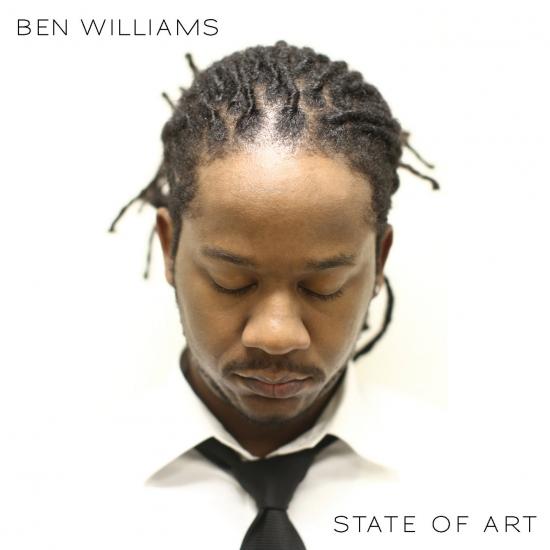 Info for State of Art 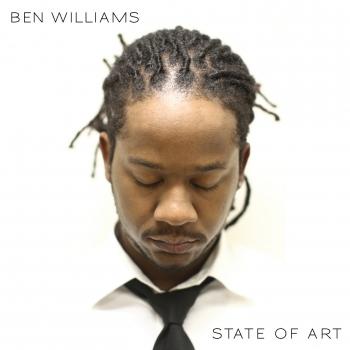 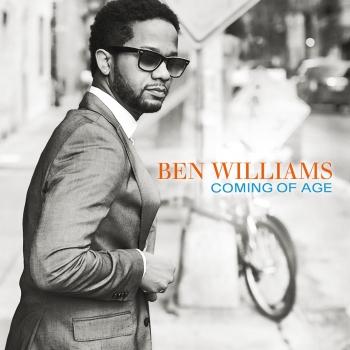 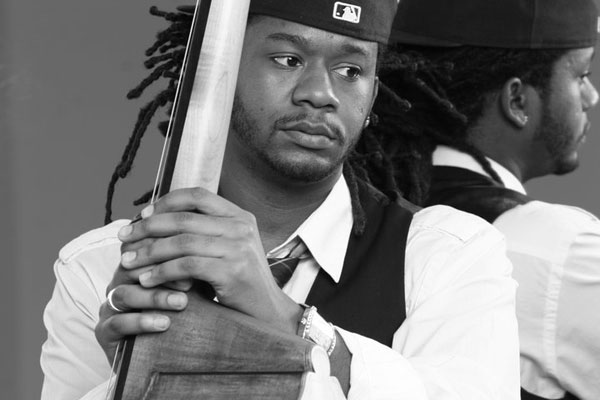 Benjamin James Williams
is a native of Washington, DC. He also performs on electric bass and piano as well. His musical influence is rooted in various genres of music including jazz, hip-hop, R&B, gospel, and classical. Ben is a recent graduate of the Michigan State University School of Music where he majored in Music Education with an emphasis in Jazz, studying with Rodney Whitaker and Jack Budrow. He plans to pursue a Master’s degree in Jazz Studies at the Juilliard School.
Ben has won several competitions and scholarship awards. He is a two-time winner of the Fish Middleton Jazz Scholarship Competition at the East Coast Jazz Festival; a two-time winner of the DC Public School Piano Competition; a 2002 recipient of the Duke Ellington Society Annual Scholarship Award. Most recently, Ben won first place in the 2005 International Society of Bassists (ISB) competition in the category of jazz.
Ben has performed both nationally and internationally with such artists as Wynton Marsalis, Terence Blanchard, Roy Hargrove, Mulgrew Miller, Cyrus Chestnut, Ron Blake, Stefon Harris, Karreim Riggins, Hamiett Bluiette, James Williams, Bobby Watson, Winard Harper, Buster Williams, John Hicks, Anthony Wonsey, Me’Shelle N’degeocello, Gene Lake, Wycliffe Gordon, and Delfeayo Marsalis to name a few. He has also performed with opening acts for artists such as John Legend, Kirk Franklin, and Eric Roberson...