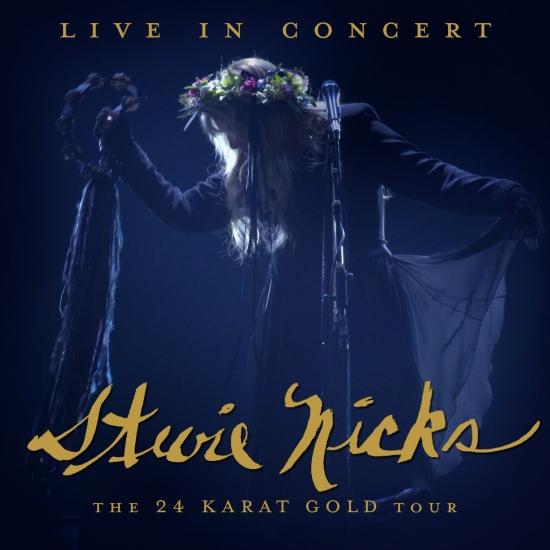 Info for Live In Concert: The 24 Karat Gold Tour

"24 Karat Gold The Concert", it was recorded in 2017 during Nicks' "24 Karat Gold Tour", the concert film features a number of favourite hits and rare gems from her solo career catalogue and Fleetwood Mac like 'Rhiannon', 'Stop Draggin' My Heart Around', 'Edge of Seventeen', Stand Back' and 'Landslide'.
The singer also talks about her music throughout the movie, discussing the inspiration behind many of these iconic tracks.
"The 24 Karat Gold Tour was my all-time favourite tour," Nicks proclaimed in a press release. "I not only got to sing my songs, but I was able to tell their stories for the first time," she says. "I love having the opportunity to share this concert with my fans."
Stevie Nicks 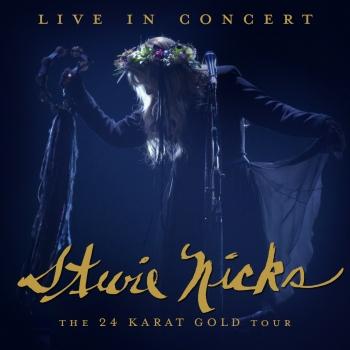 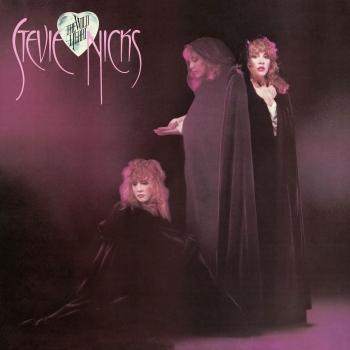 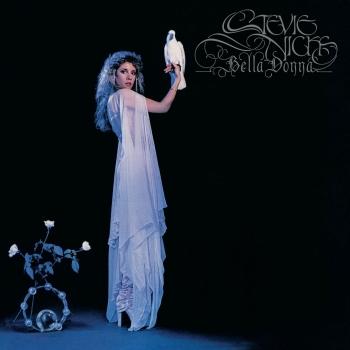 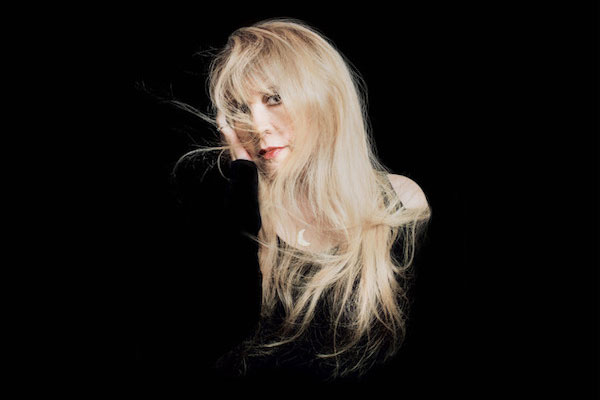