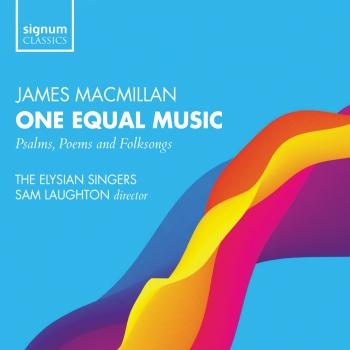 Sam Laughton
A former organ scholar at Sidney Sussex College, Cambridge, where he read music, Sam now juggles dual careers as a barrister and musician. He is also the Director of the Craswall Players, the Chiltern Camerata, and the Speen Festival. He is in demand as a guest conductor, working with such orchestras as the Oxford Sinfonia, Kensington Chamber Orchestra, Kew Sinfonia, Orchestra of the City, Crendon Chamber Orchestra and Trinity Camerata. As a keyboard player he has also worked with the groups as varied as Oxford Philomusica, the Joyful Company of Singers, English National Opera and Garsington Opera.
The Elysian Singers
of London, under musical director Sam Laughton, is one of the UK's leading chamber choirs. Known for our adventurous programming and imaginative repertoire, we give concerts in and around London, and have recorded a number of enthusiastically received CDs.