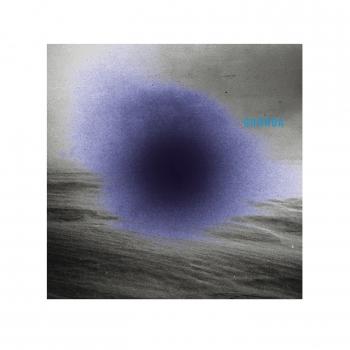 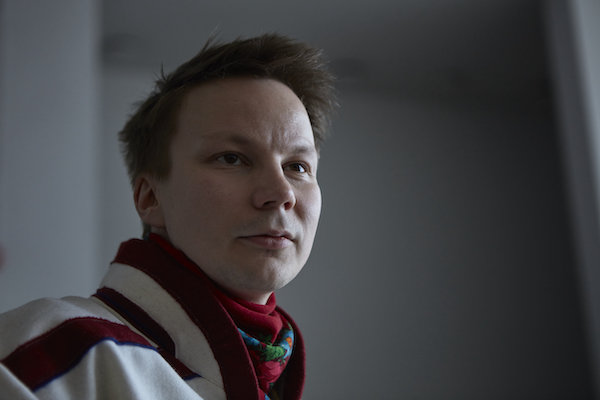 Niillas Holmberg
(b. 1990, Utsjoki) is a Saami poet, musician and scriptwriter. He has published six books of poetry and has been translated into more than ten languages.
As a musician he has worked as a vocalist, guitarist, composer and lyricist. He has performed with several internationally performing bands with genres ranging from World Music to Electronic. Nowadays he work with his band Guorga. Formerly Holmberg worked as an actor in theatre and TV.
For many years Holmberg has been involved in several movements against exploitation of nature, such as mining, in the traditional Saami areas. Environmental and cultural aspects are the core of his artistic expression and he is known as an upfront spokesman for Saami and indigenous rights.