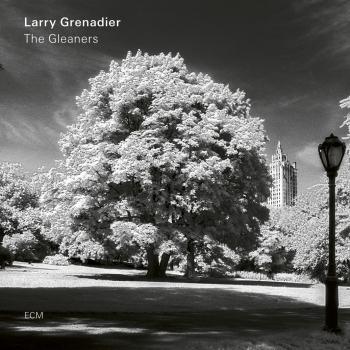 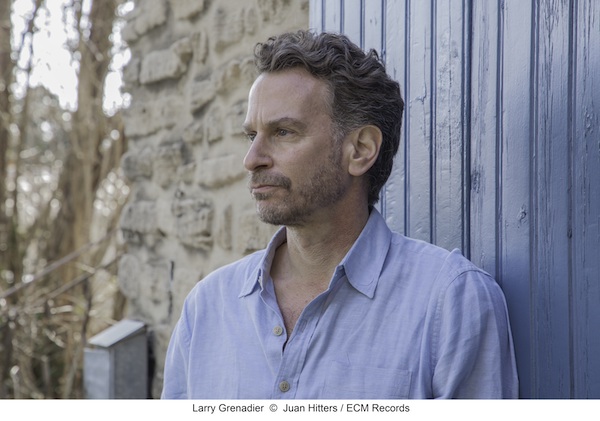 Larry Grenadier
As one of the most admired, accomplished bassists working in jazz today, Larry Grenadier has been praised as “a deeply intuitive” musician by The New York Times and as an instrumentalist with a “fluid sense of melody” by Bass Player magazine. Grenadier has created an expansive body of work in collaboration with many of the genre’s most inventive, influential musicians – from early days playing with sax icons Joe Henderson and Stan Getz to what has been decades performing alongside pianist Brad Mehldau, from extended experiences working with the likes of Paul Motian and Pat Metheny to co-leading the cooperative trio Fly (with Mark Turner and Jeff Ballard) and quartet Hudson (with John Scofield, John Medeski and Jack DeJohnette). Over a performing and recording career that spans now three decades, it has been not only Grenadier’s instrumental virtuosity and instantly recognizable tone that have made him such an in-demand collaborator but also his uncommon artistic sensitivity, imagination and curiosity. In February 2019, ECM Records will release Grenadier’s first album of solo bass. Titled The Gleaners, it presents a brace of originals by the bassist alongside pieces by George Gershwin, John Coltrane and Paul Motian, as well as a pair of works written especially for Grenadier by guitarist, longtime friend and fellow ECM artist Wolfgang Muthspiel. Grenadier also includes an instrumental interpretation of a song by his wife, and frequent collaborator, the singer-songwriter Rebecca Martin.