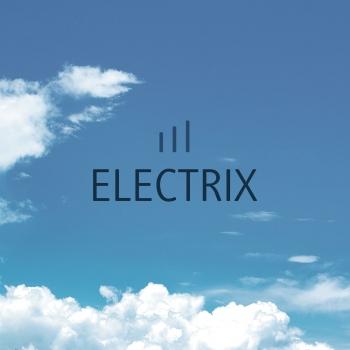 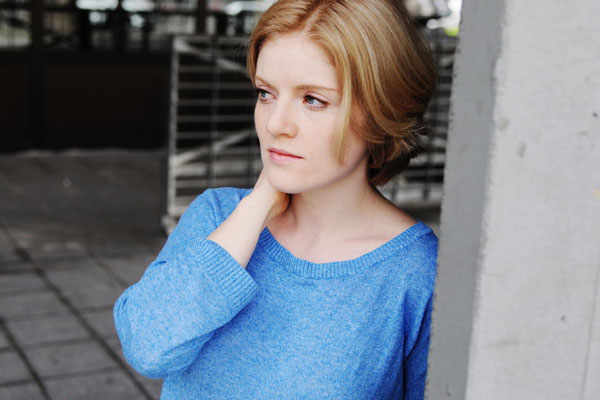 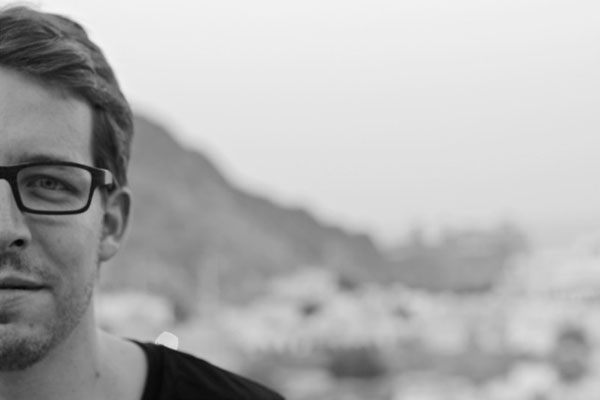 Eric Horstmann
Started as a band musician, set forth, arrived at the solo project "Electrix". Eric Horstmann, producer and songwriter, started this one-man project in 2003 and has released a couple of albums since then: in 2006, single-handedly, "On the Rhodes". Followed by "... Coming Home" in 2009, released by Sine Music. In 2014 Sine Music has released the latest album named "III".
Electrix takes you on a journey with the most different stages. Parts of this journey can be heard on well-known compilations and in podcasts, spread all over the world. Speaking of world: Electrix has one of his own. Cloudy, sunny, dim, bright, thoughtful, cheerful. Diverse. Dipped into colours we don't know yet and which we shall explore.
Electrix is alone but not solitary. Electrix is the exciting story of a musician who found his own way of making music.