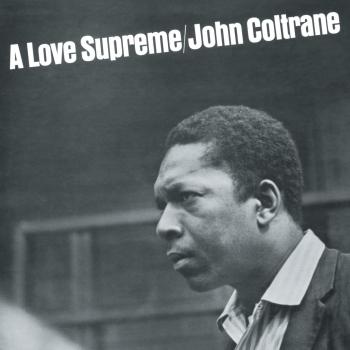 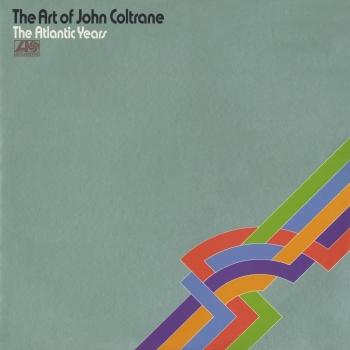 The Art Of John Coltrane - The Atlantic Years 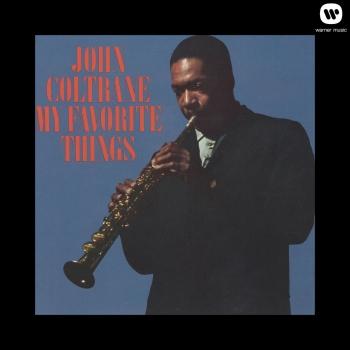 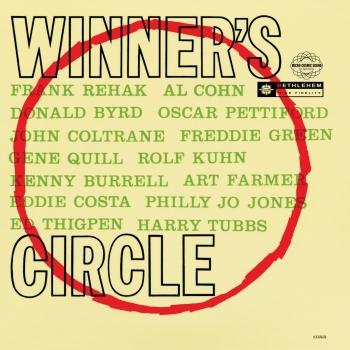 In The Winner's Circle 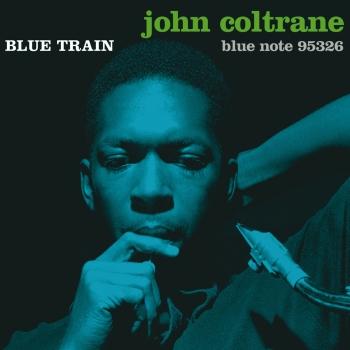 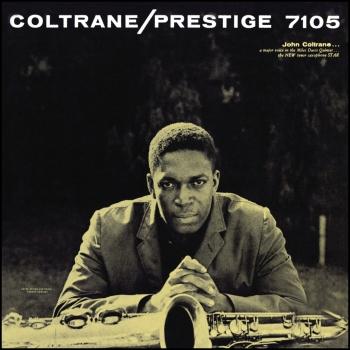 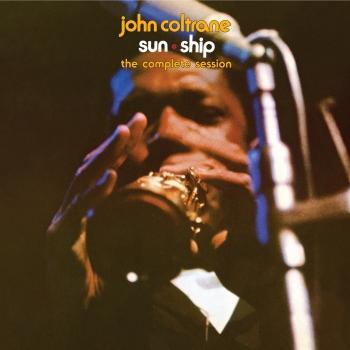 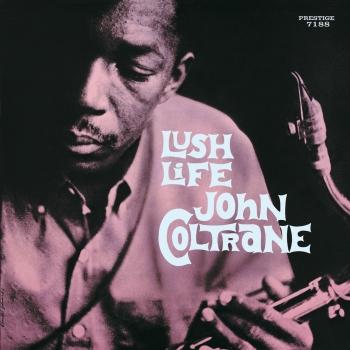 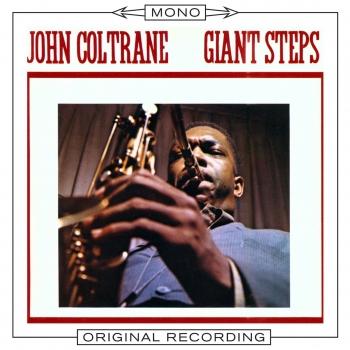 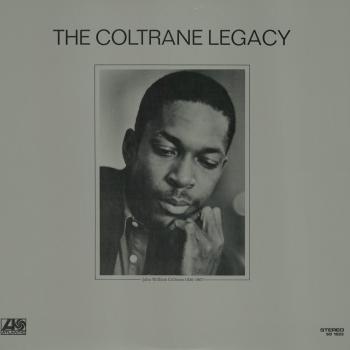 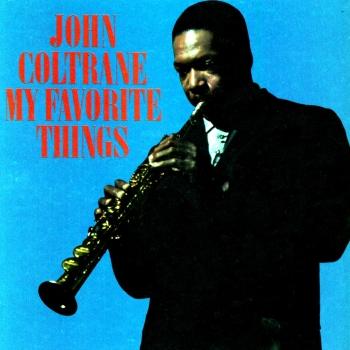 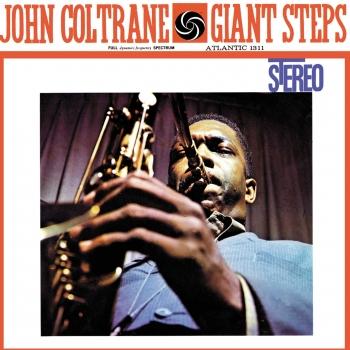 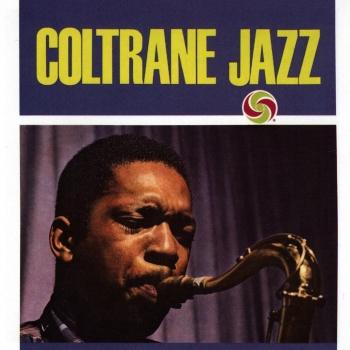 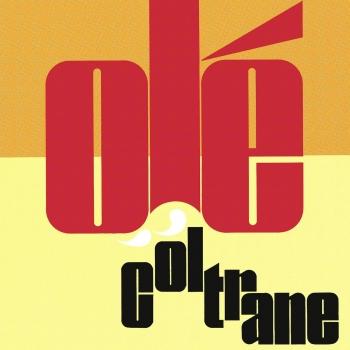 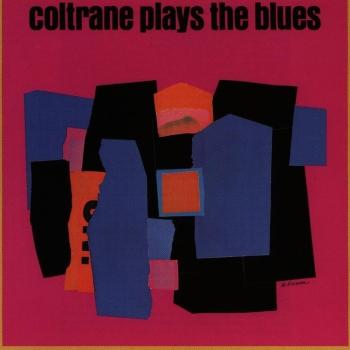 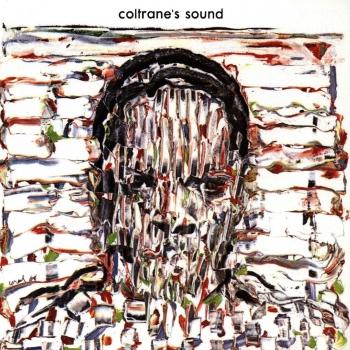 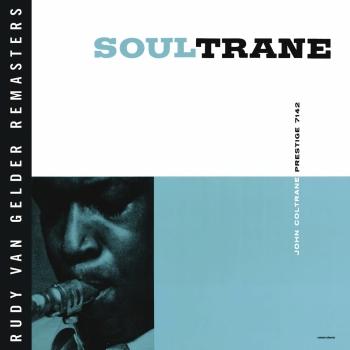 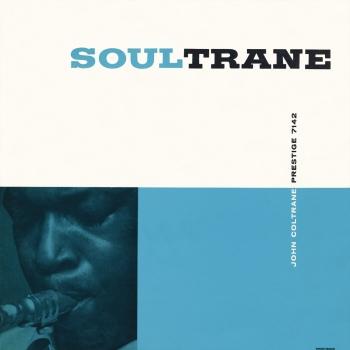 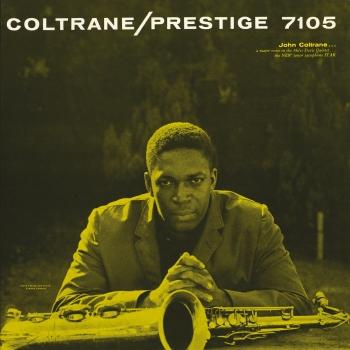 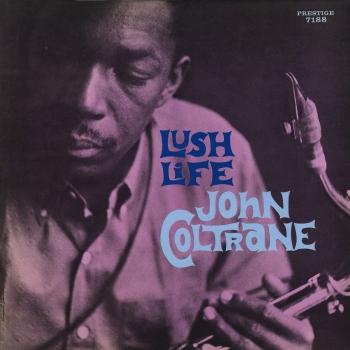 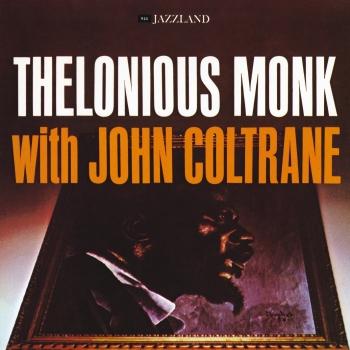