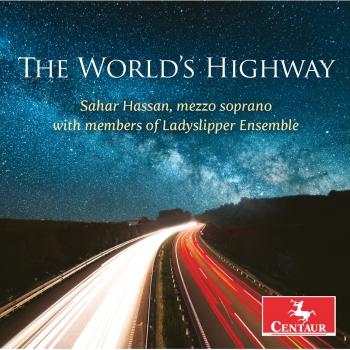 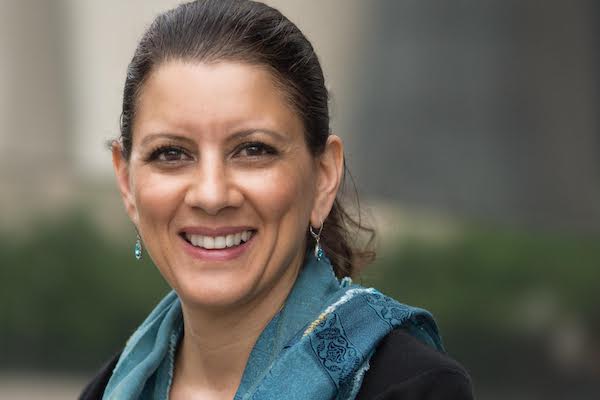 Sahar Hassan
Egyptian-American mezzo-soprano Sahar Hassan is artistic director of the Twin Cities based Ladyslipper Ensemble (ladyslipperensemble.org), which was born out of her love for chamber music. In 2017, Ms. Hassan received an Artist Initiative Grant from the state of Minnesota to record a CD of vocal/instrumental chamber music titled “The World’s Highway”, which was recently released in March of 2019. She maintains a busy schedule as a chamber musician and frequent oratorio soloist. Ms. Hassan has been on the voice faculties of New England Conservatory’s Division of Preparatory and Continuing Education, Wellesley College, Salve Regina University, College of St. Benedict/St. John’s University and McNally Smith College of Music. She earned her Masters in Music from New England Conservatory of Music, with additional studies at the Conservatoire de Versailles in France and the Hochschule für Musik in Munich, Germany. She is training to become a Certified Alexander Technician.