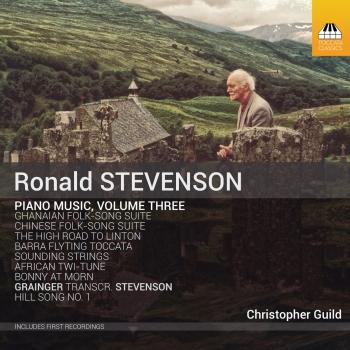 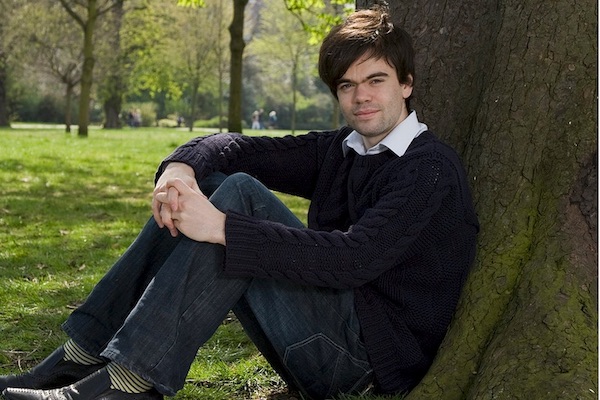 Christopher Guild
Scottish pianist Christopher Guild is in demand as a recital artist, concerto soloist and collaborative pianist, with concert engagements taking him across the UK. Performances have included those given at St James’s Piccadilly, the Wigmore Hall and St John’s, Smith Square, as well as numerous recitals for music societies under the auspices of the Countess of Munster Musical Trust. Christopher’s concerto appearances have seen him work with conductors such as Sian Edwards, as well as with numerous non-professional orchestras. He has recorded CDs for Champs Hill Records, with violinist Diana Galvydyte, and for Toccata Classics, as a soloist and with violist Elena Artamonova.
As a chamber musician and ensemble musician, Christopher appeared as a Park Lane Group Young Artist at London’s QEH Purcell Room, and the Wigmore Hall, and was also a Parkhouse Award finalist in 2013 with Diana Galvydyte. He has worked with the composer Judith Weir towards performances of her solo piano work The Art of Touching the Keyboard and the British premiere of her piece for mixed ensemble, Blue Green Hill. Christopher has appeared live as a collaboartive pianist on BBC Radio 3's 'In Tune' and his performance of Haydn's B minor Sonata at the Purcell Room for the Park Lane Group in 2015 has also been broadcast by Radio 3. Christopher has also appeared at the Royal Greenwich International String Quartet Festival (2013) with the Benyounes Quartet. He has also appeared as an orchestral keyboardist with the London Philharmonic Orchestra and City of London Sinfonia in works by Schnittke, Philip Glass (the European Premiere of Icarus at the Edge of Time) and Franz Schreker. His repertoire is far-ranging, from the sonatas of Beethoven, through Stockhausen and Carter to the present day.
Born in Scotland in 1986, Christopher Guild studied piano and violin locally before entering St Mary’s Music School, Edinburgh aged 13. He took top honours in the Moray Piano Competition 2001 - he remains the youngest winner to this day. Christopher entered the Royal College of Music in 2005 as a Foundation Scholar and studied for six years with Andrew Ball, gaining a First Class BMus (Hons), and the MMus and Artist Diploma with Distinction. He went on to be the Richard Carne Junior Fellowship in Performance at Trinity Laban Conservatoire of Music and Dance 2012-13. Christopher now combines performing and recording with extensive teaching commitments, at Junior Trinity in London and the Godolphin School in Salisbury.