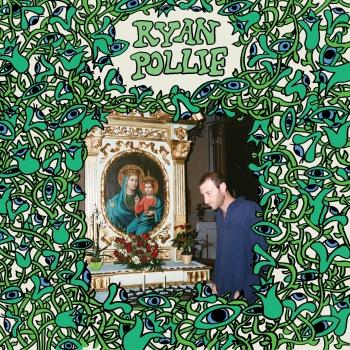 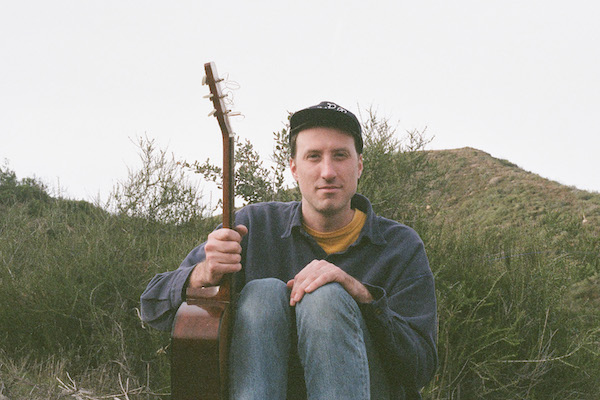 Ryan Pollie
had released two albums as Los Angeles Police Department, and working on his soon-to-be-released, self-titled studio album, he prepared himself to shed the protective barrier of his old band name - to make music, simply, as himself.
And then he got cancer. Nearing the end of his twenties, Pollie had already been mulling over the big questions: spirituality, purpose, the fleeting nature of existence. "I just wrote a record about mortality and whether or not I believe in anything, and then I'm faced with the biggest challenge of my life," he says. Open, searching, and vulnerable, Ryan Pollie takes full advantage of the language of 20th century California pop to bolster its queries on the perplexing nature of being human. Piano, guitar, and bass intertwine with banjo, pedal steel, and saxophone to support Pollie's sugar-sweet hooks.
Inspired by the warm, inviting sounds of '70s singer-songwriters like Jackson Browne, Carole King, and Graham Nash, Ryan Pollie is the most personal music of the seasoned songwriter's career to date. Bolder and crisper than the albums he's made as Los Angeles Police Department, the new album emerges from a deeply collaborative place. As Pollie went through chemotherapy in the summer of 2018, he relied on the support of his friends to finish the album. "Mixing is where it all came together for me," he says. "Because I was sick, it was this new challenge - 'I have to finish this record. I have to get out of bed. I don't feel too well, but I'm going to go down the street to the studio and I'm going to give my notes and overdub some piano.' I finished the record while I was sick, and that was a big thing for me, being sick and being able to finish something. It made me feel strong."
One song, "Only Child," addresses that period directly. Ironically, it's one of the more upbeat tracks on the record, tackling the fear and uncertainty of illness with Pollie's characteristic levity and humor. "My hair is falling out/My parents are calling now," he sings amid a buoyant bassline and trills of flute. Other songs work through periods of loss, confusion, and ultimately triumph. The delicate, synth-driven "Raincoat" traces the end of a relationship with careful empathy. Against a briskly strummed guitar, "Leaving California" fleshes out his relationship with his parents and his childhood home in New England, while "Getting Clean" makes use of a glowing West Coast pop palette to articulate the frustration of trying to break out of a deep rut.
Living through illness becomes just one chapter in a record that celebrates living in general, and all the difficulties and surprises that come with it. More than anything, Ryan Pollie is a testament to the power of vulnerability - to the magic that happens when you open yourself up and invite the world inside, no matter how frightening or uncertain it may be.