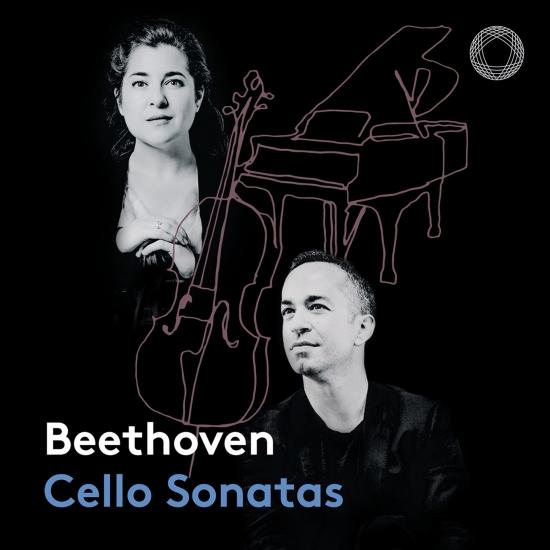 Cellist Alisa Weilerstein and pianist Inon Barnatan present a complete recording of Beethoven’s cello sonatas. Composed over a span of nearly twenty years, these works not only contain some of the most appealing and lyrical music Beethoven wrote, but also allow the listener to trace his exceptional artistic development. The third sonata, moreover, is a watershed in sonata writing, arguably presenting the cello and piano as fully equal partners for the first time in music history. The richness of these works fully comes to life in the interpretation of Weilerstein and Barnatan, who have – besides glorious solo careers – also proven to be one of the most congenial chamber music tandems of our times. Their wonderful musical partnership and profound friendship shines through in each of these sonatas. Since signing an exclusive contract with PENTATONE, Alisa Weilerstein has released Transfigured Night (2018) as well as Bach’s Cello Suites (2020), while also featuring on Old Souls (2019) and Inon Barnatan’s Beethoven Piano Concertos Part 1 (2019), on which she performed the composer’s Triple Concerto. This album was part of Inon Barnatan’s complete Beethoven piano concertos recordings on PENTATONE, of which Part 2 appeared in 2020. 2021 saw the release of his solo album Time Traveler’s Suite.
Alisa Weilerstein, cello
Inon Barnatan, piano 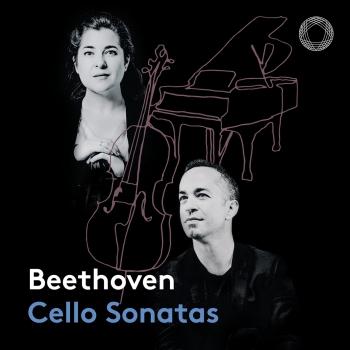 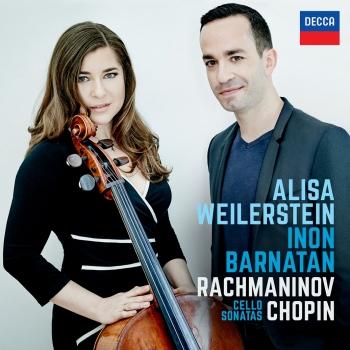 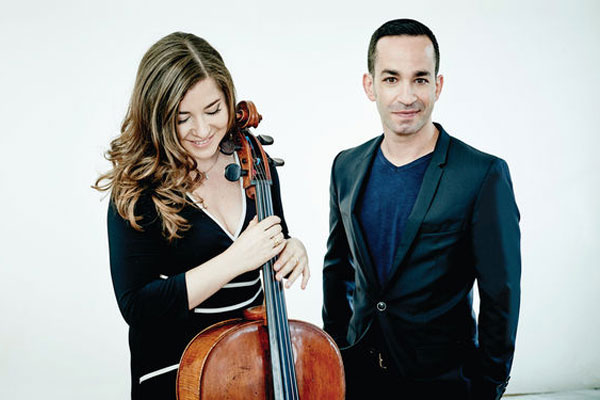