Mussorgsky: Pictures at an Exhibition & Other Piano Works François Dumont 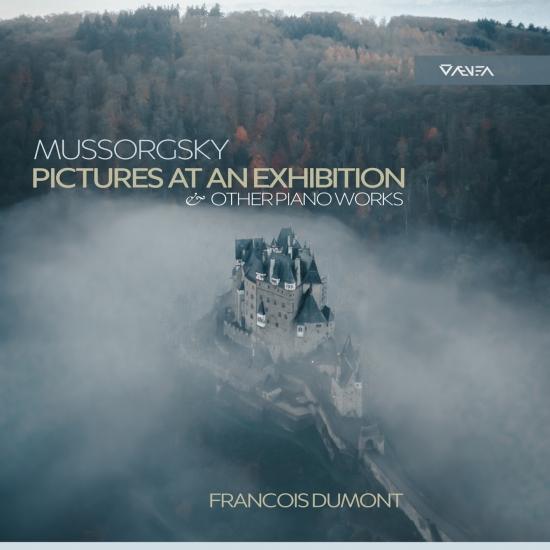 Info for Mussorgsky: Pictures at an Exhibition & Other Piano Works

When the Russian designer and architect Viktor Hartmann died unexpectedly of an aneurysm in 1873, Mussorgsky fell into a state of profound depression. The two artists had grown close. A memorial exhibition was quickly planned, and over four hundred of Hartmann’s works were displayed. Some of the paintings and sketches exhibited were the source of inspiration for Mussorgsky as he set out to compose “Pictures at an Exhibition,” a suite of brief movements penned in June 1874 – three months after the exposition took place. Seemingly depicting the viewer wandering through the gallery, moving from one painting to the next, the piece has become one of the giants of the piano repertoire, and has been orchestrated by a number of composers, including the splendid version by Maurice Ravel. “Pictures at an Exhibition” is one of François Dumont’s warhorses. In the present album, alongside the celebrated suite, the French pianist offers a selection of rarely heard piano works by Mussorgsky. They hail from two very different periods – his early years, and the very last year of the composer’s life. They offer a glimpse into Mussorgsky’s pianistic skills, and are heavily influenced by Russian folklore and traditions. François Dumont’s career was launched by his success in major international piano competitions, including one of the top prizes in the 2010 Chopin Competition in Warsaw. He has performed in some of the major concert halls around the world.
Francois Dumont, piano 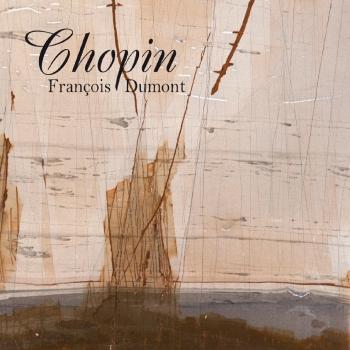 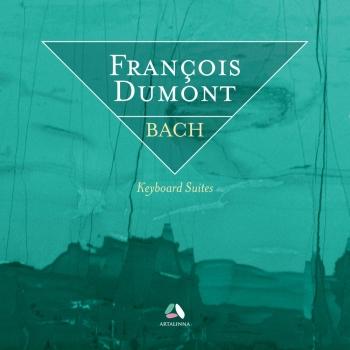 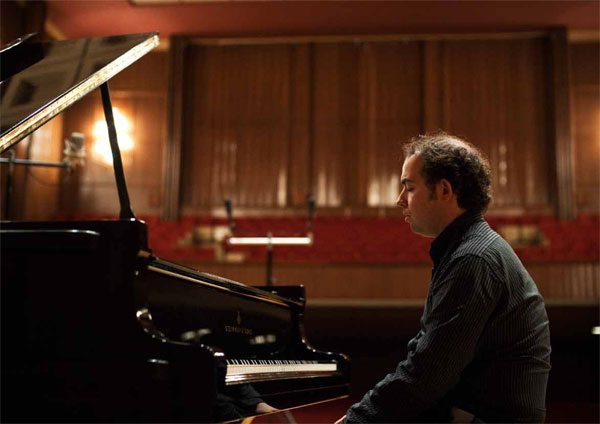 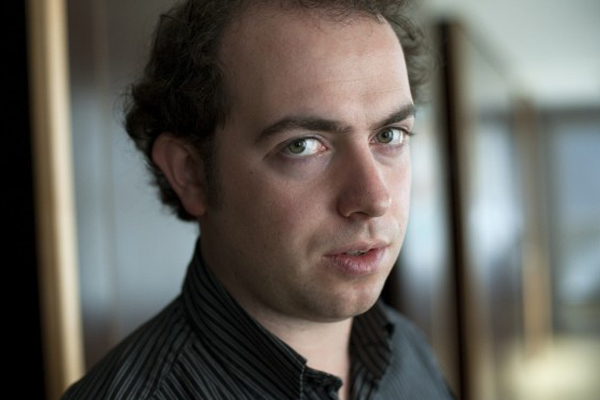 François Dumont
French pianist François Dumont's international career has been launched by his success in major international piano competitions winning prizes in the Chopin International Competition in Warsaw, Queen Elisabeth Competition in Brussels, Clara Haskil Competition in Switzerland, the Hamamatsu International Piano Competition in Japan the Montecarlo Piano Masters, the Top of the world competition, Norway and the Cleveland International competition in the United States. In 2011 he has been nominated for the "Victoires de la musique", a major French classical music event. In 2012 he has received the Prix de la Révélation from the Syndicate of Music Critics in France.
François Dumont was fourteen years old when he entered the Paris Conservatoire National Supérieur de Musique in Bruno Rigutto's class. He later studied with artists such as Murray Perahia, Leon Fleisher, Dmitri Bashkirov, Menahem Pressler, Andreas Staier and Fou Ts'ong, during masterclasses at the prestigious International Piano Academy Lake Como in Italy and works with William Grant Naboré as a recipient of the Theo Lieven Chair in Lugano Conservatory.
His recordings include the Complete Mozart Sonatas, two Chopin albums, a Wagner/Liszt CD, the complete Ravel piano music as well as the Complete Beethoven Trios.
He appears as a soloist with orchestras such as the Cleveland Orchestra and the Fortworth Symphony in the United-States, the Mariinsky Theater orchestra in St Petersburg, the Orchestre de Chambre de Lausanne (conductor Jesùs Lopez-Cobòs), Belgium National Symphony, Warsaw National Philharmonic (conductor Antoni Wit), Krakow Philharmonic, Montecarlo Philharmonic, Orchestre Philharmonique de Nice, Tokyo Symphony in Japan, Wuhan Philharmonic in China.
Also much in demand as a chamber music partner, he has played with violinist Augustin Dumay, violist Tabea Zimmermann, cellist Henri Demarquette, the Talich Quartet, Quatuor Voce, Quatuor Debussy and Quatuor Sine Nomine. In April 2014 he plays the Complete Brahms Sonatas with Augustin Dumay. François Dumont is a member of the Trio Elégiaque, with Virginie Constant and Philippe Aïche.
Highlights of the 2014-2015 season include a Japan Tour with the Mikhalovsky Theater Orchestra performing Tchaikovsky Concerto n.1, Mozart concerti K.271 and K.466 with the Orchestre Symphonique de Bretagne (to be released on CD), as well as the two Ravel Concerti in Lyon, Auditorium, with the Orchestre National de Lyon conducted by Leonard Slatkin, which will be recorded for Naxos.