You Stay by the Sea Axel Flóvent 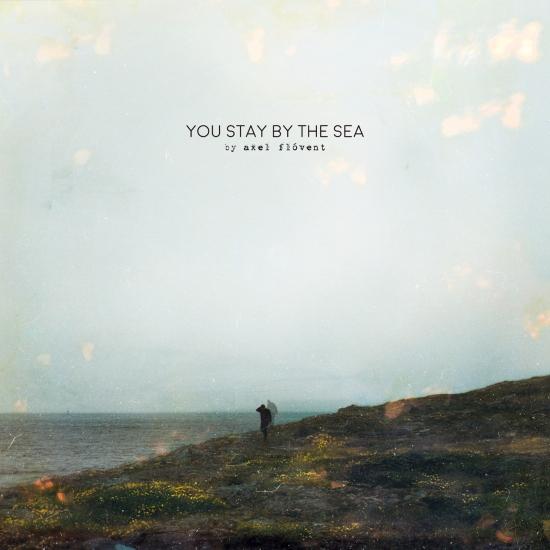 Info for You Stay by the Sea

Rising Icelandic singer-songwriter Axel Flóvent calls Reykjavík home, but also the inspiration behind his upcoming full-length debut, You Stay By The Sea (out January 15 via Nettwerk Records). As if forming aural clouds from the natural elements around him, the music gathers acoustic guitar, piano, and warm electronics across the twelve songs that make up the album.
“It’s just quiet,” Axel explains. “There are so many times where the silence is so still. In Reykjavík, we have a lot of emotional and mental space. My path to the studio and running trail is just by the ocean, so I’m always by the sea, hence the title. When I moved back in late 2018, I felt settled. I wasn’t looking for anything anymore. I finally appreciate home and see the beauty in it.”
He needed to leave to reach this realization. Born and raised in the tiny Northern fishing village of Húsavík, Axel recorded his first EP Forest Fires, it was here where the songs were written under the influence of everything from Bon Iver to Bombay Bicycle Club, generating over 40 million streams on the title track. With its success, Axel left Húsavík and signed to a major record label in the Netherlands. At 19 years old, he moved into his first apartment and “felt so isolated.” He admits, “I was supposed to be in a music mecca, but I never left the apartment.” So, he traded Amsterdam for the British seaside town of Brighton where he recorded his Youthful Hearts EP. Living in Brighton gave Axel “the clarity to move to Iceland.” Axel returned to Iceland and chose to plant roots in Reykjavík.
Tapping into the D.I.Y. spirit of his earliest recordings, but with a sense of refinement and newfound wisdom, Axel carefully assembled the album with producer Ian Grimble (1975, Benjamin Francis Leftwich, Daughter, Bear’s Den, Mumford & Sons). He incorporated brass on nearly every tune, adding a robust organic energy to the tracks. Simultaneously, he chronicled his personal and musical growth. “The ultimate goal was to bind together my old way of writing songs with what I’ve learned and made it sound like one collective,” he elaborates. “Some of these ideas go back to my bedroom in Húsavík, but many of them are fresh and new. I pictured myself on a journey.”
The lyric - “You Stay By The Sea” - originates from album opener “Tonight.” Meanwhile, previously released single “Driving Hours” – produced by Myriot (London Grammar, Aurora, IDER) - reminisces on a missed opportunity for love. A trumpet solo pipes through “Haunted” as “Sea Creatures” hinges on lithe and lush finger-picking and soulful delivery. Grand piano underscores a heavy theme on the latest single “Fireworks,” which details the end of a relationship.
“Because it’s about an obvious end to something meaningful, I think there couldn’t have been better timing for it in the end. I feel like it binds the record together nicely as the beginning and the end of writing and creating it,” says Axel.
Axel Flóvent