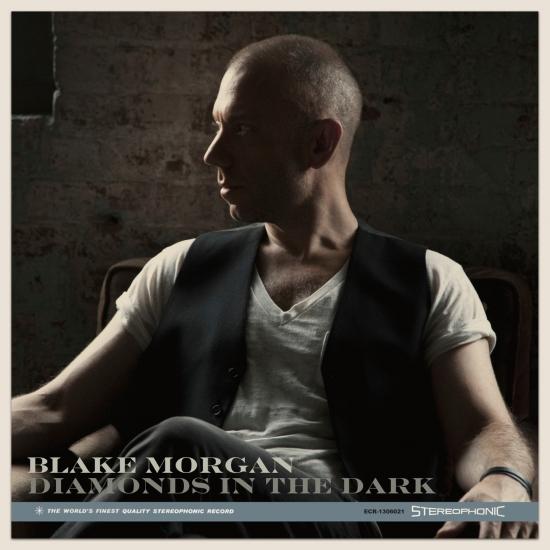 Info for Diamonds in the Dark (Remastered)

Blake Morgan has been a favorite since his debut Angers Candy from 1997. Unfortunately it has not been so many albums over the years, as he "only" has released four albums. One explanation for this is that he runs Engine Company Records since 2002, which includes James McCartney is signed.
Diamonds In The Dark is his first album since the acoustic Silencer that came out in 2005, so it's been a few years. But it feels like he is a perfectionist when all of his albums are of very high standard both regarding the songs and production. This is no exception and is once again an album of really high class. It's a bit softer than both Angers Candy and Burning Daylight when we get a little jazzy undertone. However, there are still some nice power-pop influences here giving Diamonds In The Dark a very warm and atmospheric feel. Tracks like "Water Water Everywhere", "I Can Hear You Say" and "Black Into Blue" shows this very well and are favorites on this lovely album. Could mention more as there is not a single uninteresting track on Diamonds In The Dark, which for me is one of finest albums of 2013.
A must have if you into power-pop in a singer/songwriter format!
"He's got killer pop-rock instincts, something that leaps out at you...as well as a flair for recalling the days of pre-digital sound mixes. He has good reason to be excited here, given the sheer consistency and accessibility of the music...a natural when it comes to fashioning sharp melodies and catchy choruses." (The Washington Post)
"Morgan has a voice that was made to be heard on the radio...inspired songwriting and passionate performances." (Billboard Magazine)
"Blake Morgan's singing and performances are disarmingly unselfconscious." (The New York Times)
Blake Morgan, all vocals and instruments
Jonathan Ellinghaus, drums
Produced, recorded, mixed and mastered by Blake Morgan at ECR Music Studios, NYC 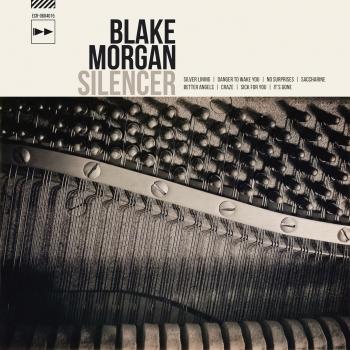 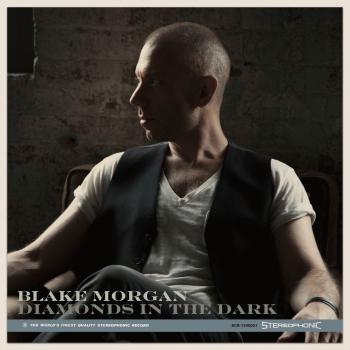 Diamonds in the Dark (Remastered) 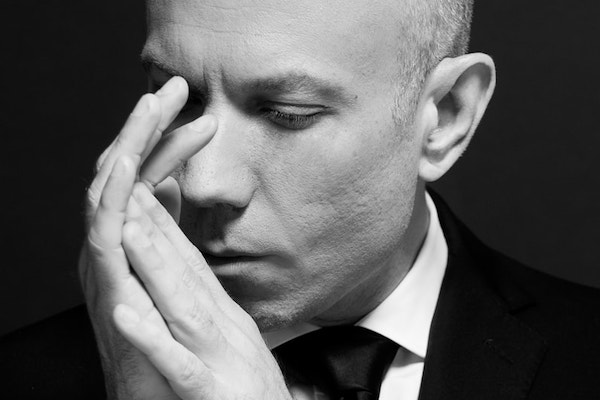 Blake Morgan
current three-year run of sold-out concerts at New York City’s Rockwood Music Hall has fueled an extraordinary string of recent headlining performances for the artist around the globe: over 140 concerts across nearly 100,000 miles of touring on both sides of the Atlantic.
Morgan’s performances have not only become a New York City word-of-mouth sensation—he regularly features Grammy-nominated and Grammy-winning special guests who join him for unique on-stage collaborations—they’ve become a sensation on the road too, where he’s sold out concerts across the United States, the United Kingdom, and continental Europe.
There’s no sign of slowing down for the artist—the new 2018–2019 season of Morgan’s artist-in-residence concert series at Rockwood Music Hall runs from September 20th through May 16th. Simultaneously, Morgan will be back out on the road and joined by chart-topping powerhouse and Grammy nominee Tracy Bonham for two sets of national U.S. tour dates.
The Washington Post writes, “He’s got killer pop-rock instincts, something that leaps out at you . . . a natural when it comes to fashioning sharp melodies and catchy choruses.” Billboard Magazine adds, “Blake Morgan has a voice that was made to be heard on the radio . . . inspired songwriting and passionate performances.”
Native New Yorker Blake Morgan is a recording artist, multi-instrumentalist, record producer, and the founder and President of ECR Music Group, a global music company that operates under an elemental principle unprecedented in the music world: all of its artists and labels own one-hundred percent of their master recordings. Morgan’s ideas, opinions, and editorials on music have been published regularly, including by The New York Times, CNN, Billboard Magazine, The Huffington Post, and The Guardian. His music advocacy has taken him to Capitol Hill numerous times where, as the founder of the #IRespectMusic movement, he continues to fight for music makers’ rights in the digital age.