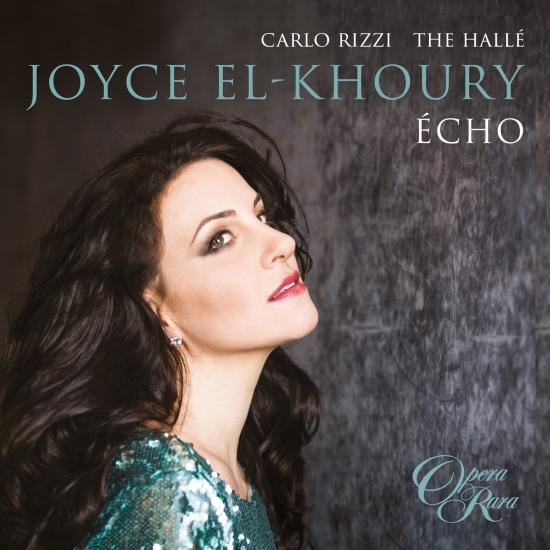 The magnificent Lebanese-Canadian soprano Joyce El-Khoury's debut recital album. Featuring Michael Spyres with Conductor Carlo Rizzi and The Hallé.
Opera Rara will release two discs of arias – titled Espoir & Écho - recorded with Michael Spyres and Joyce El-Khoury. Brought to life by the same singers in a one-off concert performance on Bastille Day – Friday 14 July - at London’s Cadogan Hall, the two discs feature a selection of mainly French arias made famous by two leading figures of the 19th century French and Italian operatic scene: Gilbert Duprez and Julie Dorus-Gras.
Marking the company’s return to producing artist collections, the two discs were recorded in February with the Hallé and Carlo Rizzi – both of whom will also perform on 14 July – and were curated by Opera Rara’s Repertoire Consultant Roger Parker. With the aim of introducing listeners to forgotten music written by well-known composers including Donizetti, Rossini, Verdi and Berlioz, as well as lesser-known names such as Auber, Halévy and Hérold, over half of the arias recorded were given their world premières by Duprez and Dorus-Gras. While released as solo discs, both Michael and Joyce will also duet on each other’s recordings.
Born in the Lebanon and brought up in Canada, Joyce El-Khoury studied in Ottawa and Philadelphia, before graduating from the Metropolitan Opera's Lindemann Young Artist Development programme. Today she is one of the brightest young stars in the opera world, recently receiving universal acclaim for her landmark performance of Violetta in La Traviata at the Royal Opera House, Covent Garden. As well as singing extensively in America, she appears widely in opera and concert throughout Europe, including the Bayerishe Staatsoper. She returns to Covent Garden in 2018, but before then will star in Glyndebourne and Madrid, as well as singing extensively in concert.
Joyce has starred in two Opera Rara recordings to date: Donizetti's Belisario and the award-winning recording of Les Martyrs. Joyce's album Écho features music associated with the great 19th century soprano Julie Dorus-Gras, including arias by Berlioz, Donizetti, Meyerbeer and Weber. She also duets with her co-star from Les Martyrs, Michael Spyres, whose own recital disc is also released in September 2017, and is available from Opera Rara exclusively from 14th July 2017.
"El-Khoury is never less than stylish with precisely the vocal agility that this repertoire requires. So there’s nimble and accurate coloratura and a full complement of brightly burnished top notes…the vocal fireworks at the top of the voice are supported by a velvety middle range….She is splendidly supported by The Hallé on their very best behaviour for Carlo Rizzi." (BBC Music Magazine)
"She is particularly suited to the gentle Alice, whose ‘Va, dit-elle’ anticipates Micaëla’s ‘Et tu lui diras’ in Carmen by more than 40 years. Mathilde’s air from Guillaume Tell is just as simple and unaffected. El-Khoury catches Agathe’s tenderness in ‘Ma prière’ from Le Freyschutz and phrases ‘I miei sospiri’ in Lucia to perfection…Rizzi and the Hallé provide lively accompaniments, with some fine solos." (Gramophone Magazine)
"Musical history aside, these discs deserve a place on the shelves due to the extremely high quality of singing...El-Khoury supplies firm, sensitively coloured tone and technical finish in everything she does...she is nigh-on technically immaculate as well as remarkably eloquent...Rizzi conducts with a blend of security and stylistic authority, while the Hallé plays wonderfully for him." (Opera)
Joyce El-Khoury, soprano
Michael Spyres, tenor
The Hallé
Carlo Rizzi, conductor 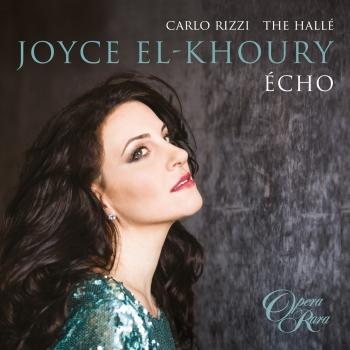 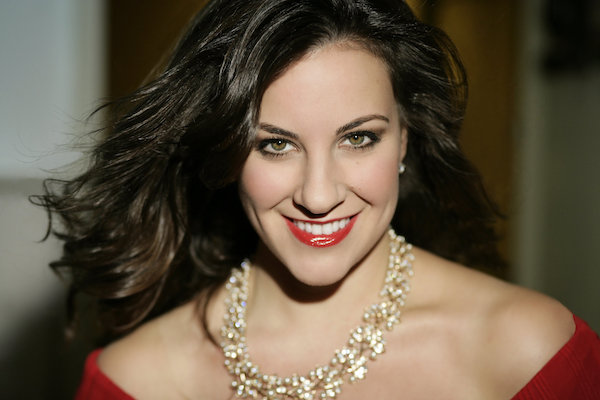