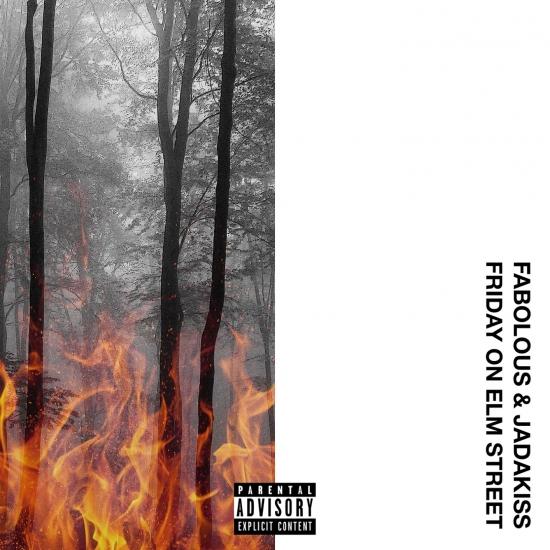 Info for Friday On Elm Street

After months of teasing fans, Fabolous and Jadakiss' long-awaited collaborative album now has a new name, track list and artwork. The New York rapper's joint-project, Friday on Elm Street.
Since Loso plays the role of Freddy Krueger and Jadakiss takes on the Jason Voorhees persona, their collaborative album title is a blend between Friday the 13th and A Nightmare on Elm Street.
Both Jada and Fab have been two artists who’ve adapted to the current sounds of hip hop without having to compromise their lyrical prowess, an aspect of their artistry that have kept fans hungry and peers on their toes. They’ve yet to reveal the features that’ll be on the project but Swizz Beatz is definitely someone who you could expect on their. In a Billboard report from the listening party, Fab said that he initially wanted the project’s production strictly handled by New York natives. However, it turns out that because of timing, they opted for producers “who had the best music.” 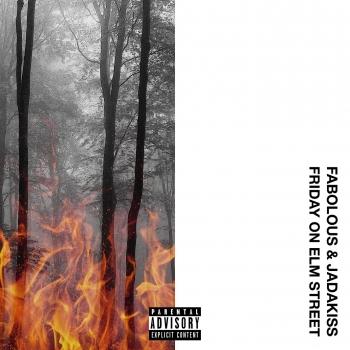