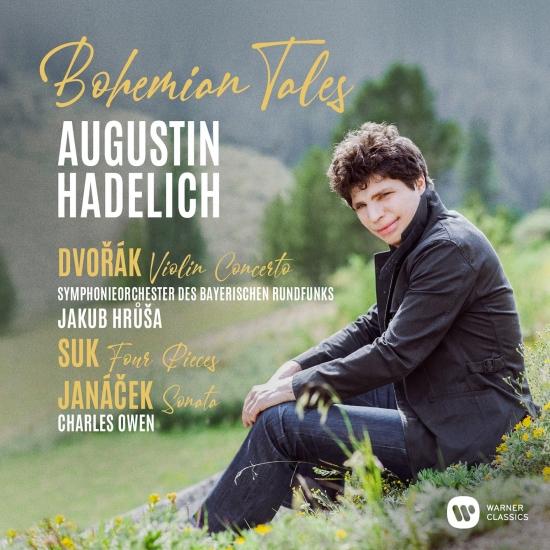 'Mr Hadelich increasingly seems to be one of the outstanding violinists of his generation,' wrote the New York Times after Augustin Hadelich played Dvorák’s Violin Concerto under Czech-born Jakub Hrusa’s baton in 2017. Hadelich and Hrusa have now recorded the concerto with the Symphonieorchester des Bayerischen Rundfunks .
Bohemian Tales pairs the concerto with works for violin and piano by Dvorák and two other major Czech composers of the late 19th/early 20th centuries, Leos Janácek and Josef Suk. The pianist is Charles Owen.
"With Hruša drawing stylish sounds from the Bavarian orchestra — especially the woodwinds — this performance [of the Concerto] sounds idiomatic, irresistibly dance-like in the closing furiant section, yet with an undertow of melancholy that makes Dvořák so distinctive...Hadelich and Owen dash off the most virtuosic of the music here: Four Pieces Op 17, by Dvořák’s son-in-law, Josef Suk. Delicious." (Sunday Times)
Augustin Hadelich, violin
Charles Owen, piano
Symphonieorchester des Bayerischen Rundfunks
Jakub Hruša, conductor 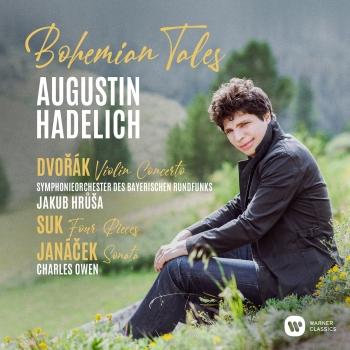 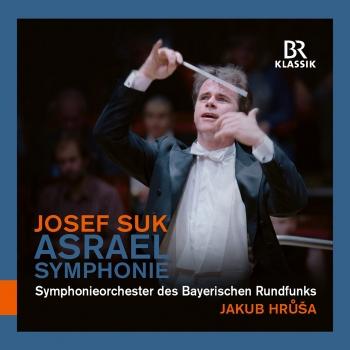 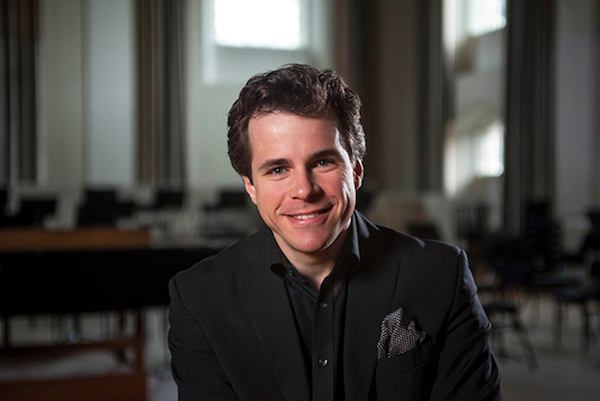