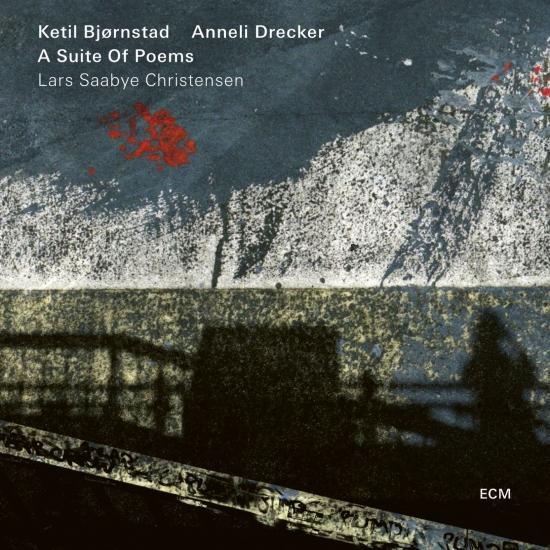 Info for A Suite Of Poems (Lars Saabye Christensen)

Settings of poetry and other literary texts form a special category in the discography of Norwegian pianist-composer Ketil Bjørnstad's and A Suite of Poems, recorded at Oslo's Rainbow Studio in June 2016, is a song cycle to put alongside such projects as A Passion for John Donne, Sunrise, and The Light.
Norwegian-Danish author Lars Saabye Christensen is one of Scandinavia's most widely-praised contemporary writers. For many years now, in the course of his travels around the globe, Christensen has been sending "hotel poems" to Ketil Bjørnstad, a friend from their teenage years, inviting him to make music out of them. "I started writing music to his poems more than 20 years ago," says Ketil in his liner note for this album. "His ability to expose the inner conflicts we all bring with us in our suitcases is striking."
Christensen literary postcards explore a range of moods. Bjørnstad, who is also a writer himself, says: "I feel very connected to the lonely, existential perspective of these poems, made in different hotel rooms." For this recording, Ketil worked closely with singer and actress Anneli Drecker, former lead vocalist of pop group Bel Canto.
Ketil Bjornstad, piano
Anneli Drecker, vocals 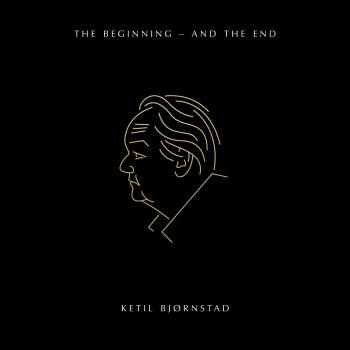 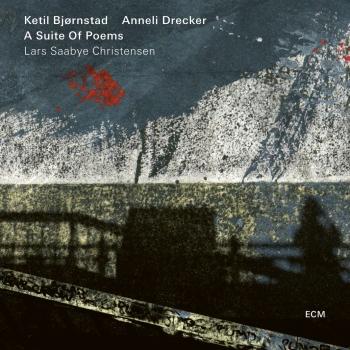 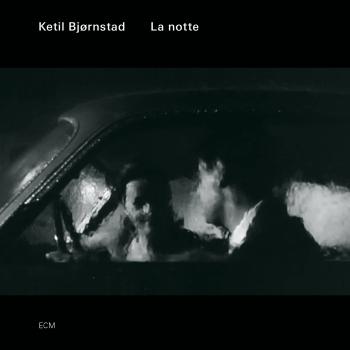 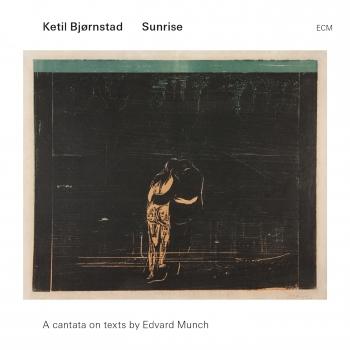 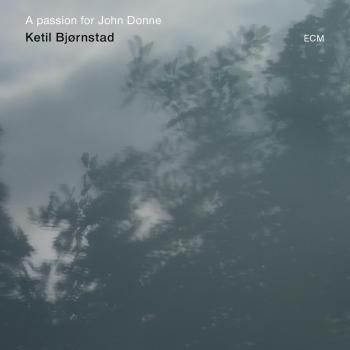 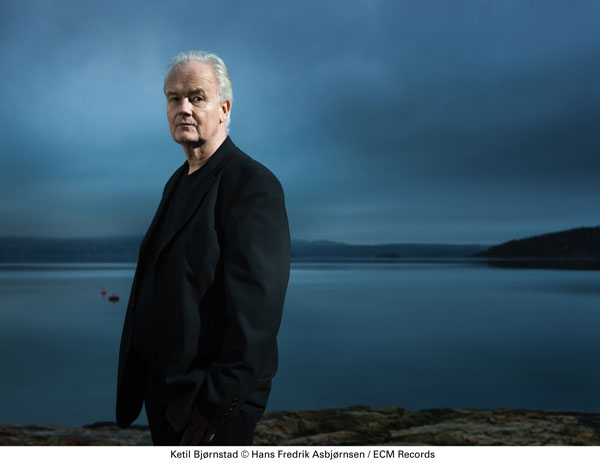 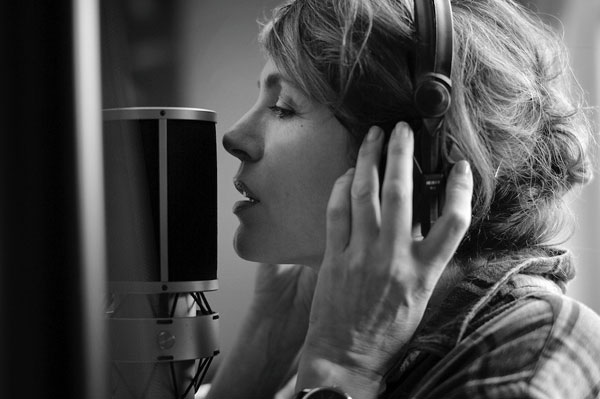 Booklet for A Suite Of Poems (Lars Saabye Christensen)