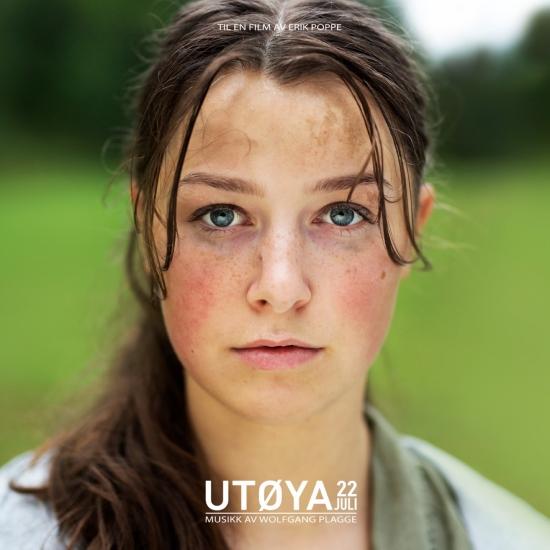 "I chose to tell the story and describe the events stripped down to the bone. No edits, no music, no other contrivances. 92 minutes in one take. Nevertheless, when the film ends there was a need for tranquillity, for a musical buttress firmly present in the darkness, equally bewildered, equally despairing, equally crushed — as you.” (Erik Poppe)
The day that changed us forever: On July 22 2011 more than 500 youths at a political summer camp on an island outside Oslo were attacked by an armed, right-wing extremist. Earlier that day he bombed a Government building in Oslo before making his way to Utøya island. In this first fictional movie about the attack we get to know Kaja (18) and her friends. The movie starts when the youngsters, shocked by the bombing in Oslo, are reassuring their relatives that they are far away from the incident. Suddenly, the safe atmosphere is shattered when shots are heard. We then follow Kaja as she tries to survive — minute by minute.
The feature drama U — JULY 22 is about a day we can never forget, but can hardly understand at all. We are aware of a lot of facts from the AUF summer camp on July 22 2011 through the trial, books and the media. But most of us know little about the unimaginable panic and confusion that occurred, the impossible choices that so many were exposed to, and the great fear and grief that all those affected must live with for the rest of their lives.
U — JULY 22 is written from testimonies and known facts, and created in close dialogue with several survivors. But out of respect for the victims and their relatives, characters and individual experiences are fictitious. Much of what has been written and said in the media has been about the manifesto of the terrorist, the judgment and the sentence. With U — JULY 22 director Erik Poppe wanted to describe the youths' struggle to survive the incomprehensible, and bring attention back to the victims — the ones that got killed, those who survived, their relatives and their families: — "How they experienced this terror attack is hard to describe in words. My hope is that the movie can help us understand and show even more compassion for those who through fate and coincidence were caught up in the chaos when evil struck."
"To relate musically and professionally to the tragedy on Utøya is in reality impossible. The suffering leaves you raw, speechless and numb. Music alone cannot portray the state of your feelings — the only solace in the aftermath is silence, for silence and tranquillity can, perhaps, accompany you to the depths." (Wolfgang Plagge)
Wolfgang Plagge, piano & organ 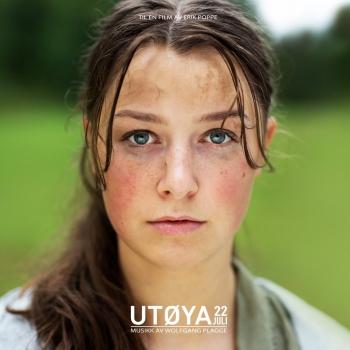