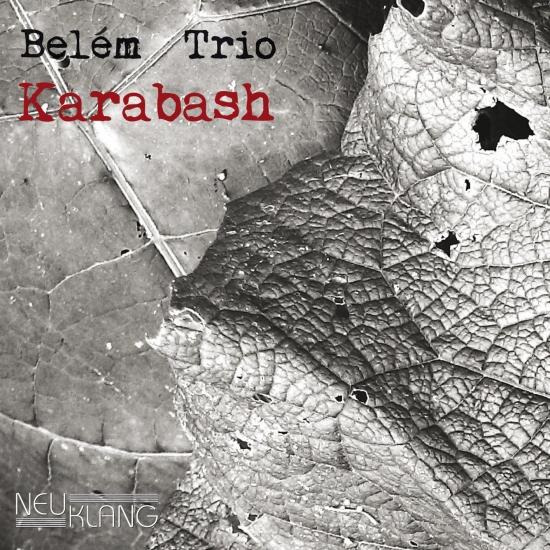 „Karabash“ is the point of contact of Belém Trio’s three different musical souls due to three different personal stories and different musical backgrounds. Seemingly distant from each other their compositional visions have well merged into a common guideline, blending in a well coherent jazz musical alchemy.
The compositional experimentalism of Karabash has been realized by the desire of making a jazz record telling an introspective and shadowy narration of the musical lives, emotions and ideas of the three protagonists, and giving the vision of their musical identity gradually matured and grown up since they first met. Jazz, classical music, progressive and rock characterize the style of the songs. Some of them were born almost out of serendipity. Others were written many years ago and reworked in a more modern key.
The shadowy atmosphere that characterizes this first work is reflected in the alternation between songs of bright and irreverent dynamism and others of intense and soft melancholy.
Diego Brancaccio, piano
Filippo Macchiarelli, bass
Luca Luzi, drums, percussions 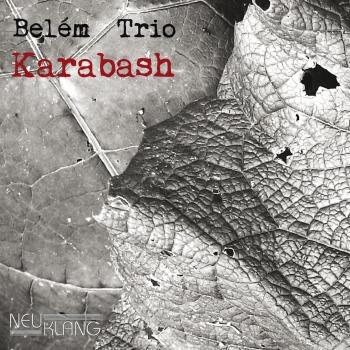 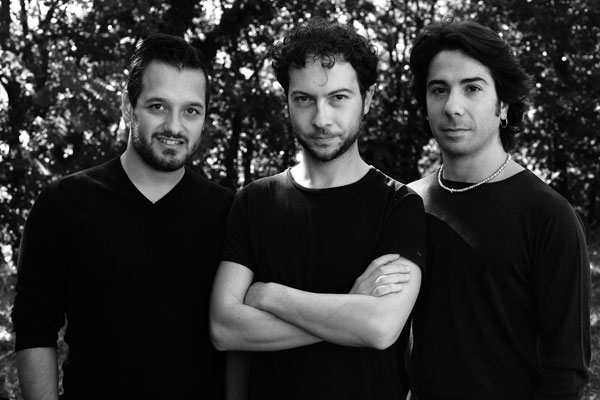 Belem Trio
in the 16th century with her piers jutting into the Tagus traced the line of demarcation between the known world and unknown waters of the ocean , beginning with Dante's Ulisses, it has always held its spell of an irresistible attractation in the minds of the most passionate and unsettled. The geografic suggestions found random (?) adherence of an onomastica nature in the encounter of three young performers Diego Brancaccio on piano, Filippo Macchiarelli on bass, Luca Luzi on drums), who set out from toponym Belèm to dock at acronym Belèm.
The Belèm Trio permeates his compositions with shadowy atmosphere, in which the frequent incursions into pages of refined and soft melancholy are regularly whipped by the bright and irriverent dynamism of a compositional fabric firmly anchored in progressive and modern jazz.