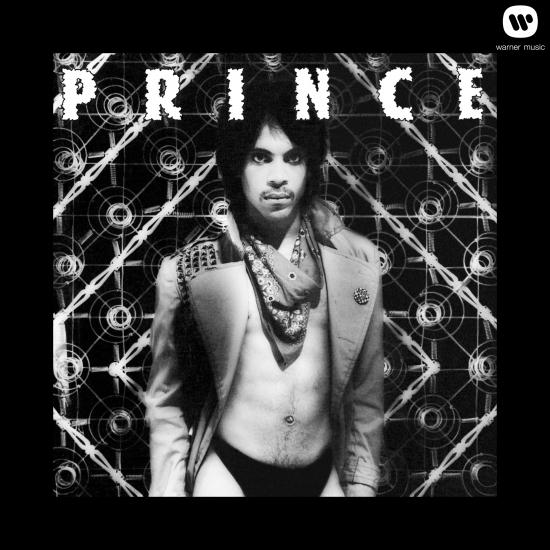 "Dirty Mind marked Prince's coming of age. It was the first album on which he successfully synthesized the rock and soul he had grown up on into a vibrant, strikingly original sound, at the same time turning his own sexuality and flamboyance into a clear-cut style and stance. His vocals — including crystal-clear falsettos — established Prince as one of the preeminent pop singers of the Eighties.
If Marvin Gaye had opened the bedroom door a crack nearly a decade earlier with sexually frank songs like "You Sure Love to Ball," Prince ripped that door right off its hinges. Dirty Mind's lyrics cover oral sex ("Head"), incest ("Sister") and a ménage à trois gone bad ("When You Were Mine") and set a new standard for mainstream pop music, paving the way for tamer tracks like George Michael's "I Want Your Sex."
Then there is the music: a daring mix of modern technology, raw rock & roll and irresistible funk. Prince's keyboard-dominated "Minneapolis sound" became the blueprint for a generation of soul, funk and pop groups. His influence is evident in songs ranging from Ready for the World's "Oh Sheila" to Fine Young Cannibals' "She Drives Me Crazy."
Working mostly alone in a cramped, makeshift sixteen-track basement studio in his Minneapolis home on Lake Minnetonka, Prince created Dirty Mind in a few months. Many of the songs were cut quickly — often in one night. He took engineering credit under the pseudonym Jamie Starr. "Maybe he didn't want it to seem like he did everything," says keyboardist Matt Fink, who helped write the album's title track and played on both "Head" and "Do It All Night." About half of the material was written during a tour that found Prince and his band opening for soul star Rick James; Prince whipped up "When You Were Mine" in a Florida hotel room. "It was probably inspired by an old girlfriend," says Fink.
The title track was based on a jam riff Fink created that Prince took a fancy to when he heard the band playing it one day during rehearsal. "He asked me to come over to his house," says Fink. "I left at 2:00 a.m. after we cut basic tracks. By the next morning he'd finished it."
Although Prince's sexuality was apparent on his first two albums, it came to the forefront on Dirty Mind. "He really found himself with that album," says Bobby Z, who was the drummer in Prince's band at the time. "I think he wrote better songs. And the roughness of it gave it an edge — it was a little more garage sounding."
"That really was him at the time," says Fink. "He was rejoicing in his own sexuality. He was saying, 'Sex is a reality, don't be afraid of it.'"
Prince naturally expected the album to be controversial. "He knew he was entering some hot soup," says Bobby Z. "Any time you do anything where you're pushing the envelope, you know?"
But Prince's father wasn't impressed. "When I first played Dirty Mind for him," Prince once told a reporter, "he said, 'You're swearing on the record. Why do you have to do that?' And I said, 'Because I swear.'" (Rolling Stone's Original 1981 Review)
Rolling Stone 100 Best Albums of the Eighties #18/100
Rolling Stone 500 Greatest Albums of all time #206/500 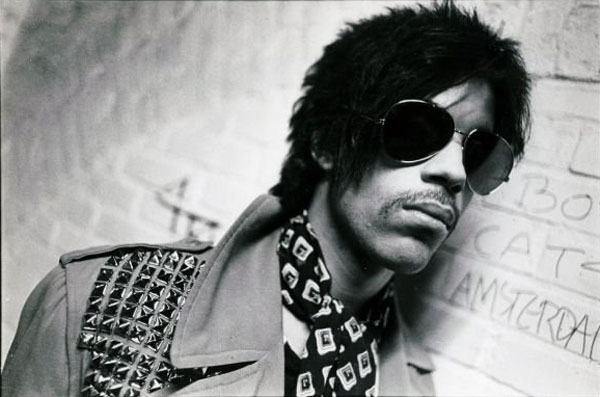