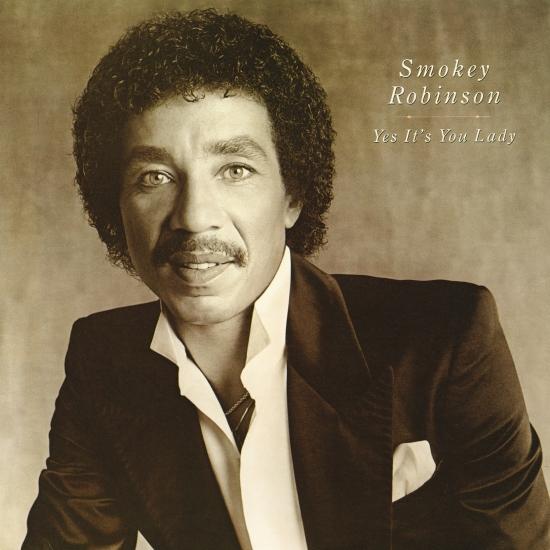 Info for Yes It's You Lady (Remaster)

„Yes, It's You Lady“ was released in 1982 and featured the R & B hit 'Tell Me Tomorrow'.
„Surprisingly, having scored his biggest solo success with the self-penned, self-produced Being with You, Smokey Robinson turned to an outside producer and outside writers for the followup. Both of the singles from Yes It's You Lady, which was produced by George Tobin, 'Tell Me Tomorrow' (number three R&B, number 33 Pop) and 'Old Fashioned Love' (number 17 R&B, number 60 Pop) were mid-tempo rhythm numbers written by Gary Goetzman and Mike Piccirillo. Robinson's own compositions, notably the title track, which would have made a perfect follow-up to 'Being with You,' were de-emphasized. The result was a retreat from the careful career-building Robinson had been engaged in since 1979; the album peaked at only number 33 after three straight Top 20 LPs. It was as though, having established himself as a solo voice, Robinson was now content to be 'Cruisin'.' (William Ruhlmann, AMG)
Smokey Robinson, vocals, backing vocals
Claudette Robinson, backing vocals
Ivory Davis, backing vocals
Julia Waters Tillman, backing vocals
Maxine Waters Willard, backing vocals
Mike Piccirillo, backing vocals
Yvonne Wilkins, backing vocals
Mike Piccirillo, guitar, Synthesizer
Marv Tarplin, guitar
Bill Cuomo, keyboards
Joel Peskin, saxophone
David Stout, trombone
Harry Kim, trumpet
Bobby Bruce, violin
Scott Edwards, bass
Ed Greene, drums
Howard Lee Wolen, percussion
Recorded November - December, 1981 at Studio Sound Recorders, North Hollywood, California
Engineered by Howard Lee Wolen, Mark Wolfson
Produced by George Tobin
Digitally remastered 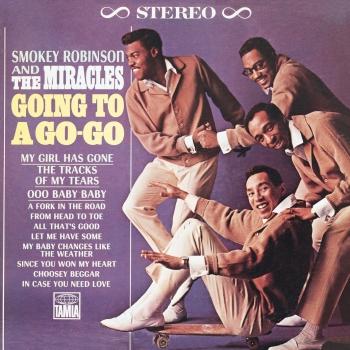 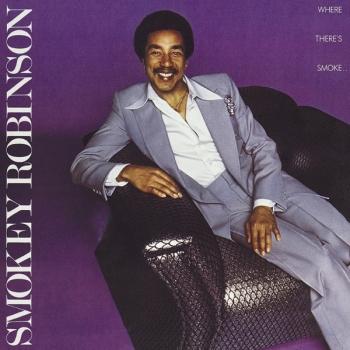 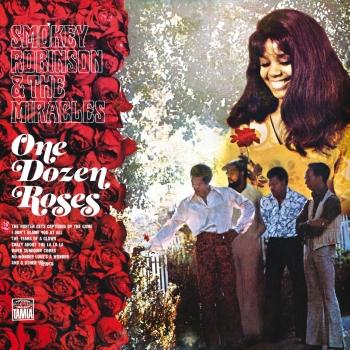 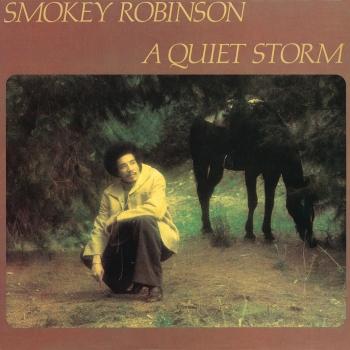 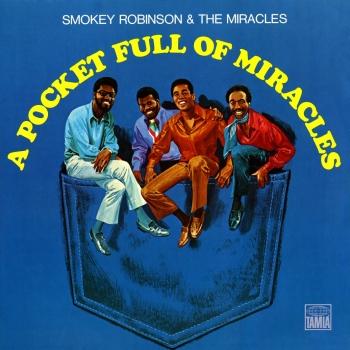 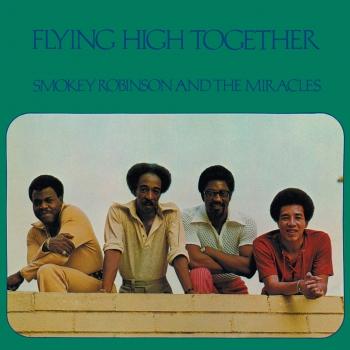 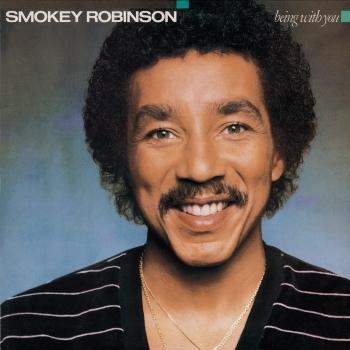 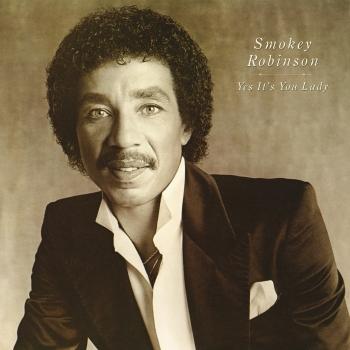 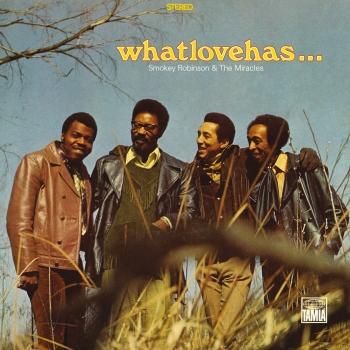 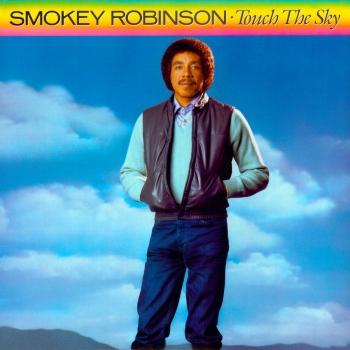 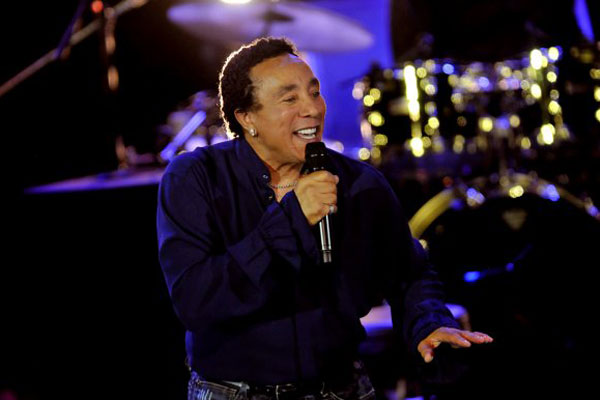