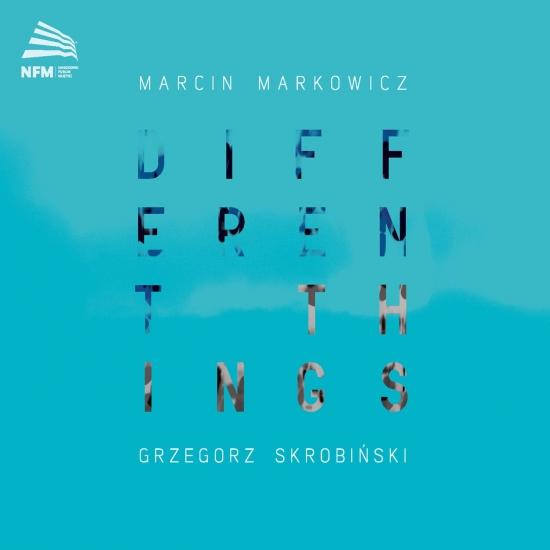 Korngold, Rota, Schnittke, Glass four different artistic personalities. Each of these composers was active in totally different conditions; therefore their life circumstances and consequently their artistic choices are incomparable. What may connect Korngold and Nino Rota are their early debuts as composers both were prodigies. Seeking analogies in the lives of Alfred Schnittke and Philip Glass would come to naught. There is, however, another common denominator both were hugely successful in writing film music. Korngold codified its modern canons, whilst, without Nino Rota it would be difficult to imagine Federico Fellinis masterpieces. Alfred Schnittke found in the realm of cinema a domain of relative artistic freedom, Philip Glass a platform for his ambitiously non-clichéd art, opposing the musical mainstream of the last decades of the 20th century with the first decades of the 21st century. Is this a sufficient reason to compare their non-cinematographic compositions for violin and piano? If not, one could find another one, as each of the four pieces in its unique way runs a dialogue with the past.
Marcin Markowicz, violin
Grzegorz Skrobinski, piano 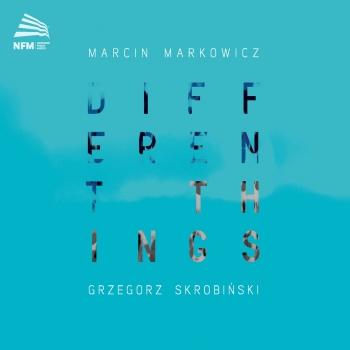 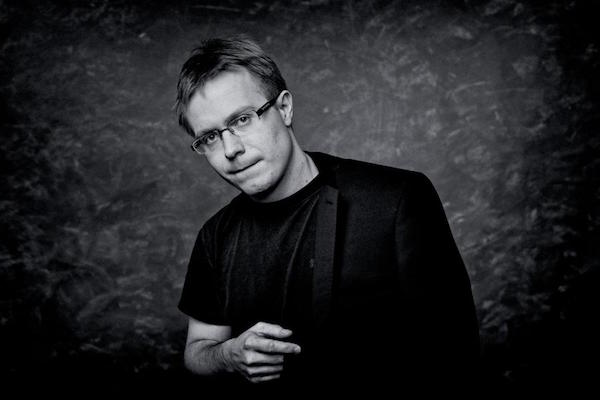 Marcin Markowicz
He studied under Prof. Christiane Edinger in Lubeck, Roman Lasocki and Krzysztof Jakowicz in Warsaw (graduating with distinction) and Prof. Roman Totenberg in Boston. He has attended many master-class courses working under the tutelage of, among others, Ida Haendel, Sherban Lupu, Grigorij Zhislin, members of the Juilliard Quartet, Cleveland Quartet, The Fine Arts Quartet as well as the Silesian Quartet and Szymanowski Quartet.
Marcin Markowicz was concert master for the Witold Lutoslawski Philharmonic and from 2005 Artistic Director for the Ensemble International Chamber Music Festival. As a soloist and chamber player he has participated in festivals in Bayreuth, Ratzeburg, La Ville ;EU, Musica Polonica Nova, the Warsaw Autumn and Turning Sounds festivals in Warsaw as well as the Kneisel Hall Chamber Music Festival in the USA. In 2005 and 2006 he was a member of the Amade Kammerphilharmonie in Aachen. As a soloist and chamber musician he has performed in the Netherlands, Germany, France, Czech Republic, Austria, the USA, Russia and South Africa.
As a soloist he performed with Wroclaw Philharmonic Orchestra under the baton of Jacek Kaspszyk, with Sudecka Philahrmonic, ensembles from Krakow and Solingen (M. Foster). He gives master classes in Zakopane and Walbrzych. Marcin Markowicz is a recipient of scholarships from the Polish Culture Foundation, the Polish Ministry of Culture as well as the American Saul Cohen Foundation and Roman Totenberg Foundation. He recorded for the Polish Radio and CD Accord Music Edition. Marcin Markowicz is also a composer: in 1999 he received an award of distinction at the Panufnik Composers Competition in Krakow and his compositions have been performed at festivals in Poland, Germany, the Netherlands, and the USA. During 2003 – 2005 he also collaborated with Warsaw’s Drama Theatre.