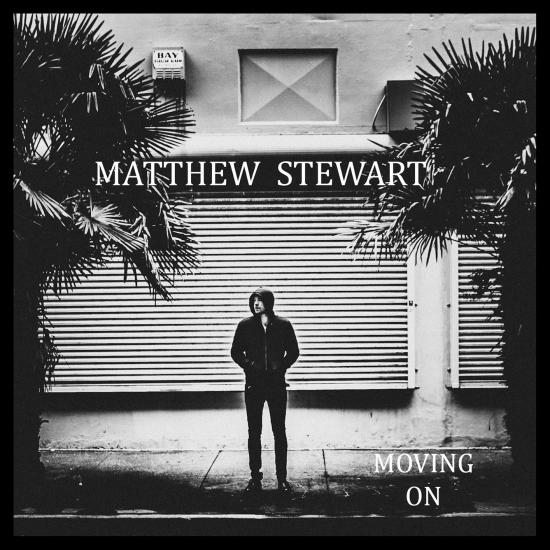 Info for Moving On

"One of the most mysterious and beautiful things we can experience is art. That said, the art in which I'm married to and completely obsessed with is Music." (Matthew Stewart)
Matthew Stewart is an acclaimed Recording/Touring Artist based in San Francisco California.
With thousands of records sold, North American/European tours under his belt and constantly surrounding himself with incredible people in music (most recently working with legendary Producer Joe Chiccarelli, Beck, Jack White, U2, The Shins etc) for his latest release "Sex Was Gold") Matthew Stewart is just starting to hit his stride as an artist. Or as he puts it-
"Music is everything to me. It's what I wake up thinking about, it's around during the day and it's certainly around at night, It's like a mosquito that doesn't bite. I've been involved in music ever since I can remember to some degree, but it hasn't been until recently that I think I'm starting to shape songs the way I'd like to hear them and write the kind of music that I’d like to listen to "Sex Was Gold" was the beginning for me where I was really proud of the final outcome of what we did. This new EP “Moving On” we're currently working on is even more in tune with where I am musically now I believe. I'm very excited to see how people receive this, I know it’s some of the best work I’ve ever produced.”
Matthew is currently in studio finishing an EP that is set to be released 3/11/19 and will be touring nationally/internationally 2019 in support of it.
His music can frequently be heard in Radio and Television and continues to perform in some of the most esteemed concert venues throughout North America and Europe developing a loyal local and international following.
Matthew Stewart, vocals, guitar 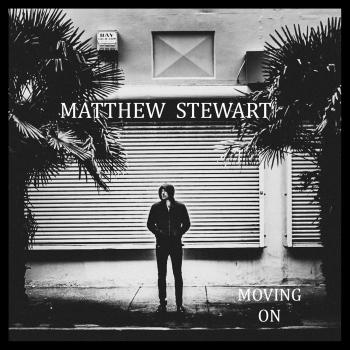 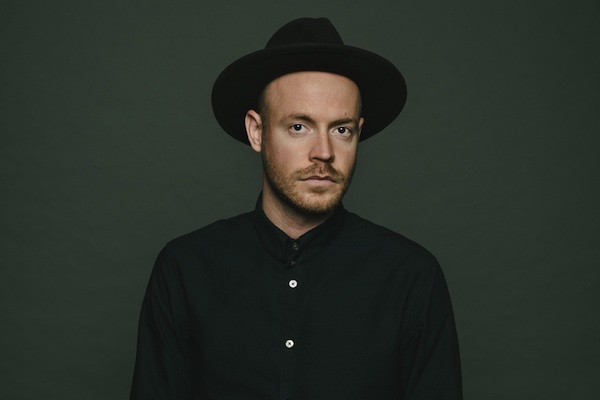 Matthew Stewart
One of the most mysterious and beautiful things we can experience is Art. That said, the art in which I'm married to and completely obsessed with is Music.”
Matthew Stewart is an acclaimed performing, touring, writing and recording Artist based in San Francisco California.
Having toured North America and Europe at a young age Matthew Stewart is a veteran performer. Matthew draws from many genres that include Folk, Alternative, Classical, Soul and Spanish music.
Blending these styles together so well is what gives Matthew Stewar his unique sound.
Ben Howard, Hozier and James Bay are some of the Artists often associated with Matthew Stewart.
Matthew is currently working on an upcoming EP release that will be available summer of 2016.
Recorded at the stunning new “25th Street Recording” studio in Oakland California with highly acclaimed Producer/Mixer Joe Chiccarelli (Jack White, Beck, The Shins, U2, etc) , he puts it, “This is my most accomplished work to date. I couldn't be happier with the sound we were able to produce. I was finally able to capture everything I heard.”
Matthew performs regularly in San Francisco Bay Area's top venues, tours nationally and internationally and continues to develop a loyal local and international following.
Matthew will continue to play select cities in support of his new release (Sex Was Gold) as well as a Scandinavian tour this fall.