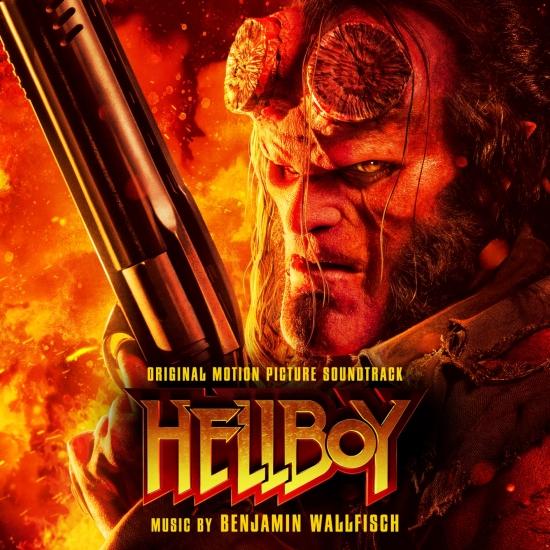 Sony Music announces the release of Hellboy (Original motion picture soundtrack) with music by Golden Globe, Grammy and Bafta-nominated composer Benjamin Wallfisch (Shazam!, It, Blade Runner: 2049). Available everywhere today, April 5, the album features music from the hugely anticipated film, based on the Dark Horse Comics character of the same name. Hellboy will make its theatrical debut on Friday, April 12, 2019 via Lionsgate’s Summit Entertainment label.
“I’m thrilled to be collaborating with Sony Music on the release of the Hellboy soundtrack album. Mike Mignola, Neil Marshall and the entire creative team have created an incredible next chapter in this iconic franchise, one that demanded a completely new approach to the score. Sony Music couldn’t be a better partner to bring this music to a wide audience and I’m grateful to them, Lionsgate and Millennium Media.” (Benjamin Wallfisch)
Hellboy is back, and he’s on fire. From the pages of Mike Mignola’s seminal work, this actionpacked story sees the legendary half-demon superhero (David Harbour, Stranger Things) called to the English countryside to battle a trio of rampaging giants. There he discovers The Blood Queen, Nimue (Milla Jovovich, Resident Evil series), a resurrected ancient sorceress thirsting to avenge a past betrayal. Suddenly caught in a clash between the supernatural and the human, Hellboy is now hell-bent on stopping Nimue without triggering the end of the world. Hellboy also features Ian McShane (John Wick), Daniel Dae Kim (Hawaii Five-0 and Lost), and Sasha Lane (American Honey). Summit Entertainment and Millennium Films presents Hellboy, a Lawrence Gordon/Lloyd Levin production, in association with Dark Horse Entertainment, a Nu Boyana production, in association with Campbell Grobman Films. 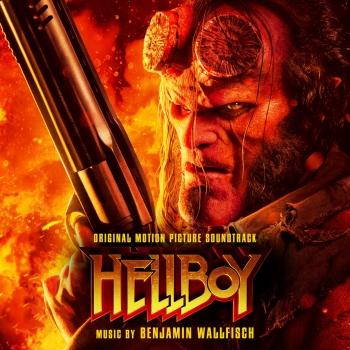 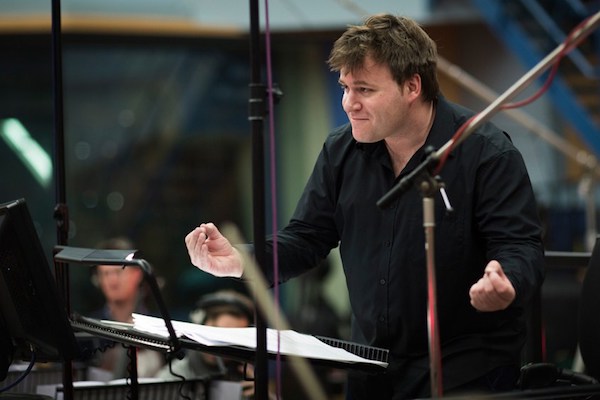