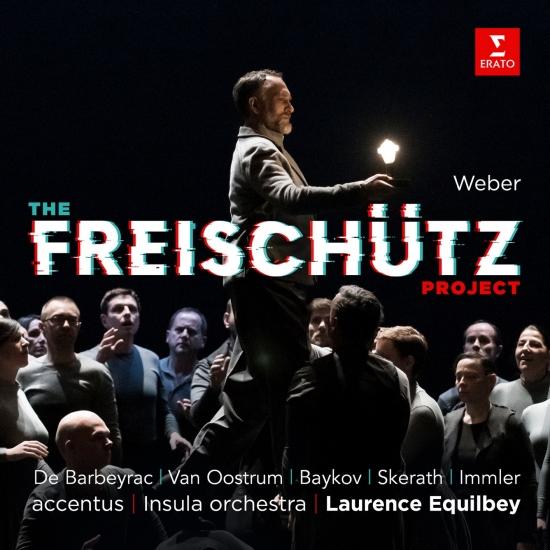 Info for The Freischütz Project 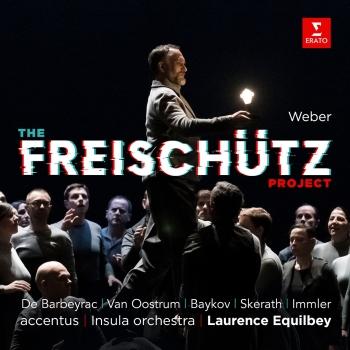 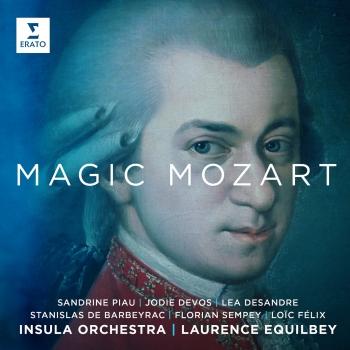 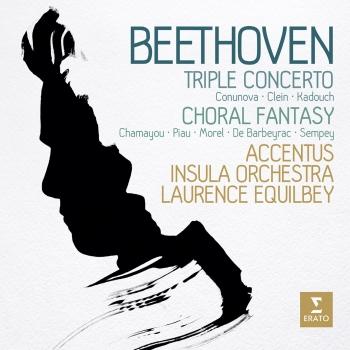 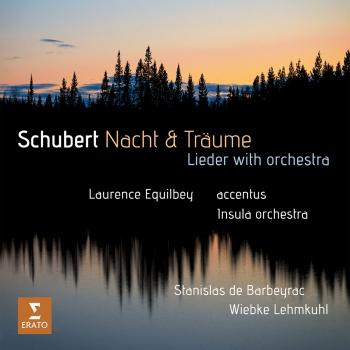 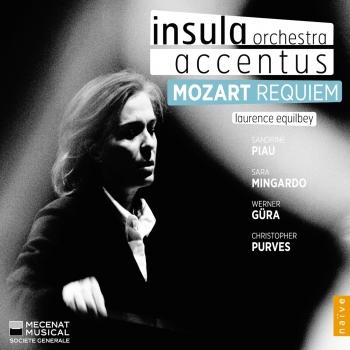 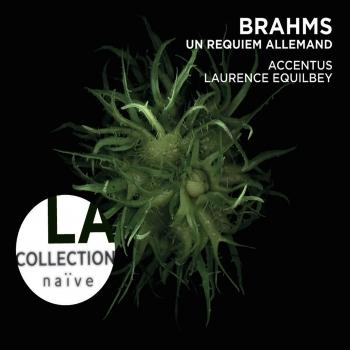 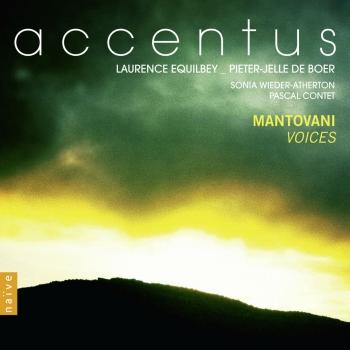 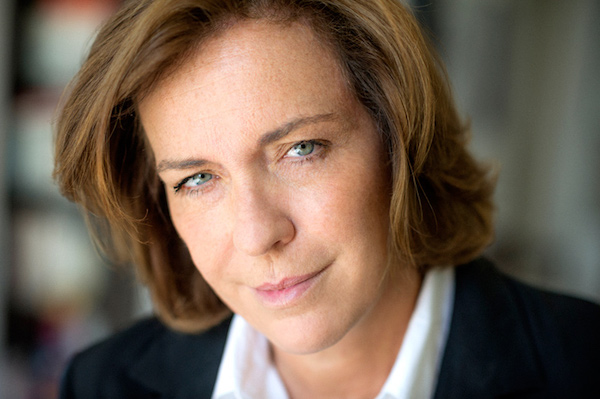 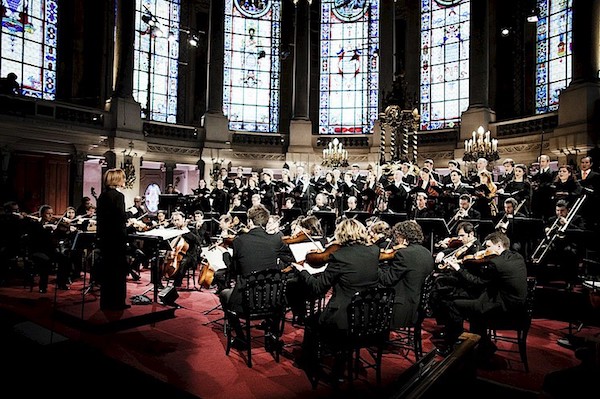 Booklet for The Freischütz Project