My Life Is An Opera Roberto Alagna 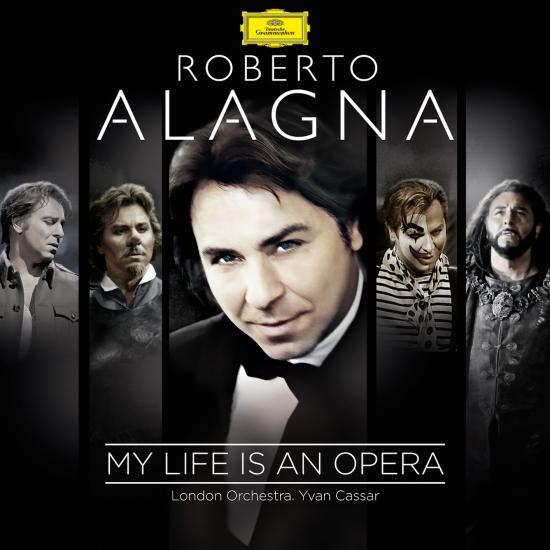 Info for My Life Is An Opera

Roberto Alagna is THE most well know french tenor worldwide, with 30 years of career on stage, and 60 opera roles in his repertoire. „My Life Is An Opera“: 15 arias and duo's reflect the significant moments in Alagna s life and career.
This new album, recorded last September in London, includes real opera hits like Che faro senza Euridice (ORPHEE ET EURIDYCE, Gluck), Donna non vidi mai... (MANON LESCAUT, Giacomo Puccini), Vesti la Giubba (I PAGLIACCI, Ruggero Leoncavallo) and La Danza (Gioacchino Rossini).
Opera has never been more present in his life, with 4 new roles in which he will make his debut in 2015-2016. In the next months and year Roberto Alagna will be performing on the main opera stages in New York, Berlin, Paris, Madrid, Bilbao, and Vienna.
Roberto Alagna, tenor
Aleksandra Kurzak, soprano
London Orchestra
Yvan Cassar, conductor 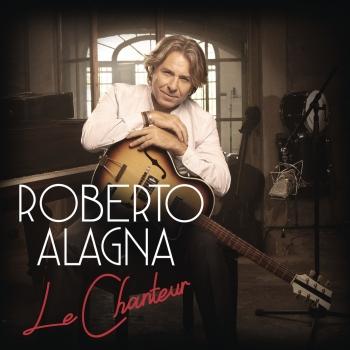 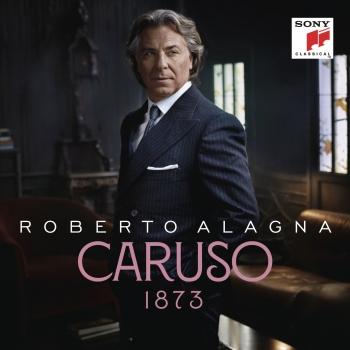 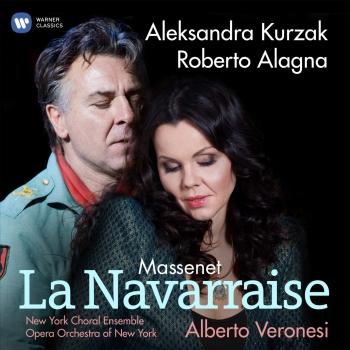 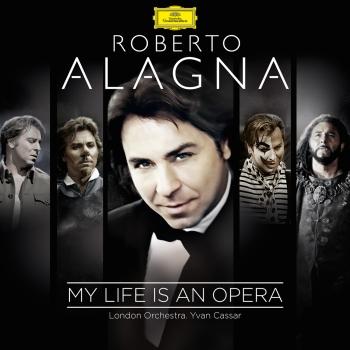 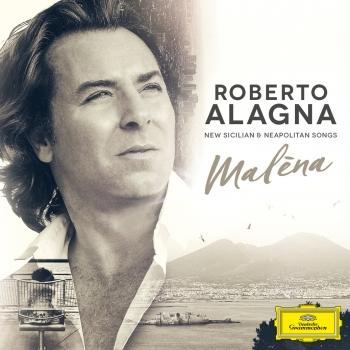 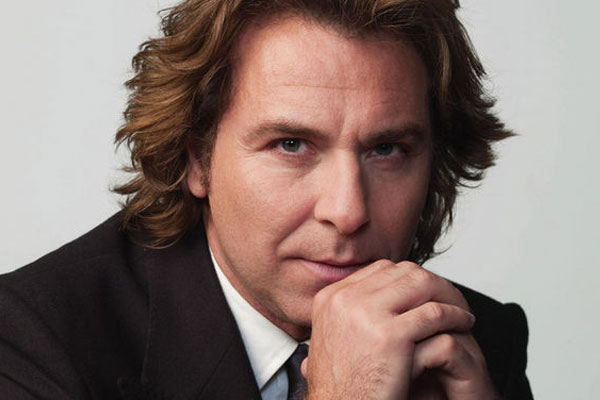 Booklet for My Life Is An Opera