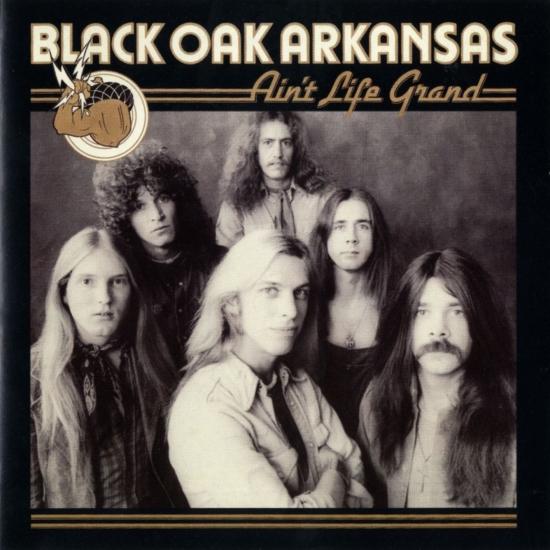 „After three strong-selling albums in a row, Black Oak Arkansas released Ain't Life Grand to a somewhat cool response. The successes of the past seemed to have afforded the group better recording accommodations, as this 1975 offering sounds vastly superior to anything that preceded it. The material isn't improved, but the performances are tighter, and the mixes are punchy and clear. James "Jim Dandy" Mangrum still dominates the proceedings with his snarling vocals; however, the singer's more annoying ticks are softened a little, making this a very listenable record. Highlights include a decent cover of the Beatles' "Taxman," the uplifting closer "Let Life Be Good to You," and "Keep On," with its pronounced Grateful Dead shading. Outside of their two near-classics, Raunch 'N' Roll Live, and High On the Hog, this just might be the best effort from Mangrum and Black Oak Arkansas.“ (Vincent Jeffries, AMG)
„Black Oak Arkansas is a band historically given to wretched excess, but this album features smooth harmonies, clear guitar tones and any number of crisp, concise rockers. It is highlighted by a captivating rendition of the Beatles' "Taxman," an actual melodic ballad, "Love Can Be Found," and "Cryin' Shame," which is bright, bouncy and difficult to resist.
Difficult, but not impossible. Fanatic BOA followers may rest assured that the group's obnoxious elements still predominate. "Back Door Man" rubs fresh assault into feminist wounds, but it is so inane that it boils down to macho dude about nothing.
Jim Dandy Mangrum's hokey hoodoo posturings place him in the Offensively Mannered Vocal Irritant Hall of Fame, which features such luminaries as David Clayton-Thomas, Leon Russell and Buddy Miles. His vocals still make Black Oak unlistenable for all but the most dedicated. Although producer Richard Podolor has concocted a clean and classy instrumental sound, the old adage about silk purses still holds.“ (Ken Barnes, Rolling Stone)
Produced by Richard Podolor
Digitally remastered 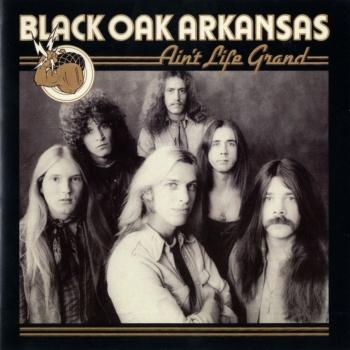 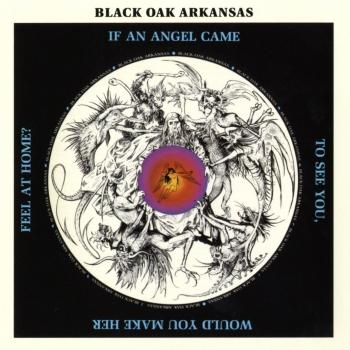 If an Angel Came to See You...Would You Make Her Feel at Home 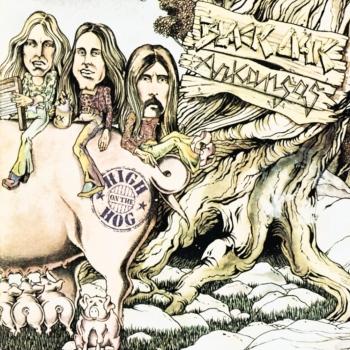 High On The Hog (Remastered) 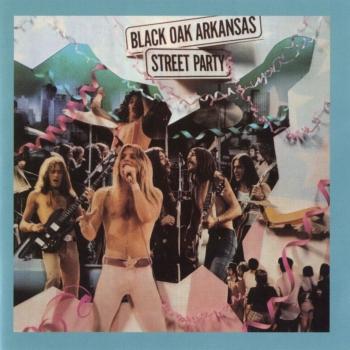 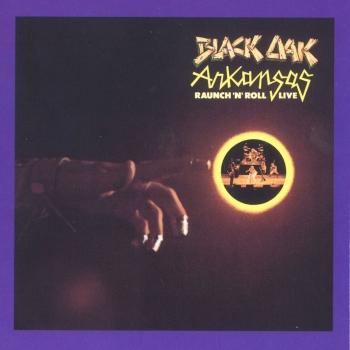 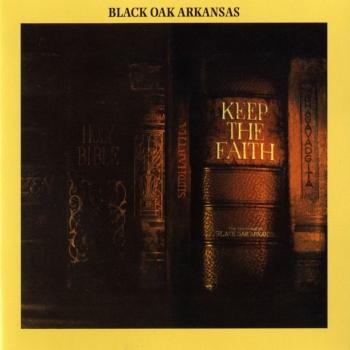 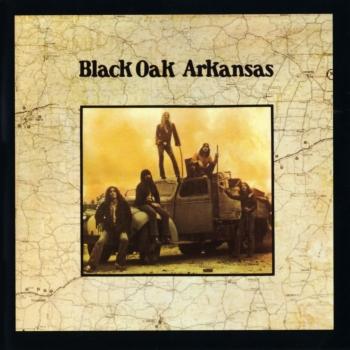 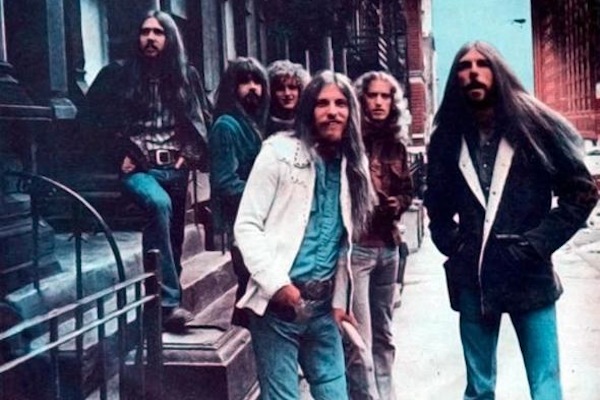 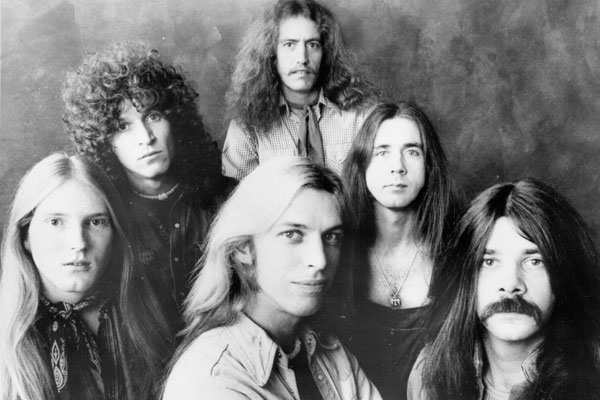 Black Oak Arkansas
Southern rockers Black Oak Arkansas never raised to same level of success enjoyed by Lynyrd Skynyrd or Molly Hatchet, but kept a strong cult following thorough the years, thanks to their charismatic vocalist, Jim Dandy Mangrum. Named after his hometown, Black Oak Arkansas eventually managed to release ten charting albums between 1971 and 1976.
Origins of Black Oak Arkansas can be traced back to late '60s, when they released one album under the name Knowbody Else, with a line-up of Mangrum in vocals; Ricky 'Ricochet' Reynolds, Stanley 'Goober' Knight, and Harvey 'Burley' Jett; on guitars, Pat Daugherty on bass and Wayne Evans on drums. In early 70’s they started using the name Black Oak Arkansas and released self-titled debut album in 1971. Album sold modestly, but the band toured extensively and gained a reputation as an exceptional live act.
Black Oak Arkansas released two albums the following year, Keep the Faith and If an Angel Came to See You, Would You Make Her Feel at Home? Both were produced by Tom Dowd, southern rock legend, who had previously worked with the The Allman Brothers Band. Album sales remained low, but with constant touring, they kept building up an enthusiastic fan base. Hard work paid off in 1973 when they released High on the Hog, which with the help of single 'Jim Dandy to the Rescue”, became their most commercially successful release.
During the mid-’70s Black Oak Arkansas kept releasing couple albums a year, but failed to repeat the success of High on The Hog. They still draw huge crowds on the U.S. concert circuit, but due to continuous personnel changes, by 1977 Mangrum was the only original member of the band and they finally called it quits in 1980 after Mangrum suffered a heart attack. During 80´s and 90’s, Black Oak Arkansas has continued touring with different line-ups up to present day and also released new studio album in 1999, called The Wild Bunch.