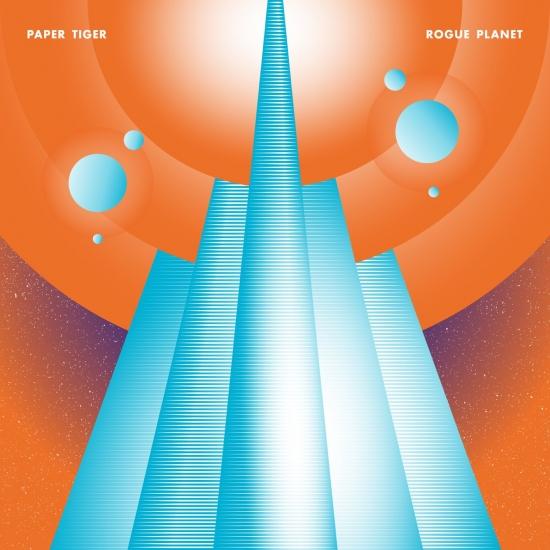 “…it is rare for a band to make tracks with swing and groove with enough canvas to let rappers glide. It reminds me if Thievery Corporation came out fresh today, fusing several genres in fresh ways, without the baggage that trip-hop comes with.” Jeff Weiss, Passion of the Weiss
Having previously collaborated with the likes of Shafiq Husayn, Chester Watson and Foreign Beggars, electronic space funk outfit Paper Tiger return from an explorative journey to the dark edges of the cosmos with their long-awaited third album ‘Rogue Planet’.
The Leeds and London-based outfit (whose collective playing credits include Yellow Days, Werkha, Nubiyan Twist, Cinematic Orchestra & more) once again seamlessly combine elements of live recording and improvisation, their emphasis on blending organic sounds with electronic production techniques. The result is music which is interesting and technically proficient, but remains vibrant, colourful and funky - captivating both in headphones and on the dancefloor.
Just like the journey from debut long-player ‘Laptop Suntan’ to sophomore album ‘Blast Off’, and in-keeping with the band’s space travel fascination, ‘Rogue Planet’ is a cosmic leap from its predecessor. Band leader Greg Surmacz explains: “There is still humour and a sense of playfulness hopefully - largely provided by our MC Raphael Attar - but the overall sound is much more lush, jazzy and soulful. We wanted to make something that fits into our universe but hits a deeper emotional nerve.”
With diverse guests ranging from the legendary Steve Spacek on lead single ‘The Cycle’ to Olivia Bhattacharjee (the vocalist of Gondwana Records-signed Noya Rao) on the shuffling, leftfield beats of ‘Bioluminescent’ and Chicago-born but LA-based MC Lando Chill’s quick-fire delivery on the ironically titled ‘Slow Motion’ the album is a rich and varied listen. It’s a record drenched in futuristic soul, brimming with textured samples and intriguing progressions – demonstrating the enviable musicianship on show here. G-Funk-esque melodies run throughout, joined by reverberating celestial horns and scattered drum patterns.
The album and its music bring a message of not opting for the easy route in life, and always challenging oneself. “This world in which we live is somewhere we all want to hide from at some point and we certainly hope our music offers something to get lost in, but this album feels more connected and optimistic: hopeful rather than escapist. In these challenging times it's important to engage, no matter how tempting it is to do the opposite.” A transmission of hope from the far reaches of the universe
Matt Davies, drums, drum machine
Oliver Cadman, keyboards, synths
Sam Vicary, bass, double bass
Greg Surmacz, production, electronics, woodwind, synths
Adam Radley, production, turntables, samples
Raphael Attar, vocals 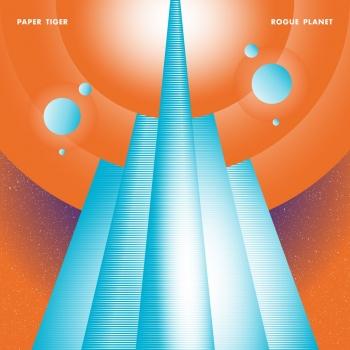