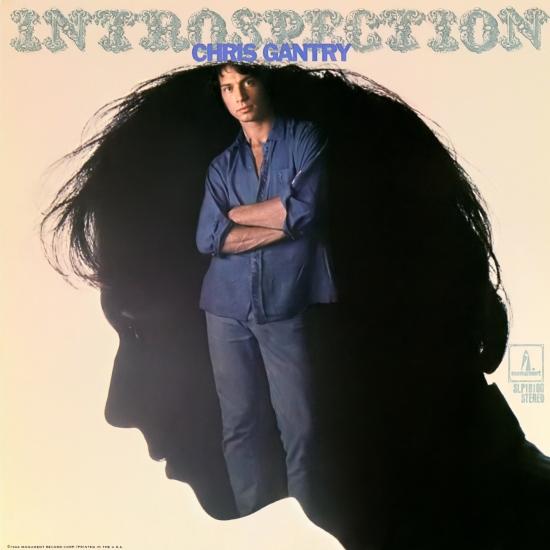 A widely respected tunesmith and maverick recording artist, Chris Gantry was the sort of outlaw presence in 1960s Nashville who later became associated with his better-known peers like Kris Kristofferson, Merle Haggard, and Johnny Cash. A native of New York, Gantry was already an industry veteran by the time he reached Music City at the age of 21, having scored a short-lived recording deal with a friend in his early teens. Once in Nashville, he cut his teeth at bars like Skull's Rainbow Room, a Printers Alley burlesque where he met other up-and-comers like Kristofferson and Shel Silverstein.
After several years of writing and gigging, Gantry scored a deal with Monument Records, which issued his debut LP, Introspection, in 1968. A vibrant mix of folk, pop, and country, it contained a song called "Dreams of the Everyday Housewife," which became a major hit for Glen Campbell that same year and won Gantry the Nashville Songwriter Award. Over the next decade, he continued to pen songs for a wide range of country stars while continuing his own sporadic recording career with albums like 1970's hard-edged Motor Mouth and a self-titled 1975 set. In between those two releases were sessions for a wildly eclectic LP recorded at Johnny Cash's House of Cash studio. An unruly and forward-thinking outlaw missive, At the House of Cash was too far out to find a label, and Gantry eventually shelved his lost album and moved on with his career.
By the late '70s, fed up with the grind and growing commercialism of the Nashville machine, he fled to Key West seeking a simpler existence. During that period, he ran into his old friend Shel Silverstein at a dive bar. Inspired by Silverstein's work as a playwright, Gantry began a new phase of his career as a writer, penning numerous novels, plays, poems, short stories, and children's books over the next three decades. His collection of one-act plays, Teeth and Nails, won the Tennessee Williams Playwriting Contest. Following the publication of his 2013 memoir, Gypsy Dreamers in the Alley, Gantry resumed his recording career, first with the concert album Live at the Filling Station (2014), followed by a pair of studio albums in 2015's Gantry Rises Again and 2016's Nashville Rhapsody. In 2017, over four decades after its creation, his lost album, At the House of Cash, was released by the Drag City label.
Digitally remastered 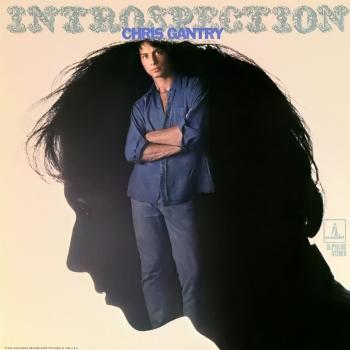