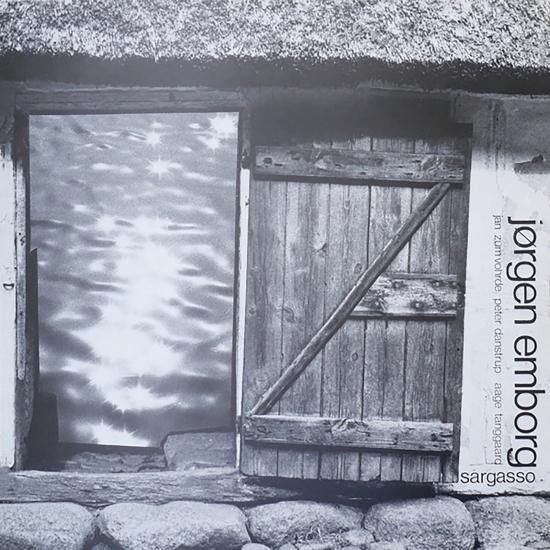 Jørgen Emborg, who played at international festivals since 1975, released his first album, Sargasso, in 1979 on the Kong Pære label. In the following years he belonged to Six Winds (with Marilyn Mazur, Uffe Markussen and Alex Riel) and formed with Palle Mikkelborg, Bjarne Roupé, Bo Stief and Ole Theill the ensemble Alpha Centauri. In 1985 he received the Ben Webster Prize; the following year he recorded with Bjarne Rostvold. He worked in 1991 with Thomas Hass (Notes in Time), 1994 with Tomas Franck (Crystal Ball). In 1994, his other album under his own name Over the Rainbow on the Storyville label, with the saxophonist Fredrik Lundin, the bassist Steve Swallow and the drummer Alex Riel. From 1995 he played in the Tolvan Big Band (The Trouble and Plays the Music of Helge Albin ), 1996 in Per Carsten Quintet. He has also composed music for children, rhythmic choir music, big band, a capella work, ironworks and piano quizzes.
Jørgen Emborg, keyboards
Jan zum Vohrde, saxophone, flute
Peter Danstrup, bass
Aage Tanggaard, drums
Guests:
Alex Riel, drums
Karsten Houmark, guitar
Marilyn Mazur, vocals
Recorded May 7-11, 1979 in Sweet Silence Studios, Copenhagen
Produced by Stig Kreutzfeldt
Digitally remastered 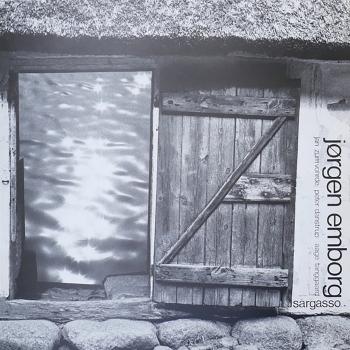