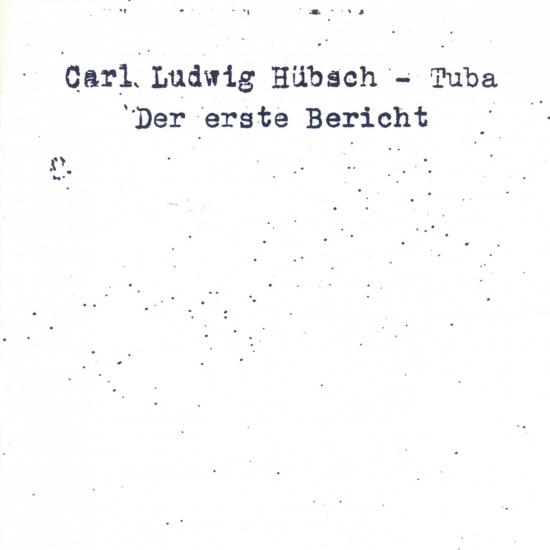 This remarkable solo album by tuba player Carl Ludwig Hübsch shows him to be not only a brilliant instrumentalist but also an outstanding and original composer 11 of the 12 titles are his own. A versatile and highly experienced musician, Hübsch numbers among his musical associates Lester Bowie, Henry Threadgill and Tomasz Stanko. As note-writer Peter Niklas Wilson observes, Even if some of Hübsch’s sonic miniatures are virtuoso showcases, one should not overlook another, no less impressive, aspect of his playing: his ability to build coherent structures and explore subtle nuances within a strictly confined sonic area.
Carl Ludwig Hübsch, tuba
Digitally remastered