Out Here On My Own Lamont Dozier 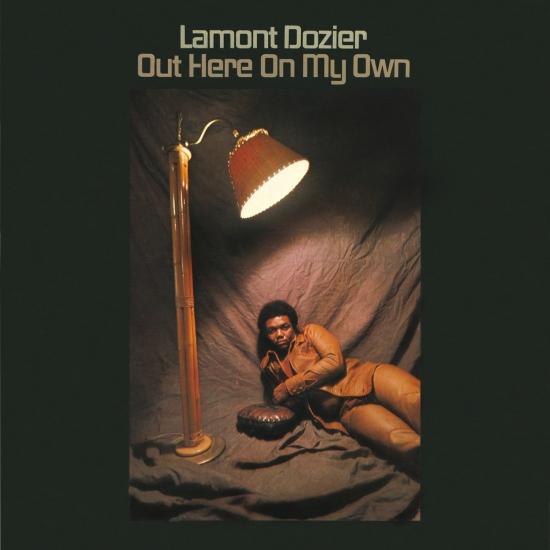 Info for Out Here On My Own 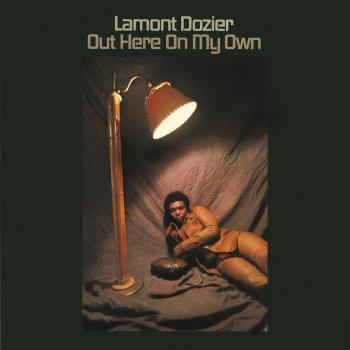 Out Here On My Own