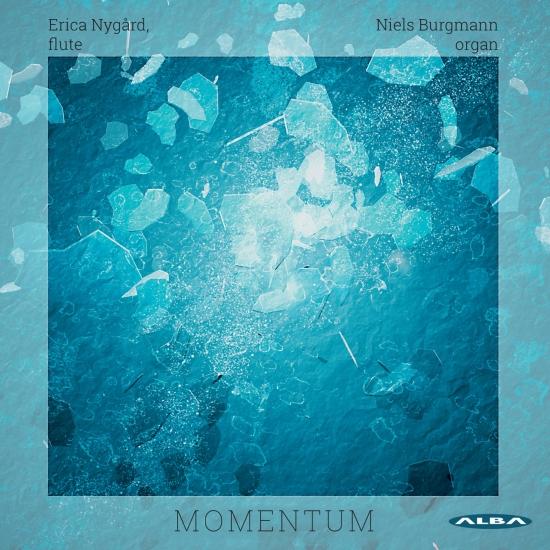 Francis Jean Marcel Poulenc was largely self-educated as a composer, becoming one of the group of young French composers known as Les Six thanks to the influence of Erik Satie. For decades after his death his reputation remained that of a lightweight, humorous composer, although more recently attention has been paid to his serious works including chamber music, choral music and opera. Jack Mattsson was a Finnish church musician, conductor and flautist from Åland. His easily accessible music has gained great popularity amongst a broad range of listeners. Although primarily known for his choral compositions, Niels Burgmann also composes chamber music and solo works. His music is characterized by an interest in the exploration of timbre, combined with a profound feeling for melody. Also originating from Åland, Lars Karlsson is one of the most renowned living Finnish composers. For many years he taught composition and music theory at the Sibelius- Academy in Helsinki. His oeuvre contains chamber music, works for organ, two symphonies and the opera Rödhamn. The French organist and composer Jehan Ariste Alain was born into a family of musicians - his father and siblings were pianists and organists. He was influenced by both the French musical scene of the time, and by his interest in the music and philosophy of the Far East. As such he is sometimes considered an oddity amongst French composers. His short career as a composer ended tragically when he was killed on duty in the Second World War.
Erica Nygård, flute
Niels Burgmann, organ 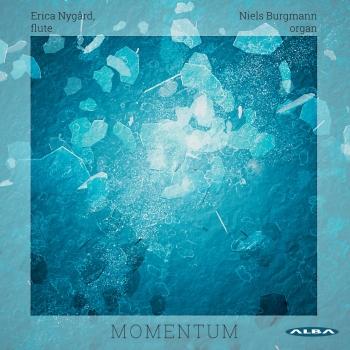 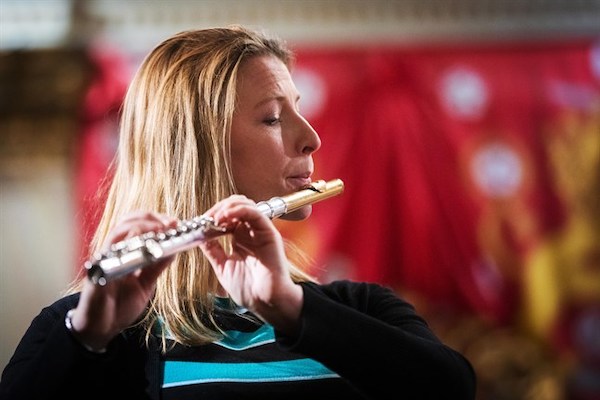 Erica Nygård
is a Finnish flute player, born on the westcoast in the town Malax, close to Vaasa.
She works as principal flute in the Vaasa City Orchestra and actively plays chamber music with the groups the ensemble TRANSPARENT and the flute-organduo Erica Nygård - Niels Burgmann.