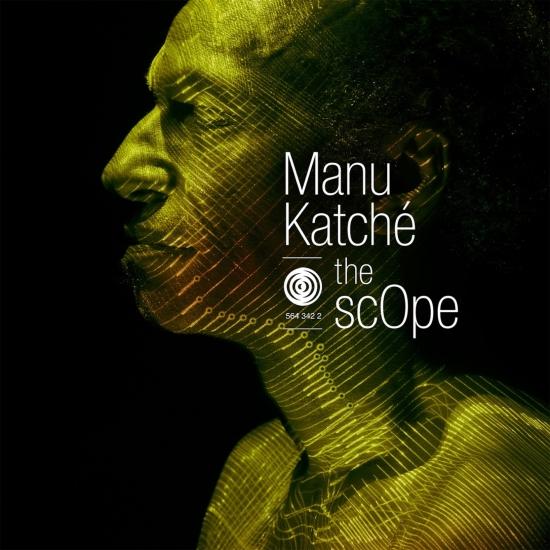 Info for The Scope

With this new album, Manu Katché brings together the roots of groove and the modernity of machines. In this opus, Africa is subtly mentioned and although ’the scOpe’ bears a wide spectrum of electro colours, the drums remain at the core of the album. "I composed the songs around the drums. I wanted to see people moving on my compositions, dancing, and singing gimmicks."
Throughout The ScOpe, Manu Katché puts his emotions under the microscope, he analyses the alchemy of sounds in a meticulous way and probes deeply the beings, tending towards the same impulse of musical and spiritual harmony.
Other than in music nerd circles, not many people know that the same drummer played on both “Sledgehammer” and “Englishman in New York”. But Manu Katché is not only to be found performing on all the major Peter Gabriel albums and several Sting ones – his mind-boggling abilities on the drums also earned him respect in the jazz circles of one Jan Garbarek.
Katché, who grew up near Paris, has been increasingly making a mark as a solo artist over the last ten years. As a composer and bandleader, he impressed most recently with funk and Latin, but the new album The Scope takes things in an electronic direction. Laid-back electronic sounds meet jazzy pop. With his unique combination of power and elegance, and a new quartet at his side, Manu Katché delivers the perfect soundtrack for bopping at sunset under dockside cranes.
Manu Katché, drums
Patrick Manouguian, guitar
Elvin Galland, keyboards
Jerome Regard, bass 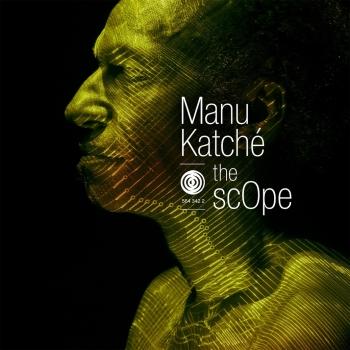 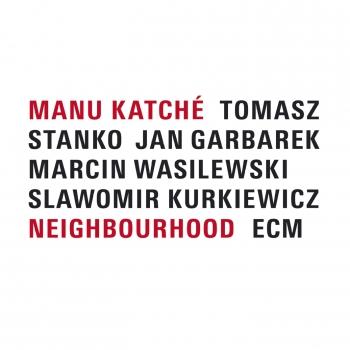 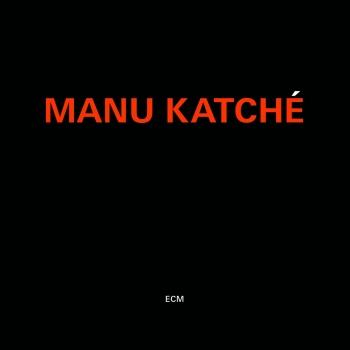 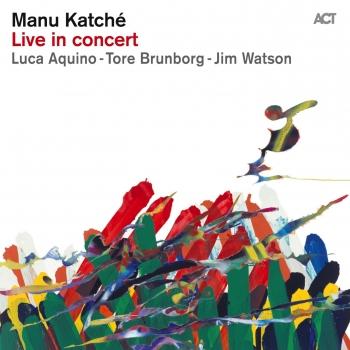 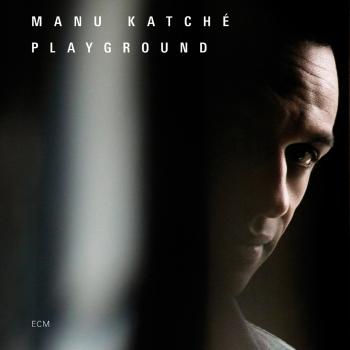 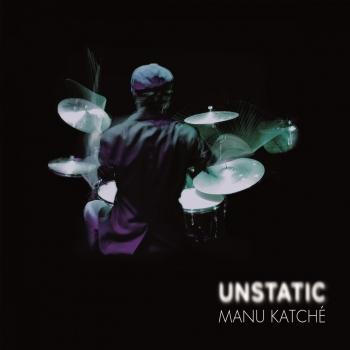 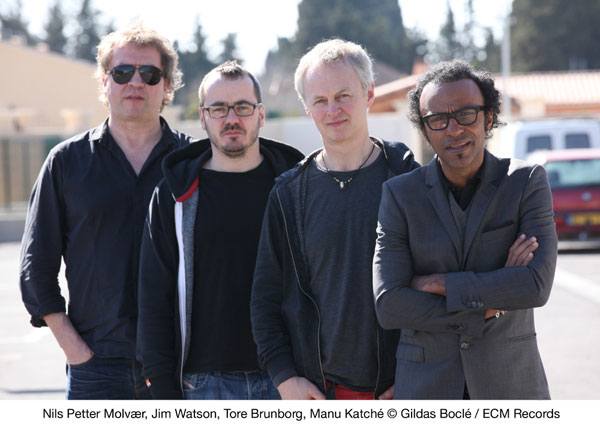 Paris-born (in 1958) and originally a pianist, Katché switched to percussion while studying at the Paris Conservatory. His distinctive drum style is derived from classical snare drum and kettledrum studies as well as from a conscious embracing of African roots. His work with Peter Gabriel on the album “So” and, subsequently on the Amnesty International World tour with Gabriel, Sting and Tracey Chapman catapulted him to world attention and he was soon recording and/or touring with Joni Mitchell, Robbie Robertson, Dire Straits, Simple Minds, The Bee Gees, Tears for Fears, Youssou N’Dour, Joan Armatrading, Joe Satriani, Nigel Kennedy and dozens more. His ECM affiliations include recordings with Jan Garbarek, amongst them: “Took Up The Runes”, “Twelve Moons”, “Visible World”, “In Praise of Dreams”, and the recent live album “Dresden”. Katché’s first leader date for the label, “Neighbourhood”, was recorded in 2004, with “Playground” following in 2007.

Booklet for The Scope